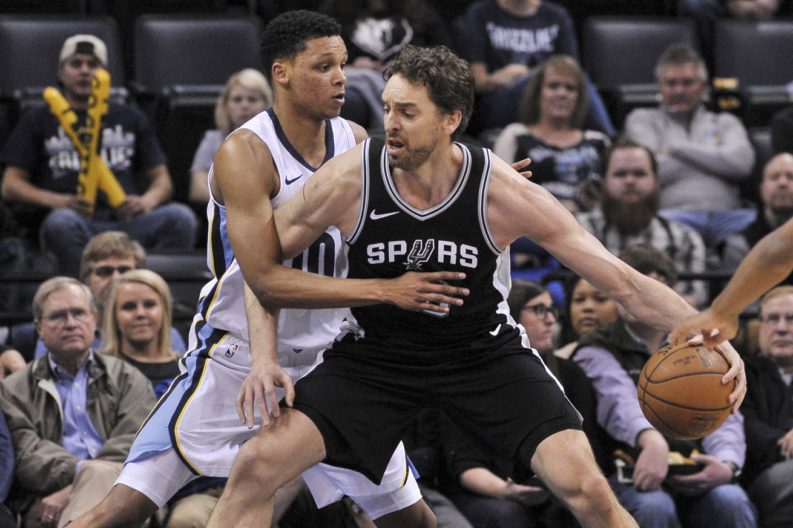 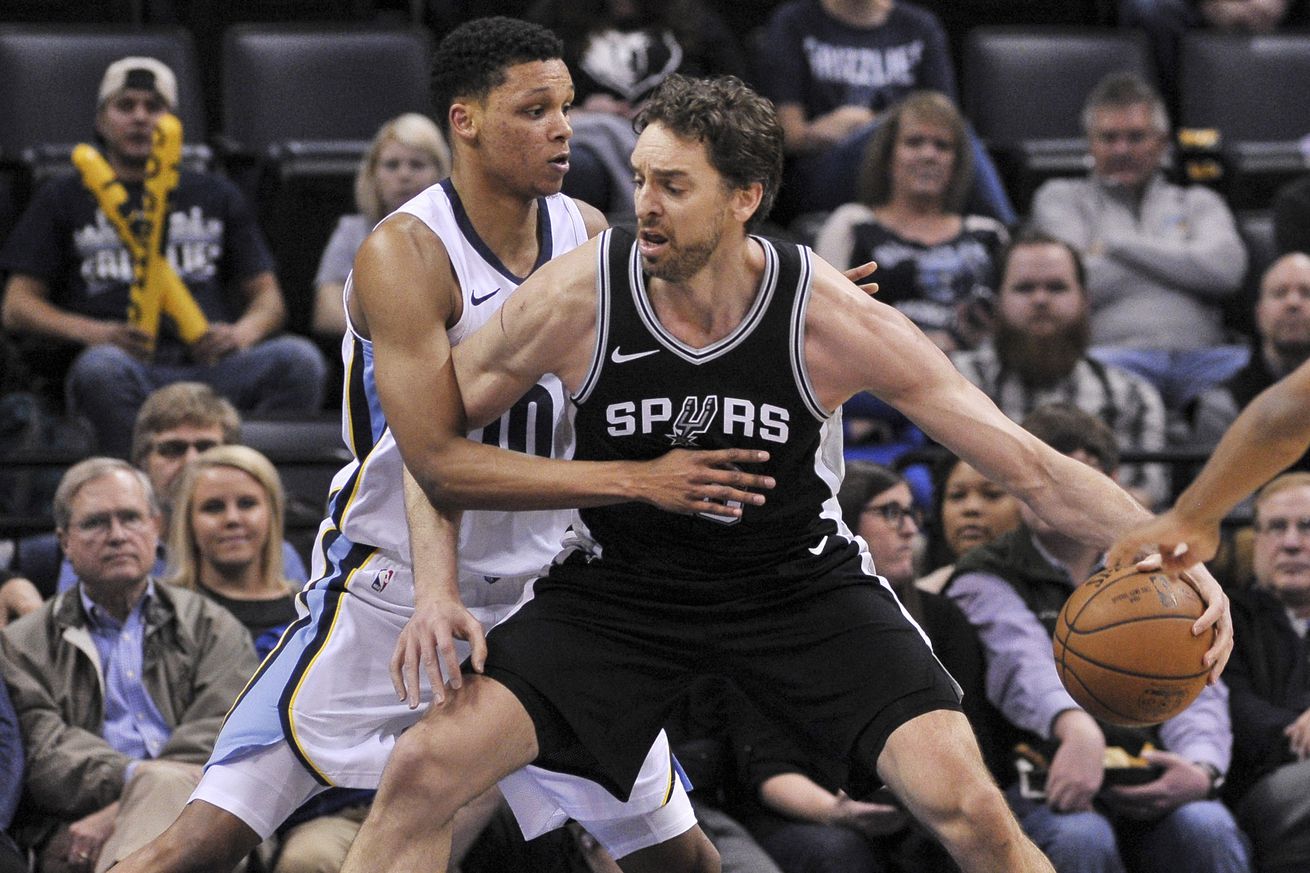 The Spurs finally took care of business away from home.

Maybe that win against the Cleveland Cavaliers was the confidence boost the Spurs needed. Back on the road where offense has been their kryptonite, the Spurs went up against possibly the only team in the league that is more depleted by injuries than them, the Memphis Grizzlies, and pulled out a much-needed road victory.

With Kawhi Leonard, Manu Ginobili, and Rudy Gay still injured and LaMarcus Aldridge sitting this one out, tonight was a team effort with 29 assists on 38 made FG’s. Pau Gasol led the way with a near triple-double of 14 points, 15 rebounds and 9 assists. Seven other Spurs also scored in double-figures, led by 15 from Patty Mills and 14 apiece from Danny Green and Bryn Forbes. Marc Gasol led the Grizzlies with 18 points and 7 rebounds.

After leading by just one after the first quarter, the Spurs pulled away in the second for a 51-40 halftime lead. They continued to lead by double digits for a vast majority of the second half, and while the Grizzlies hung in there for most of the game, an 18-2 run midway through the fourth quarter put this one to rest. The result was a very convincing 108-85 victory.

The Spurs improve to 32-18 and now return home for a five-game homestand before the Rodeo Road Trip.

The return to the AT&T Center on Friday to take on the Philadelphia 76ers. Tip-off will be at 7:30 PM CT.