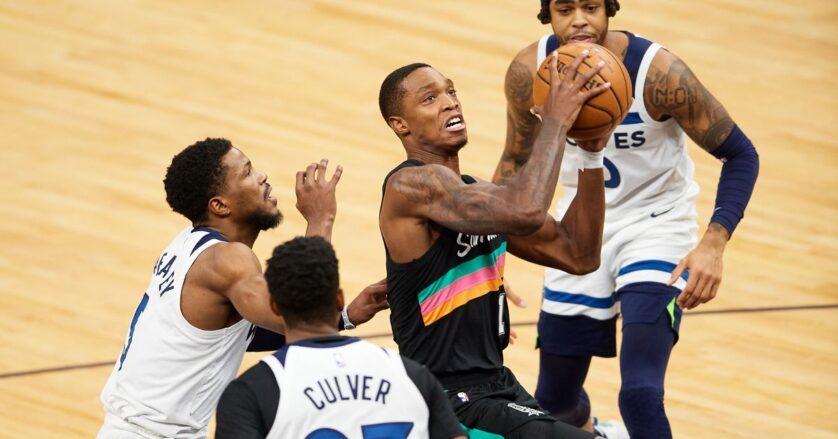 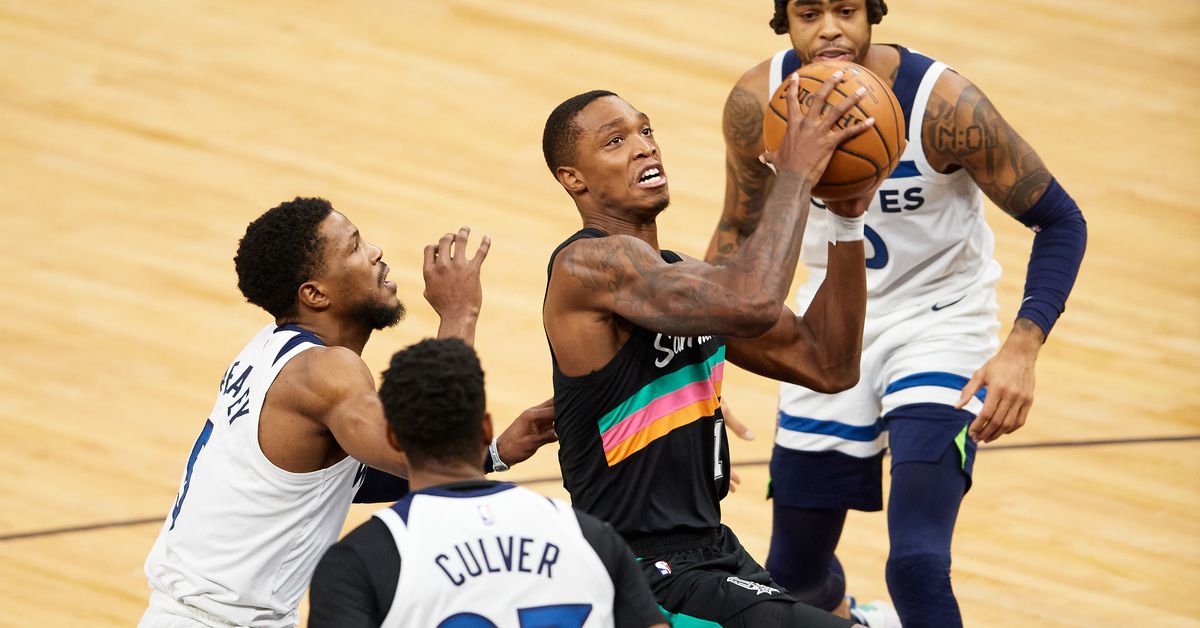 San Antonio dropped a low-scoring affair in the second leg of a back-to-back mini-series with the short-handed Timberwolves, 88-96, as Minnesota stopped the Spurs’ three-game winning streak.

Lonnie Walker IV paced the Silver and Black with a team-high 25 points while adding three rebounds and four assists. Malik Beasley and D’Angelo Russell combined for 51 points and couldn’t miss from deep.

The San Antonio Spurs will be back at it again on Tuesday night as they head to Oklahoma City to take on the Thunder on the final stop of their five-game road trip.