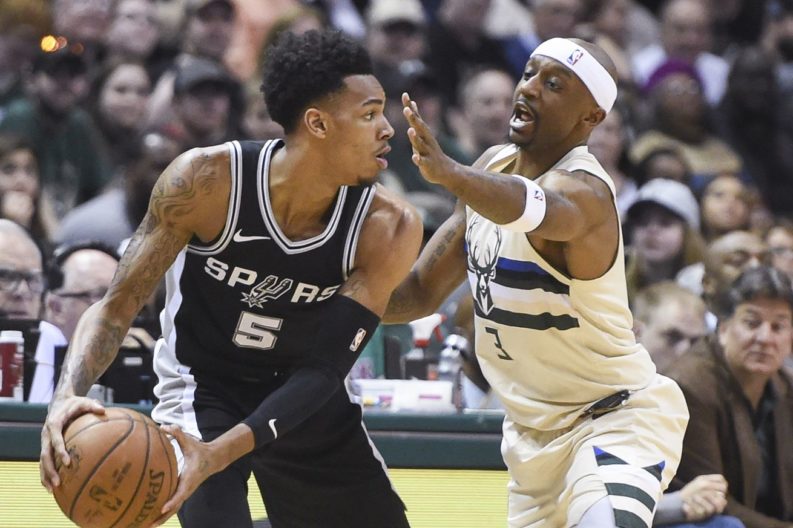 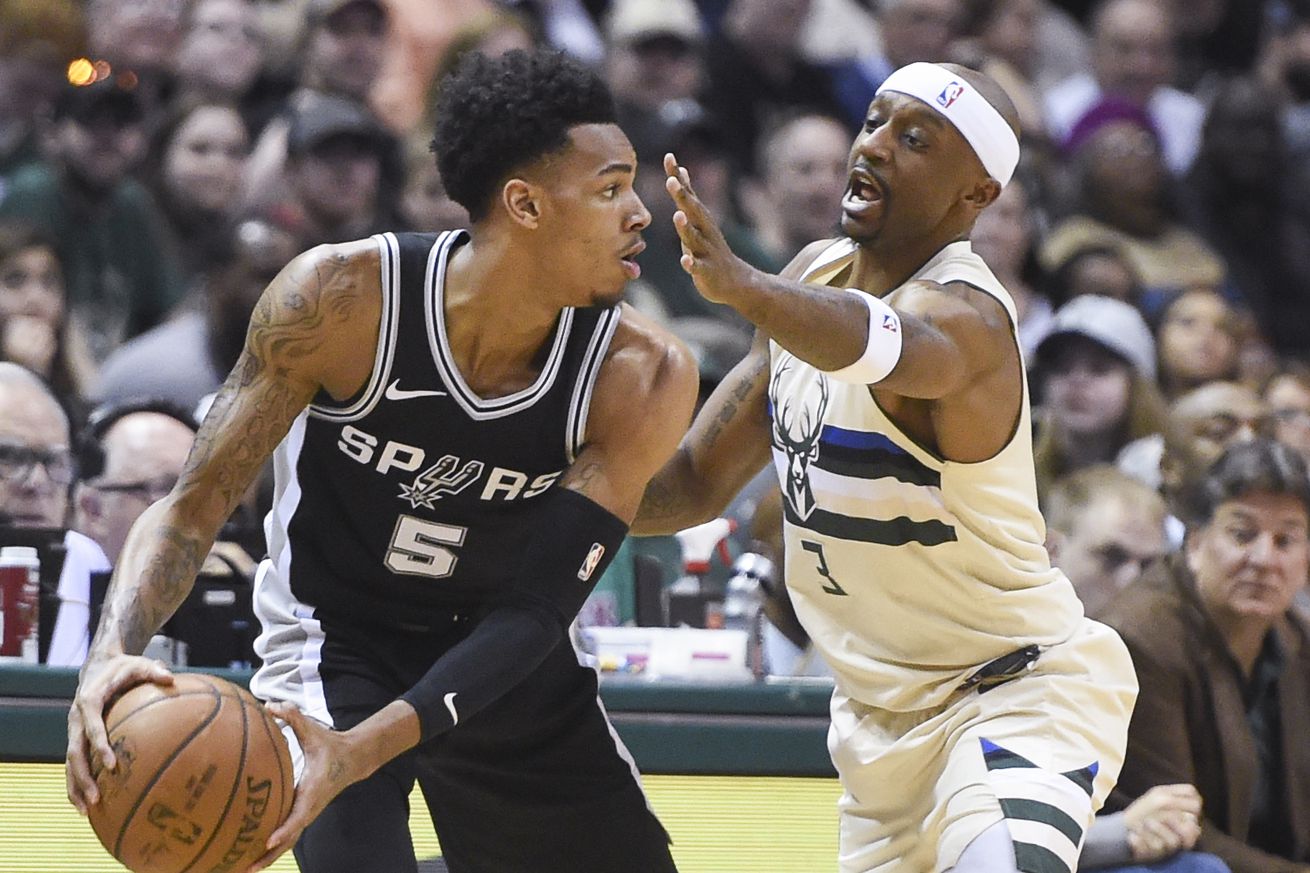 The Bucks end the Spurs’ 6 game winning streak and sweep the season series.

The Spurs road blues continue. On Sunday, they lost a hard fought battle on the road to the Bucks, ending their six-game winning streak.

The good guys shot just 29% from the field in the first quarter, digging themselves in a hole early. Fortunately, San Antonio was ready to fight its way out of it in the second quarter. The Spurs finally tied the game at 32 after a 17-5 run to begin the second, including 11 straight, and went into the locker room tied at 47.

The elite defense we’ve seen from the Spurs in their recent win streak was nowhere to be found in Milwaukee. It cost them in the third quarter, as the Bucks dropped 41 on them in that frame on 64 percent shooting. Pau Gasol and LaMarcus Aldridge prevented the game from getting out of hand by combining to score 21 of San Antonio’s 28 points in the period.

Without playing particularly well on either end, the Spurs still managed to chip away at the Bucks’ lead in the final quarter. They even cut the deficit to three points after a Gasol putback with 35 seconds to go. Milwaukee couldn’t convert in the following possession, giving the Spurs a chance to steal the game. Unfortunately, Dejounte Murray missed on a pull-up three, preventing San Antonio from completing the comeback.

The winning streak ended at six for the Spurs, despite their efforts to keep it alive.

Washington is on the slate Tuesday at 6 p.m. in D.C.