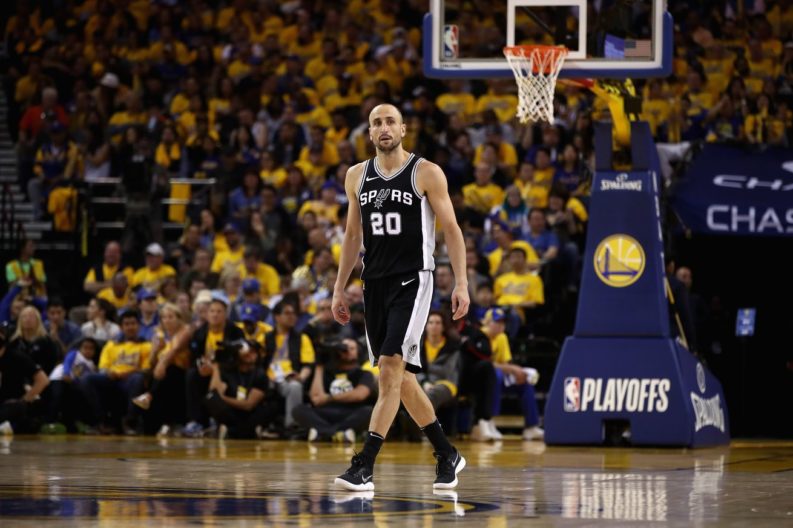 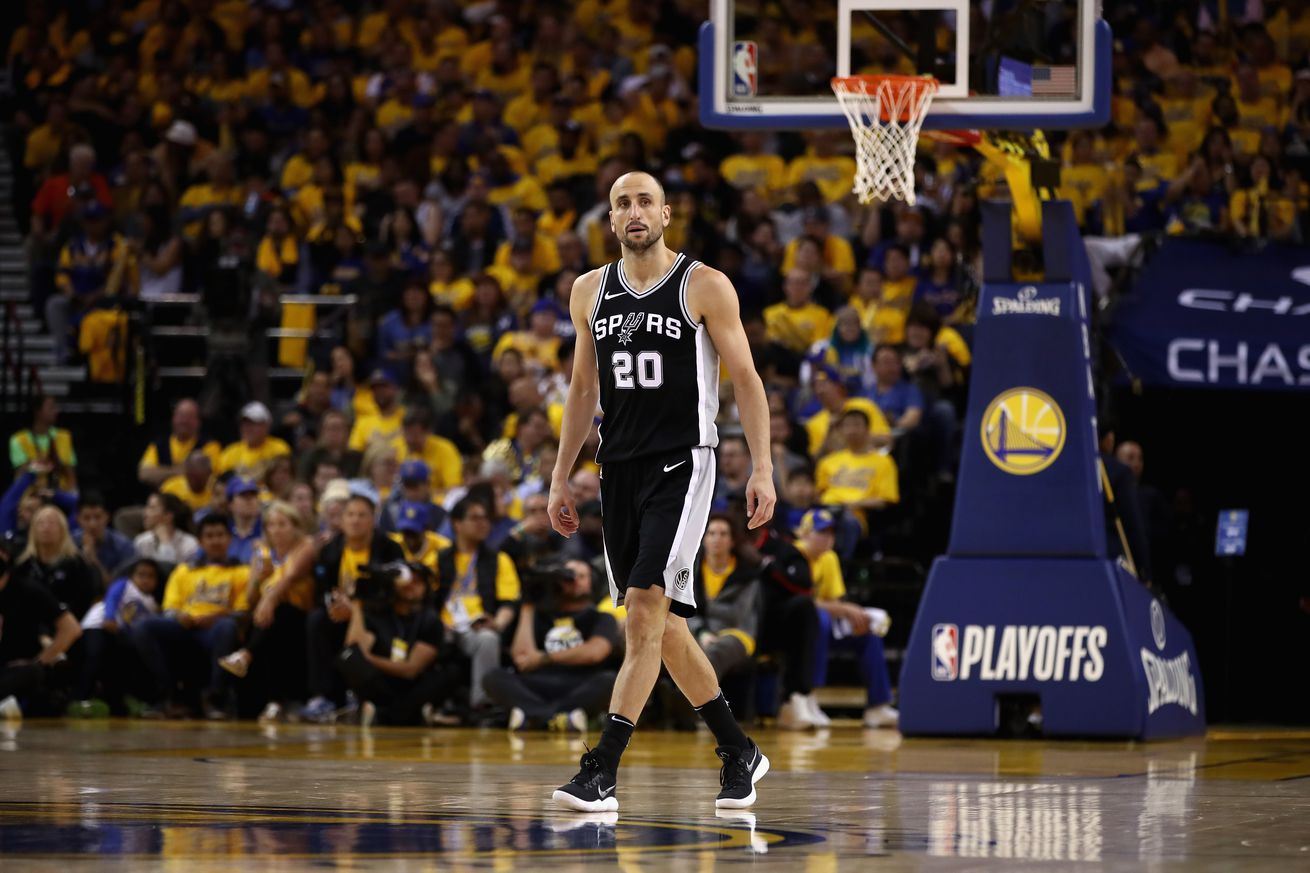 Sepo Ginobili, who spent last summer with the San Antonio Spurs in Las Vegas at the NBA Summer League has stated that his brother Manu could make a decision about retirement as early as next week:

Spurs’ Manu Ginobili to announce a decision about his future next week? https://t.co/urdWZdElp8

“The 20 (Manu) hasn’t even reported if he’s still playing. I imagine there will be news next week.”