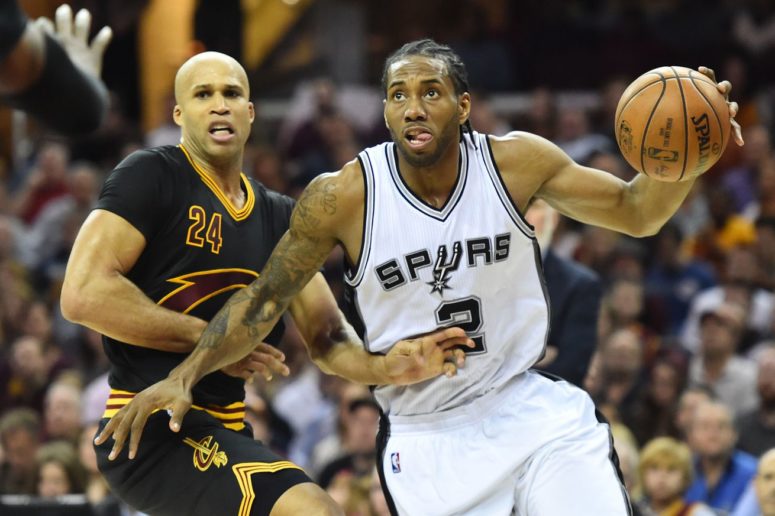 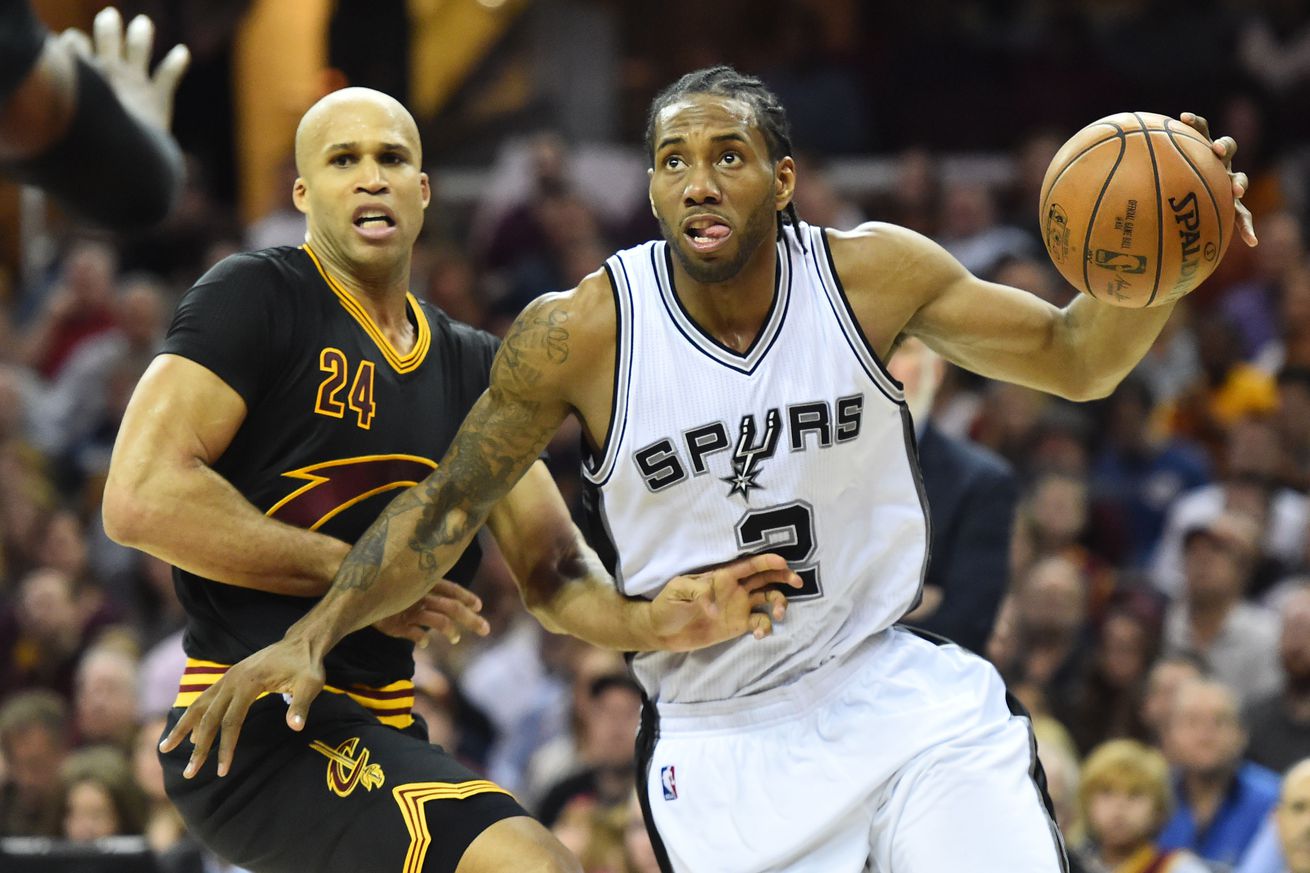 Yet another player chiming to support Big Fun.

Former Spurs player, Richard Jefferson, confirmed something we all knew on the Pardon My Take podcast.

Jefferson was asked who had the better career: Kobe Bryant or Tim Duncan. Let’s just say that RJ wasn’t shy about his answer.

Jefferson was Duncan’s teammate from 2009-11, so he knows the real Duncan. He knows that Tim was a model of what an NBA player should be on and off the court.

Even though Kobe was a superstar that was more outspoken than life itself, RJ knows that Duncan was the real superstar out of the two.

What do ypu think?