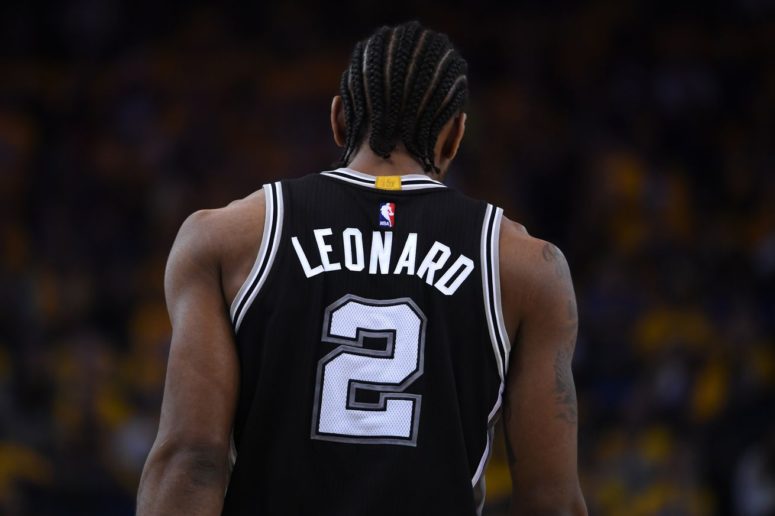 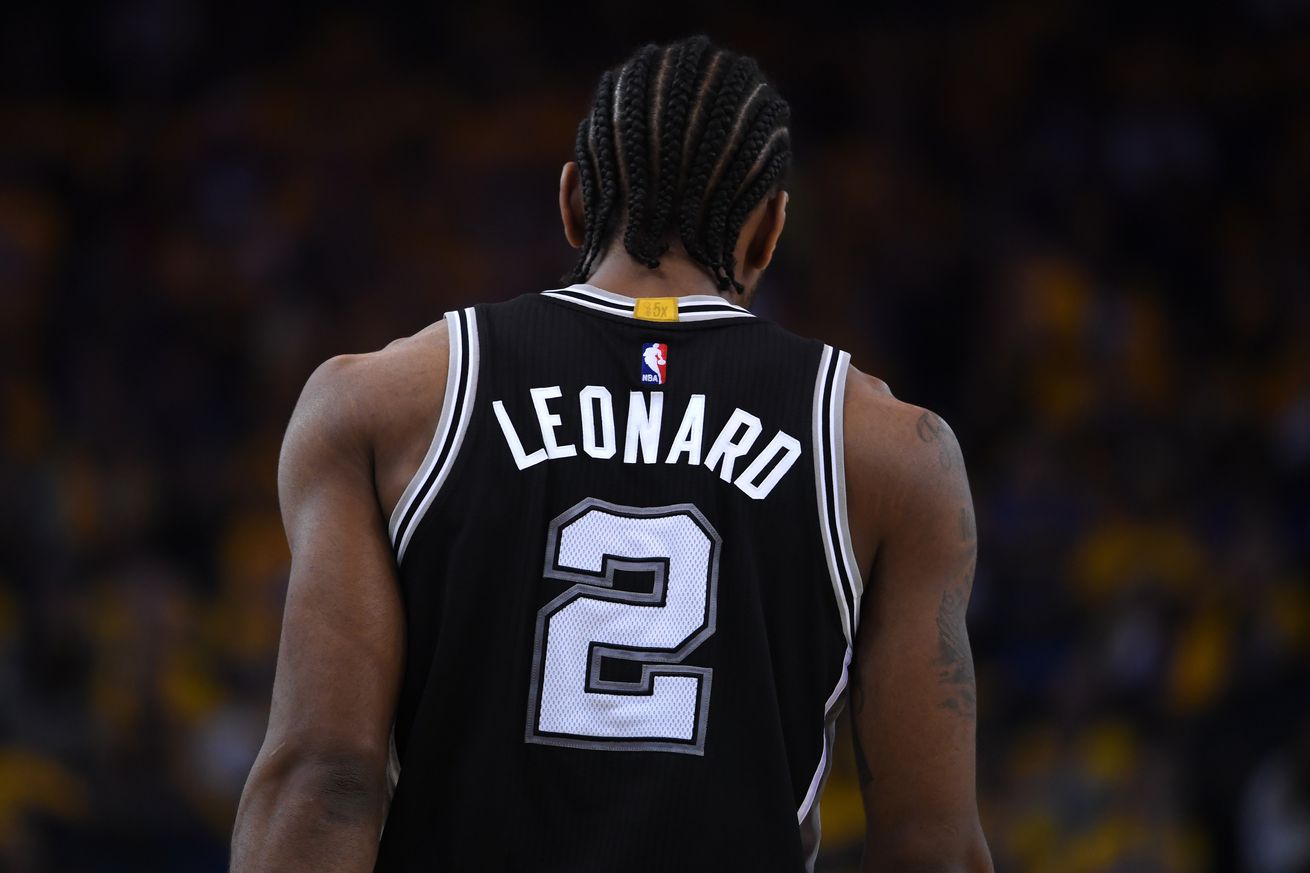 Dr. Armin Tehrany spoke with SI about Kawhi’s injury and how serious it likely is.

Today, SI.com posted an interview with Dr. Armin Tehrany about Kawhi Leonard’s tendinopathy. Dr. Tehrany, considered to be one of the top orthopedic doctors in New York City and founder of Manhattan Orthopedic Care, had some positive insights to the San Antonio Spurs star’s recovery.

In the interview, Dr. Tehrany explained the injury as being caused by over-use and rarely requires surgery. The common treatment is R.I.C.E. – Rest, Ice, Compression, and Elevation. Tehrany also commented that he believed – although he qualified that by stating that he hadn’t examined him – Kawhi should recover fully with time, especially since he recovered from tendinopathy in his other leg in 2012-13 with no major ill effects.

“I see no reason why he shouldn’t make a great recovery.”
-Dr. Tehrany

Tehrany also stated that with rest and physical therapy – and time – Kawhi, together with his doctors, trainers, and coaches, will decide when it is right to get back on the court.