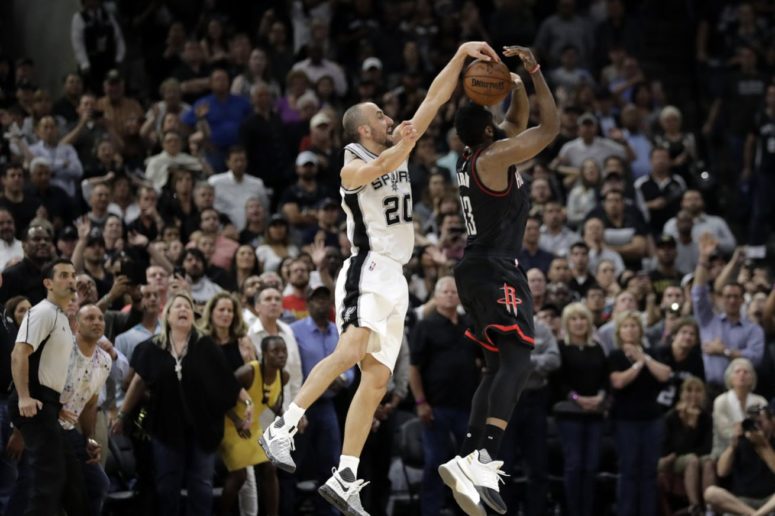 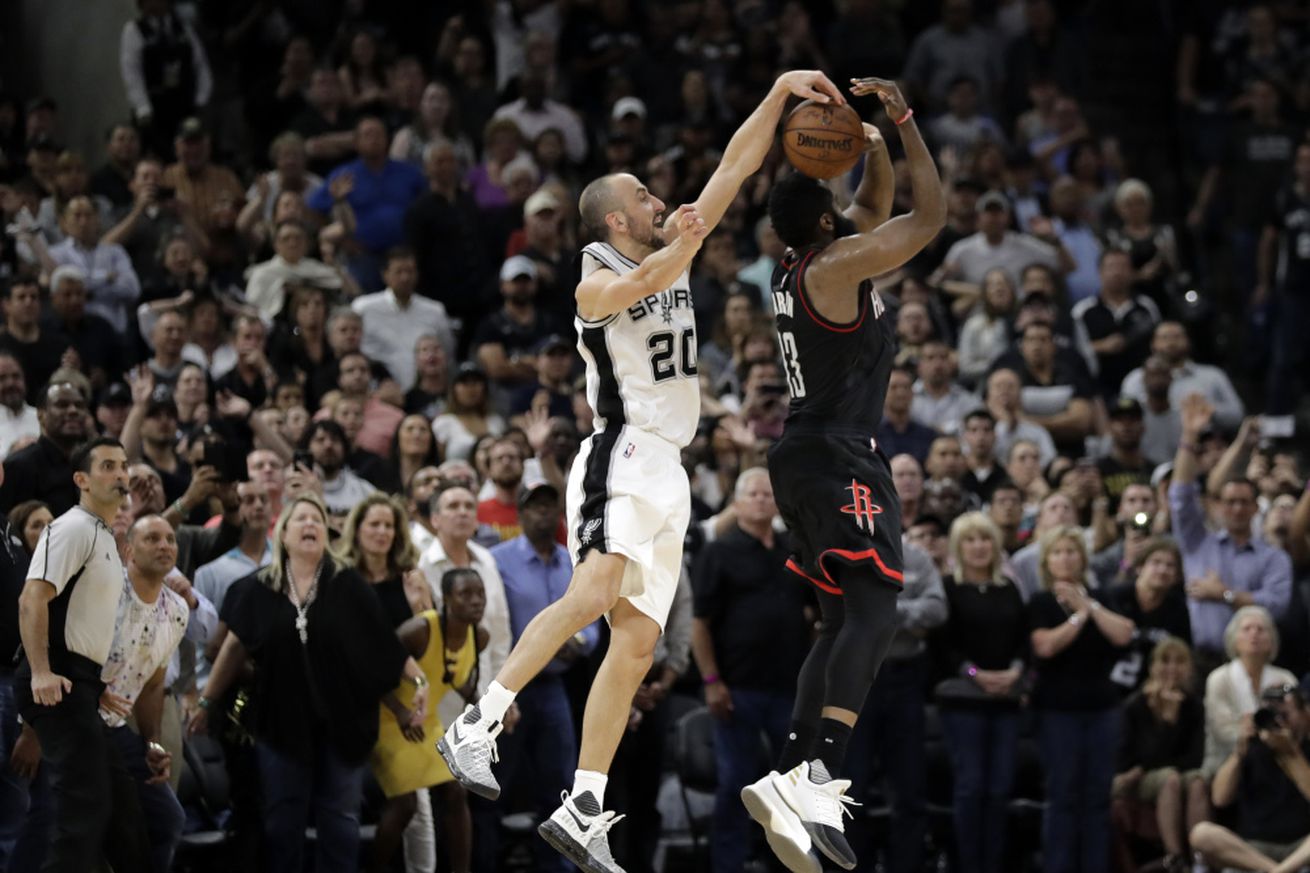 After an exciting 4-0 week, the Spurs stay in Texas while anticipating the return of Kawhi Leonard.

The Spurs entered last week with a lot of confidence, but also some questions. Will this be the week that Kawhi Leonard returns? Without him, can they also replace an injured Kyle Anderson’s production? How will they fare against two of the hottest teams in the East during a FIGASENI?

The answers turned out to be no, fine thanks to a very productive week from Rudy Gay, and pretty darn well. The Spurs went a perfect 4-0 during a week that was highlighted by a last-second victory over the (then) league-leading Boston Celtics thanks to some classic Manu-mania, and capped it off by avoiding the rest/trap game the next night in Phoenix.

After a well-deserved two days off, the Spurs will stay in Texas this week with games at Dallas and Houston, followed by Dallas again at home in an odd scheduling quirk that will see the Spurs complete all four games against a divisional foe in a 30-day span before Christmas.

The biggest news of all is Leonard is expected to make his long-awaited season debut tomorrow, or at least at some point this week. Hopefully it will be in time for their visit to the red-hot Rockets, which will certainly stir up some memories from seven months ago. It may take some time for him gel with a team that has figured out how to win without him, but everyone will be happy to see The Klaw back, and once things are all in sync this team could be unstoppable.

Week 8: A tough week ahead – The Spurs got Tony Parker back but lost Kyle Anderson ahead of a tough week featuring a FIGASENI.

The Spurs have won eight of their last nine games, with the only loss coming by three points in Oklahoma City in a game they played without LaMarcus Aldridge and Manu Ginobili. Their bench was never terrible, but it’s been better over that stretch, with Ginobili, Bryn Forbes and Patty Mills combining to shoot 44 percent from 3-point range. Ginobili and Forbes each hit game-winners last week as the Spurs improved to a league-best 10-3 in games that were within five points in the last five minutes. After four straight starts, Rudy Gay should be rejoining the bench this week, with a guy named Kawhi Leonard expected to make his season debut in Dallas on Tuesday.

Bonus: The Spurs are also Schuhmann’s “Team to watch” in Week 9:

Kawhi Leonard is expected back for Tuesday’s game in Dallas, but Friday’s visit to Houston will be the game to watch. The Spurs enter the week having won eight of their next nine, while the Rockets have won 15 of their last 16.

How insane is Manu Ginobili?

While everyone else is busy choosing a side in the “can Houston beat Golden State” discussion, the Spurs are quietly just two games back and on the verge of getting back Kawhi Leonard. At the heart of San Antonio staying in the thick of the race atop the Western Conference is the play of LaMarcus Aldridge, currently sporting a career-high player efficiency rating of 25.3.

Gregg Popovich just stealthily rested Danny Green, Pau Gasol, Manu Ginobili, Tony Parker and possibly Kawhi Leonard (there was talk of him returning for this game) on the same evening. He’s just gonna keep doing this again until someone notices and makes it a big deal again.

The Spurs, who have managed to put together the NBA’s fifth-best record without Kawhi Leonard, could have their perennial MVP candidate back in the lineup as early as Tuesday.