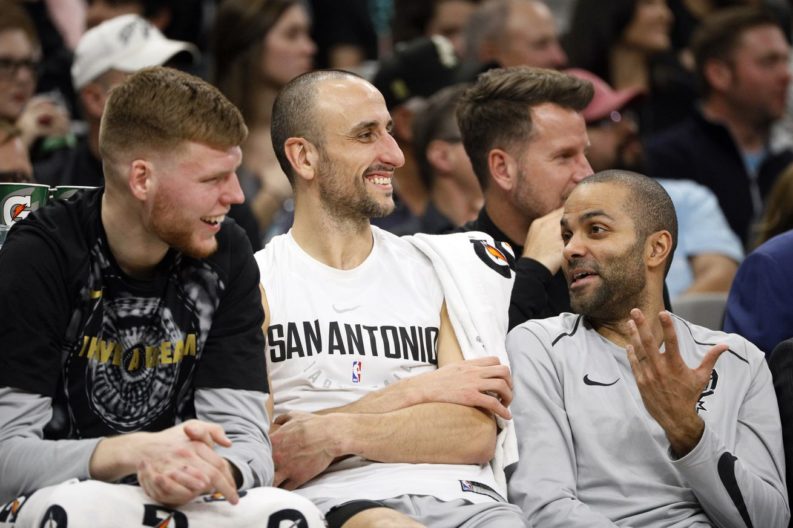 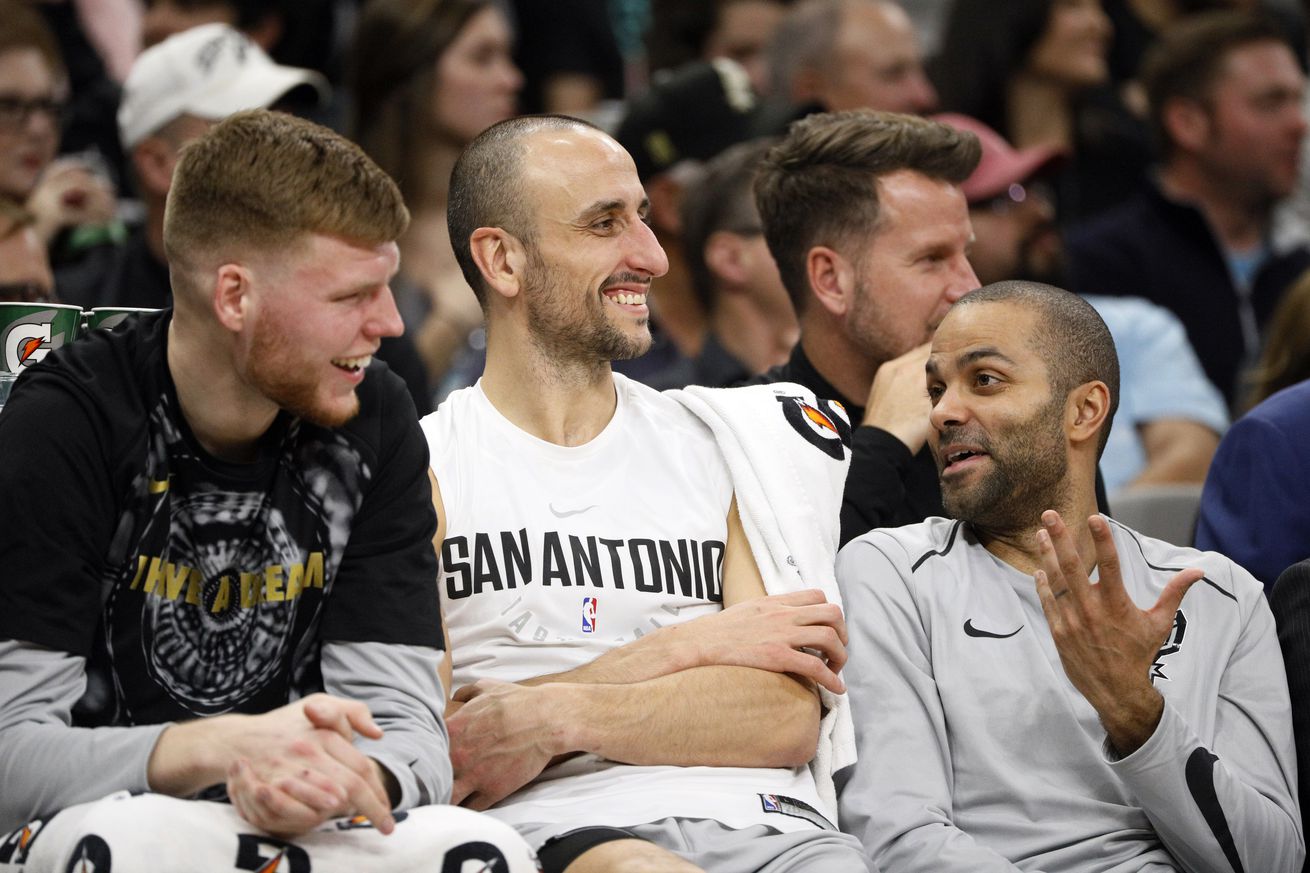 The Spurs finish off a stretch of 9 of 11 road games with another East Coast swing.

It has been exhausting times for the San Antonio Spurs. Not only did they just get over three five-games-in-seven-nights segments over the course four weeks, but mixed in for good measure is a current stretch of 9 of 11 road games, all consisting of three-game road trips to one coast or other with a lone home game sandwiched in between each trip. Compound that with the Spurs being perpetually short-handed, and it hasn’t always been easy.

But to every negative there’s a positive. As Danny Green said regarding the Spurs exhausting schedule of late:

“At this point, it seems like we haven’t been home. We’re taking it in stride. It’s a good character-building phase for us, and to get everybody rolling and get used to playing on the road.”

The Spurs have certainly gotten used to playing on the road; now they just need to start winning there as well. Given the circumstances up until this point, a 10-13 road record is understandable, even if there are some games they had no business losing but still had an excuse, like injuries (cough* Lakers). However, that may not be an excuse anymore.

Not only do the Spurs kick off the week against a couple if Eastern bottom dwellers that should improve their road record, but they will be doing so at nearly full strength with only Rudy Gay still out injured. Even better, for the first time this season Kawhi Leonard will be playing consecutive games, meaning his shoulder tear isn’t as bad as it seems, and he is hopefully moving on from his “injury management” absences. Almost completely healthy and with the Rodeo Road Trip approaching fast, there’s no better time than the present for the Spurs to start putting it all together.

Weeks 13: Through injuries, vets are keeping the Spurs afloat – The Spurs wouldn’t be where they are now if it weren’t for the play of guys like LaMarcus Aldridge, Pau Gasol, and Manu Ginobili.

The Spurs are almost healthy. Rudy Gay is still out, but they got both Kawhi Leonard and Danny Green back on Saturday. Leonard picked up another four steals in less than 29 minutes and Green shot 3-for-5 from beyond the arc in a blowout of the Nuggets that has them a league-best 19-2 at home. Their bench had a rough night in L.A. on Thursday, but they will be seriously deep when Gay returns to uniform. Over their last 12 games, they’ve risen from 18th to ninth in 3-point percentage, with Davis Bertans, Bryn Forbes and Manu Ginobili combining to shoot 46 percent from beyond the arc over that stretch. They still have some work to do to get back into the top 10 on offense (where they’ve been for each of the last eight seasons), but have a favorable schedule in regard to opposing defenses over the next several weeks.

The Spurs are second in the NBA in defensive efficiency, a spot they’re all too familiar with. They’ve ranked in the top five in that department in each of the previous five seasons, the only team in the NBA to do so. This comes with two-time Defensive Player of the Year Kawhi Leonard having played only nine games as San Antonio eases him back into superstar form.

So LaMarcus Aldridge reportedly wanted out, but now he and Pop are cool? How often does a coach get this to happen when other teams actually want the player who requested a trade?

BONUS MANU HIGHLIGHT OF THE WEEK:

Kawhi Leonard is back, again, but this time from a shoulder injury. He’s been good in the games he’s played in, but even he admitted to media following a win over the Nuggets that he needs to string some games together.