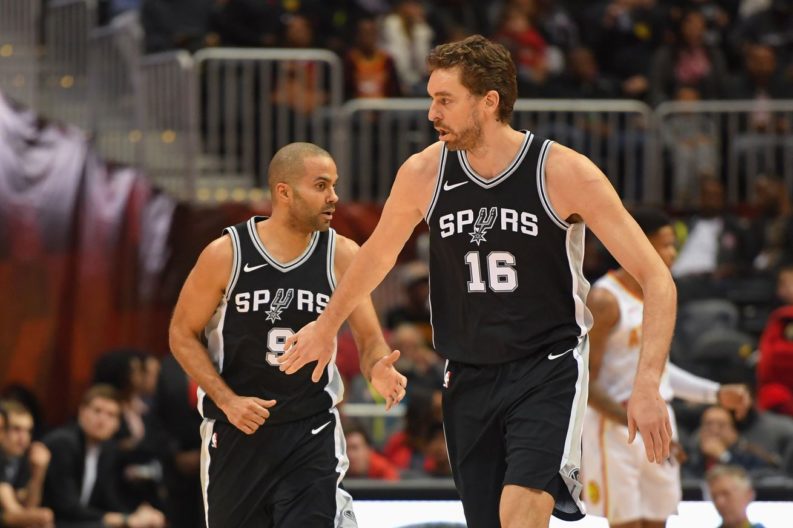 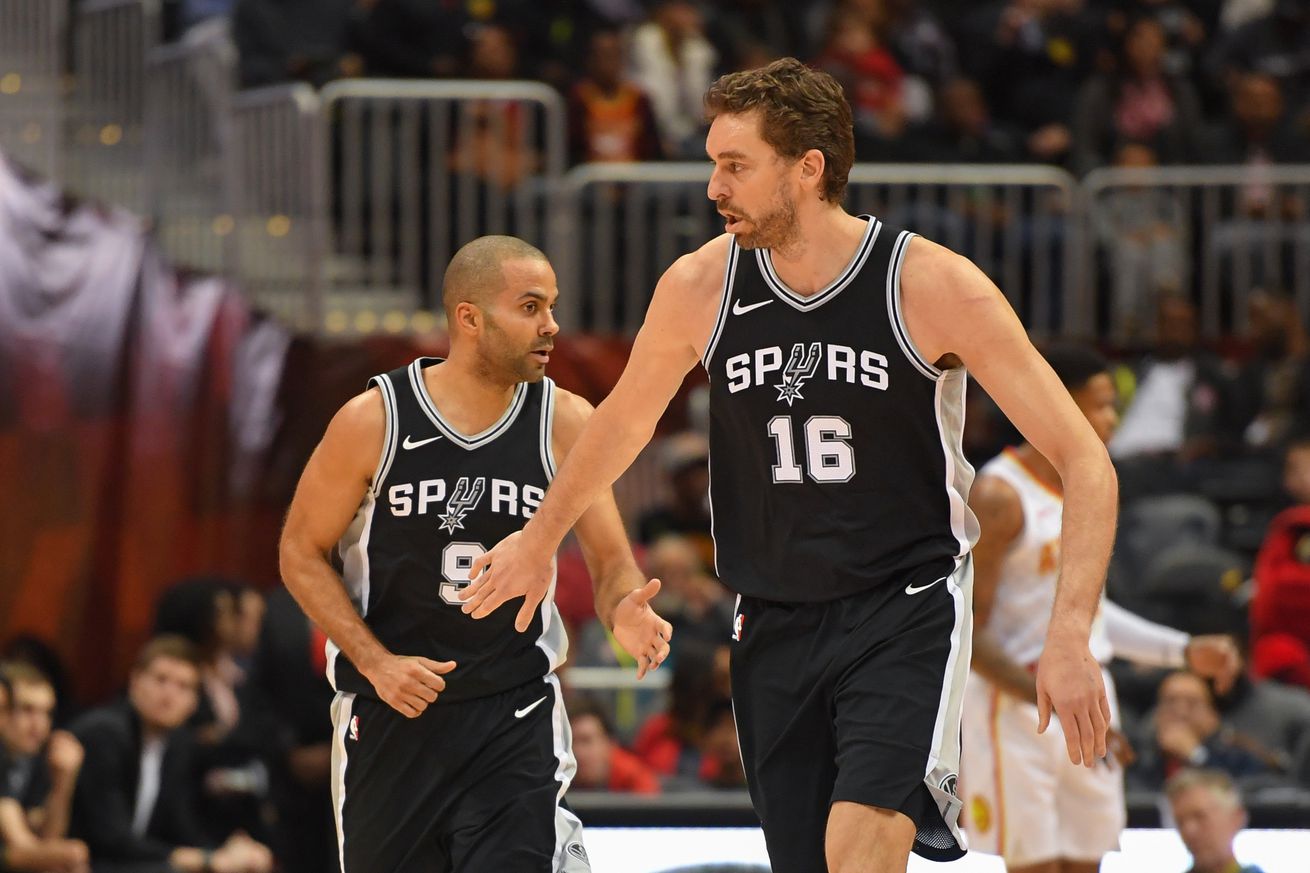 The Spurs dropped another road game to the league-worst Hawks

The Spurs started out strong against the hapless Hawks, showing more of the stifling defense that shut down the Nuggets on Saturday. After an early run, though, the Spurs relaxed on defense and allowed the Hawks to stay in the game, and Danny Green missed the tying three to give Atlanta the win.