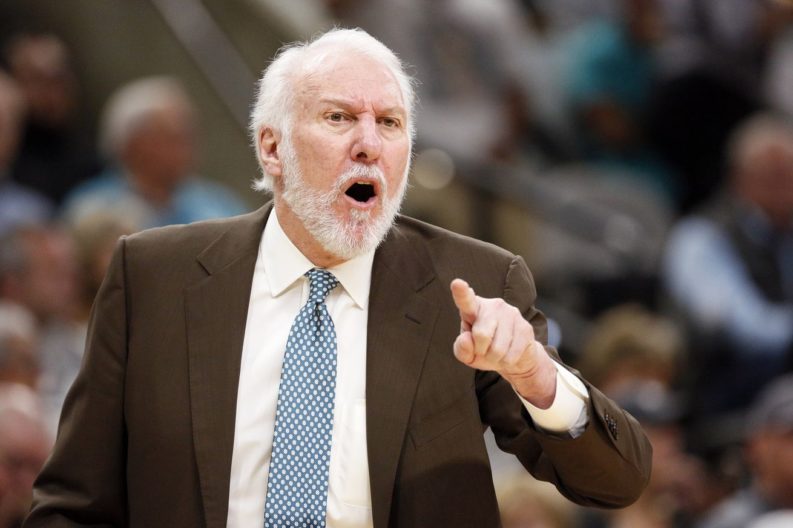 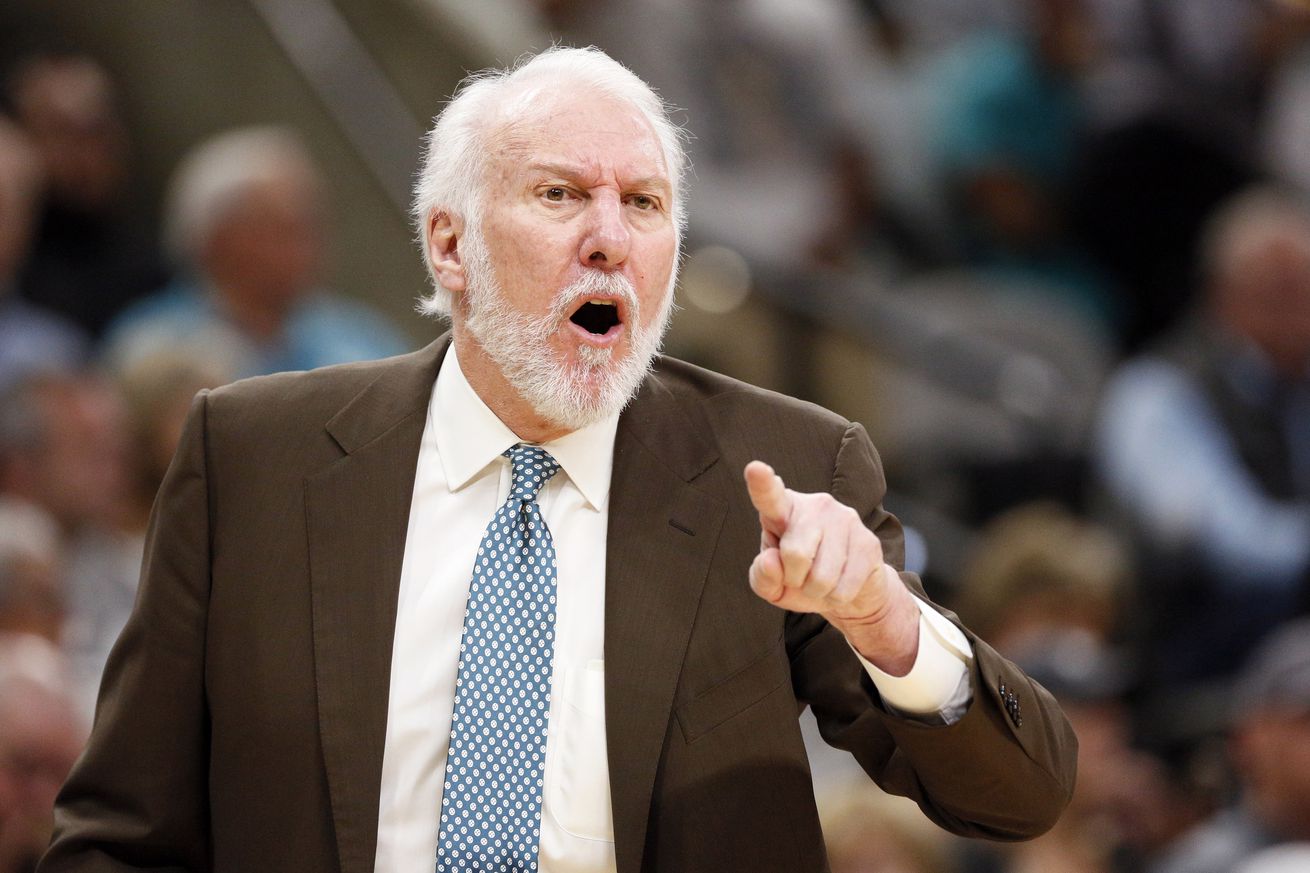 The Spurs are ready to respond after feeling the Wrath of Pop.

The last two games have not featured the best the San Antonio Spurs have to offer. Against two sub-.500, offensively-challenged Eastern Conference teams from Florida, one at home and on the road, they came out slow and spotted each team 19-26-point leads before making desperate charges back in the fourth quarter. Both times, it was too little, too late.

Unsurprisingly, Gregg Popovich was none too pleased, and no one wants to face the Wrath of Pop. After the Miami game he reportedly called his team soft, undisciplined, and uncommitted. In fact, he was so upset that he ordered a rare post-road game practice on Thursday, and that’s nothing to scoff at from a coach who is well aware of the heavy toll minutes forced by a depleted roster is putting on his players.

Regardless, those are never words players want to hear from their coach, but Bryn Forbes knows the only way to undo them is to fix their issues on the court, and getting back to practice is a good start.

”It was needed to get that taste out of our mouths.”

The Spurs longest tenured player, Patty Mills, put it up there on his list of Angry Pop moments.

“I’ve seen my fair share of moments, so this one is kind of up there in the mix just because the stuff we were getting beat at is stuff that we control, not Xs and Os, not necessarily game-skill stuff. It’s all desire to want to win and hustle plays and discipline stuff – the stuff you talk about even before you talk about basketball.”

Newest Spur DeMar DeRozan took it in stride and plans on using it as motivation.

“Nobody wants to have that type of label on you. Granted, we played that way last game. But it’s all about how you respond back to that. Man up. That’s motivation there, and we can’t wait to play Saturday.

“You just soak it in. You take in all the negatives. You got to let it sit on you, so you can understand what to do, what not to do, how not to let it happen, and use that to go out and perform like you need to the next game.”

Hopefully the Spurs are in fact able to use this teaching moment as motivation going forward. They can’t afford to wait until the fourth quarter to wake up against anyone anymore, even sub-par teams. Tomorrow they face a division rival in the Houston Rockets, who is having a slow start of their own, but no team with Chris Paul and James Harden on it can be taken lightly.

The Spurs will once again be without Rudy Gay (heel) and Pau Gasol (foot), not to mention Dejounte Murray and Lonnie Walker IV, so we will see if they take Pop’s words to heart, give max effort for 48 minutes, and translate that into a win to get back on track.