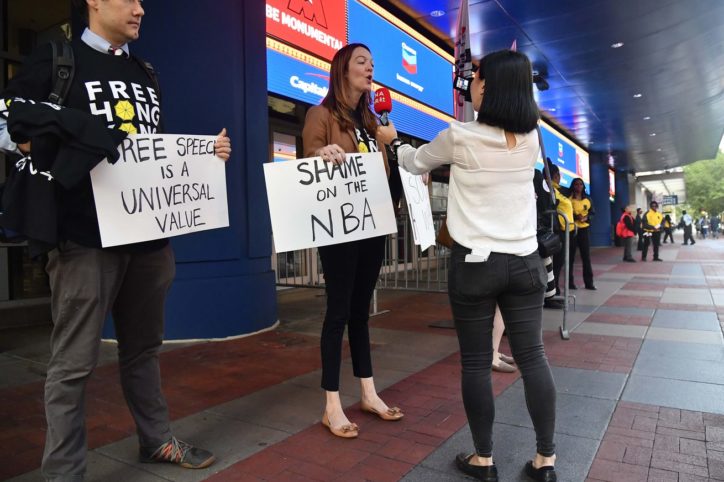 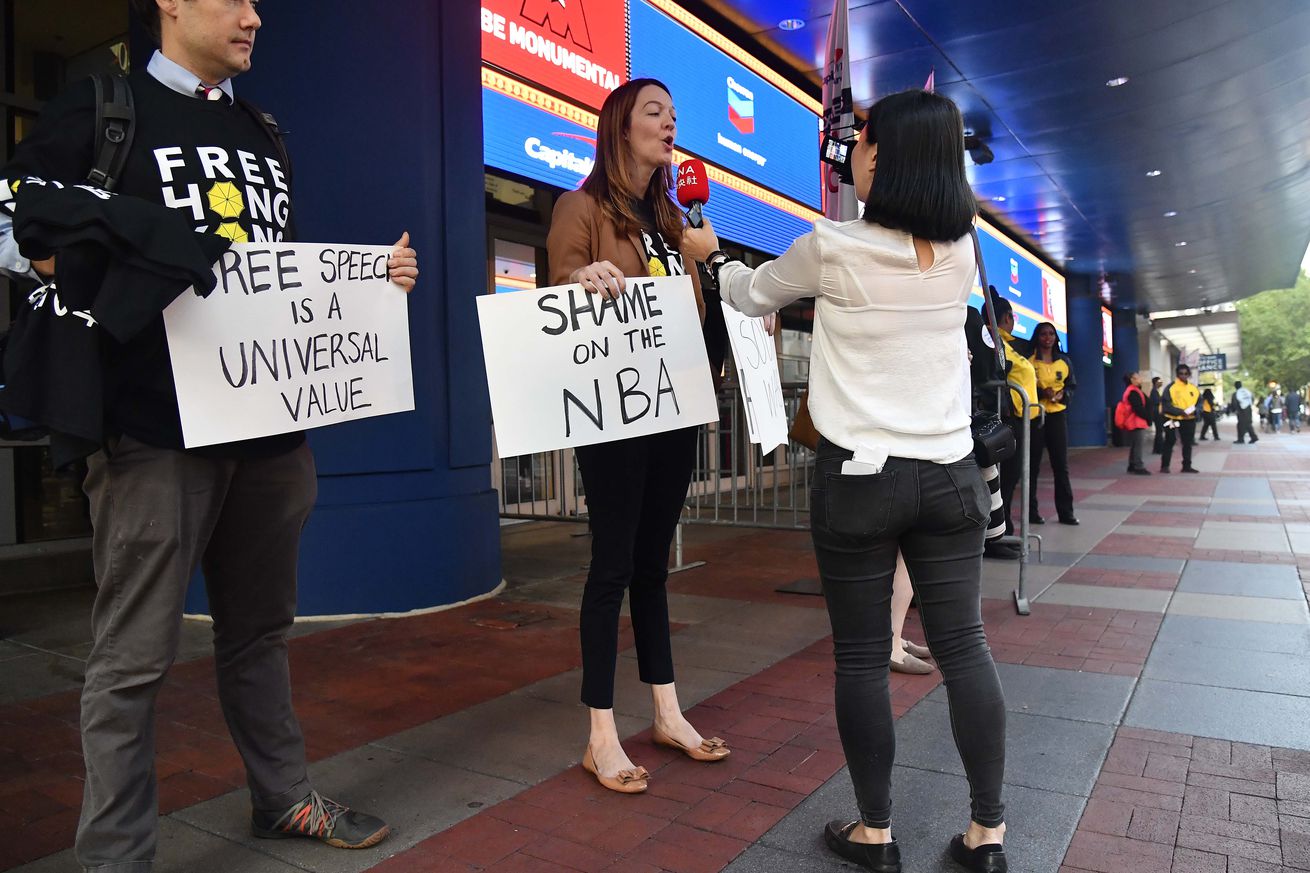 If you have read any of my fan posts lately, you know that I am from Hong Kong, where freedom protests are ongoing. Last week, a supportive tweet from Rockets GM Daryl Morey started an international firestorm between the NBA, its fans, and the Chinese government — threatening the ties between the league, one of the world’s largest markets, and the communities that overlap the two. In future posts, I’ll have a lot to say about the current state of Hong Kong, the demonstrations, and the government’s reactions to those demonstrations, but first I wanted to react to the comments that LeBron James recently made.

In Hong Kong, most basketball fans root for superstars or “Super teams” (aka bandwagons). You’ll find a lot of fans of Kobe Bryant and LeBron James, to Stephen Curry, Kevin Durant and James Harden, from MJ’s Bulls to the Lakers to Warriors. Even though many fans switch their team allegiance more often than LeBron, they stay with the star they support.

But today, one of my basketball friends, a fan who has supported LeBron since his rookie season, decided to burn ALL his LeBron related stuff (including jerseys) after hearing LeBron say that Daryl Morey “wasn’t educated.”

“Regret for being fan of LeBron James for over 10 years! FOJ!” was the message he posted on Facebook. “I will no longer support LeBron James after today,” and he added #StandWithMorey at the end of his post while claiming he’s going to support Enes Kanter: a well known Turkish player who has spoken against his own president and has received death threats as a result.

Meanwhile, around a hundred protesters took to Southorn Playground in Wan Chai, one of the best known street basketball courts in Hong Kong, to show their support for the executive of the NBA’s Houston Rockets . . . and express their disdain for LeBron.

“Right now, LeBron James is forgetting what he said before,” said a fan in reference James’ defense of civil rights, in supporting the Black Lives Matter movement in the US, “and is ignoring the threat to freedom and democracy in Hong Kong.”

We all know celebrities are celebrities for a reason, but they often say things that make little sense. US Senator Josh Hawley used the phrase “police state” to describe what he had witnessed after his short stay in Hong Kong. “I chose the words ‘police state’ purposely,” Hawley said, “because that is exactly what Hong Kong is becoming. I saw it myself,” he said.

Finally, there’s the advice that James felt it necessary to give, “Be careful what we tweet and say and we do, even though, yes, we do have freedom of speech, but there can be a lot of negative that comes with that, too.”

LeBron, you may not care about all of your jerseys that were burned when you left Cleveland, but today they’re burning because of what you said. If we are silenced, our dream of democracy dies. If those who support our freedom are silenced, we will live in chains.

That is the negative that will certainly come if your advice is followed.