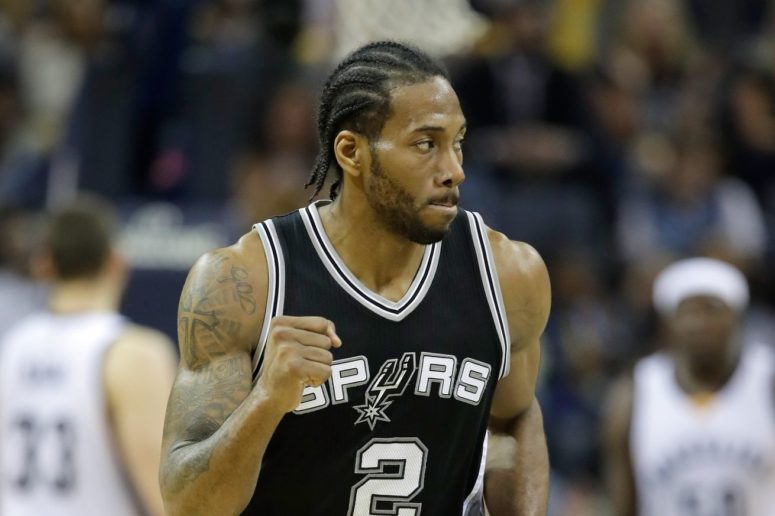 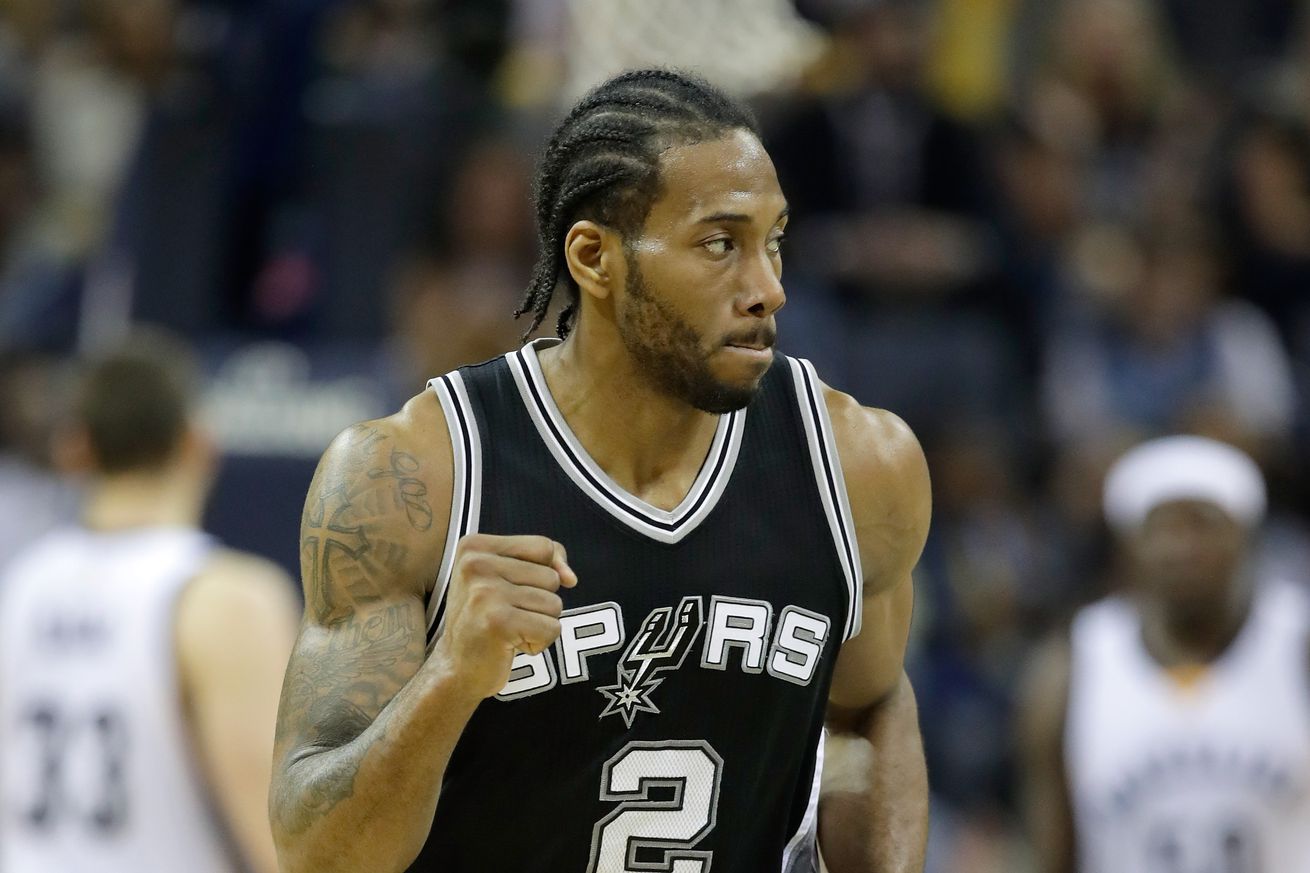 Kawhi Leonard just had the best season of his young career. He finished third in MVP voting and led the Spurs to a 61-21 record. Somehow that’s not enough, because Penny Hardaway still isn’t convinced that Leonard is a NBA superstar.

I respect the viewpoint… even if you don’t agree…respectful thoughts? #Spurs pic.twitter.com/1dBOkJlbQ9

Hardaway thinks Leonard “isn’t a superstar” because he “has no interest in being the face of the league or starring in TV commercials.” Hardaway was considered a star in his time and certainly starred in his share of commercials. But tying superstar status to off-the-court activity is an … interesting subjective measure. Leonard is without a doubt one of the top five players in the league; will he have to win the MVP before people stop taking these kinds of shots?