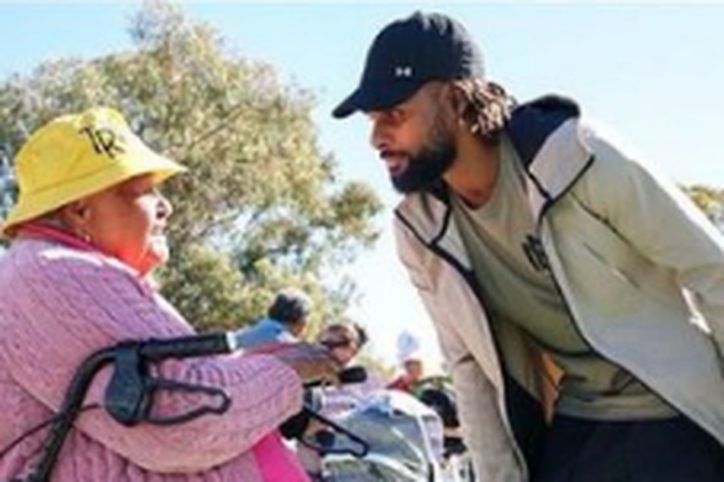 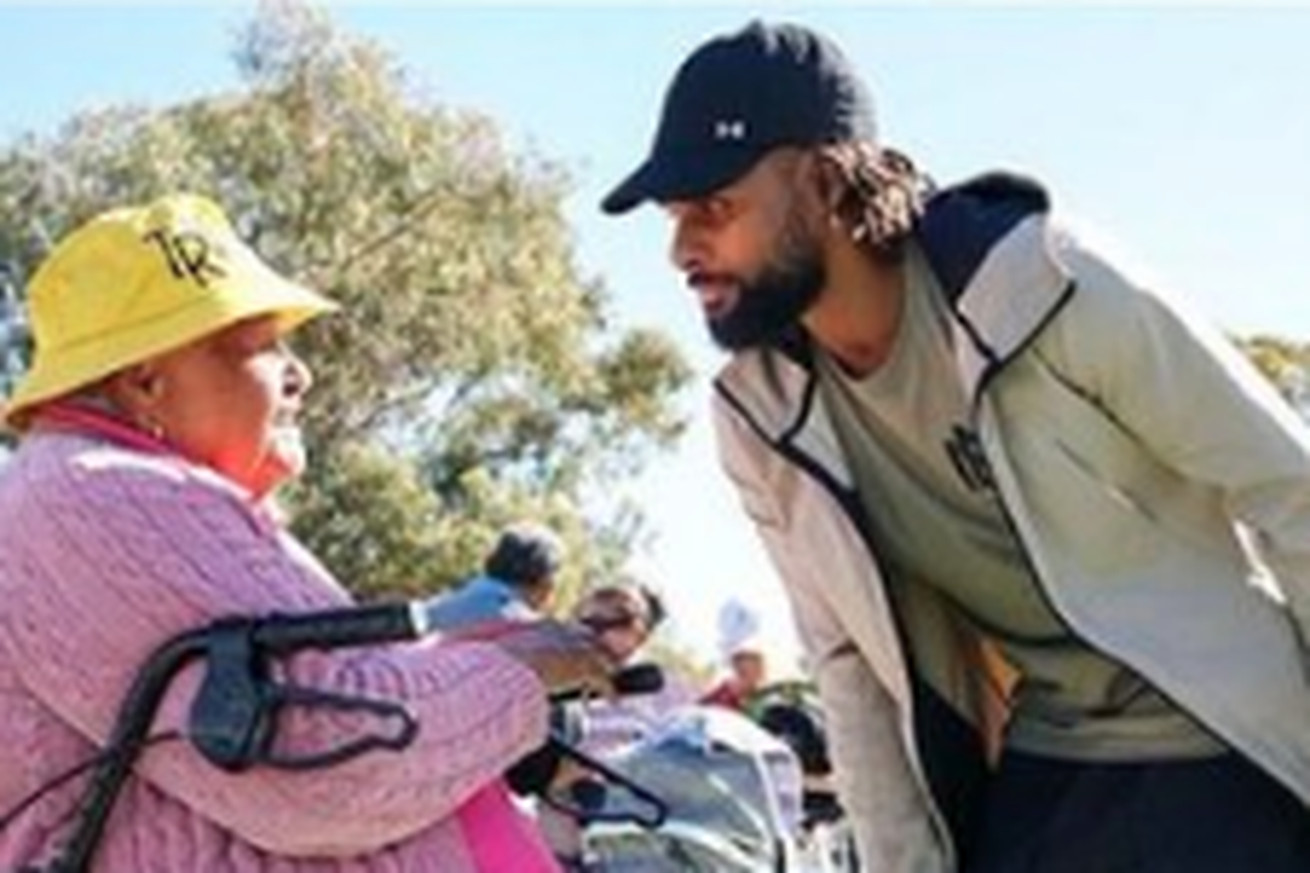 As reported by Madalyn Mendoza for mysanantonio.com, Patty Mills, the Spurs‘ longest tenured player, returned to his native Australia after his nuptials earlier this month in Hawaii. But before he and wife Alyssa Levesque could embark on their honeymoon, Mills reacted to a water shortage in South New Wales.

The town of Walgett, some six hours from where Mills was born, had not received rainfall in over a year. In addition, their only grocery store caught on fire earlier this summer, and the nearest supermarket is almost fifty miles away.

The drought in Walgett left the town without water as early as January.

As a drought continues to ravish north-west New South Wales, residents living in Walgett have been left with no water at all. https://t.co/w7y4pTeoLc

In came Patty Mills to the rescue.

#MrsMills let me trade in the honeymoon for an emotionally rewarding and very uplifting visit to remote Indigenous communities.
Keep an eye out for more on this touching project.
It’s good to be home!#EssoMrsMills #RAW pic.twitter.com/p1DMV9zVJ3

Without announcement or fanfare, the Aboriginal Australian basketball player swooped in and financed rescue water to the area. His gift included necessary drinking water to the community with a population just over 2,000 people.

His attendance roused up many fans of the NBA Champion who asked to take photos and sign autographs.

No matter where he is, Mills is busying himself making his immediate surroundings a better place. It’s a good thing he’s making his away all over the world.

At one point, there was a fundraising effort made online. If a new campaign posts, we will update with ways in which you can help.