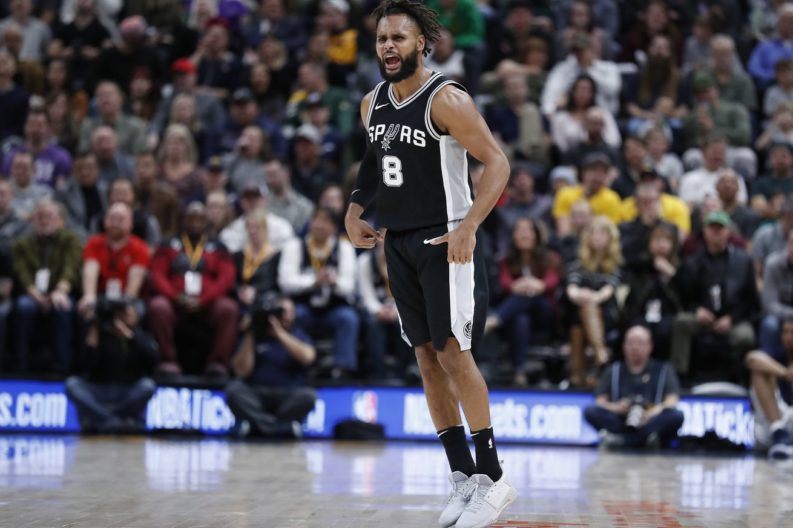 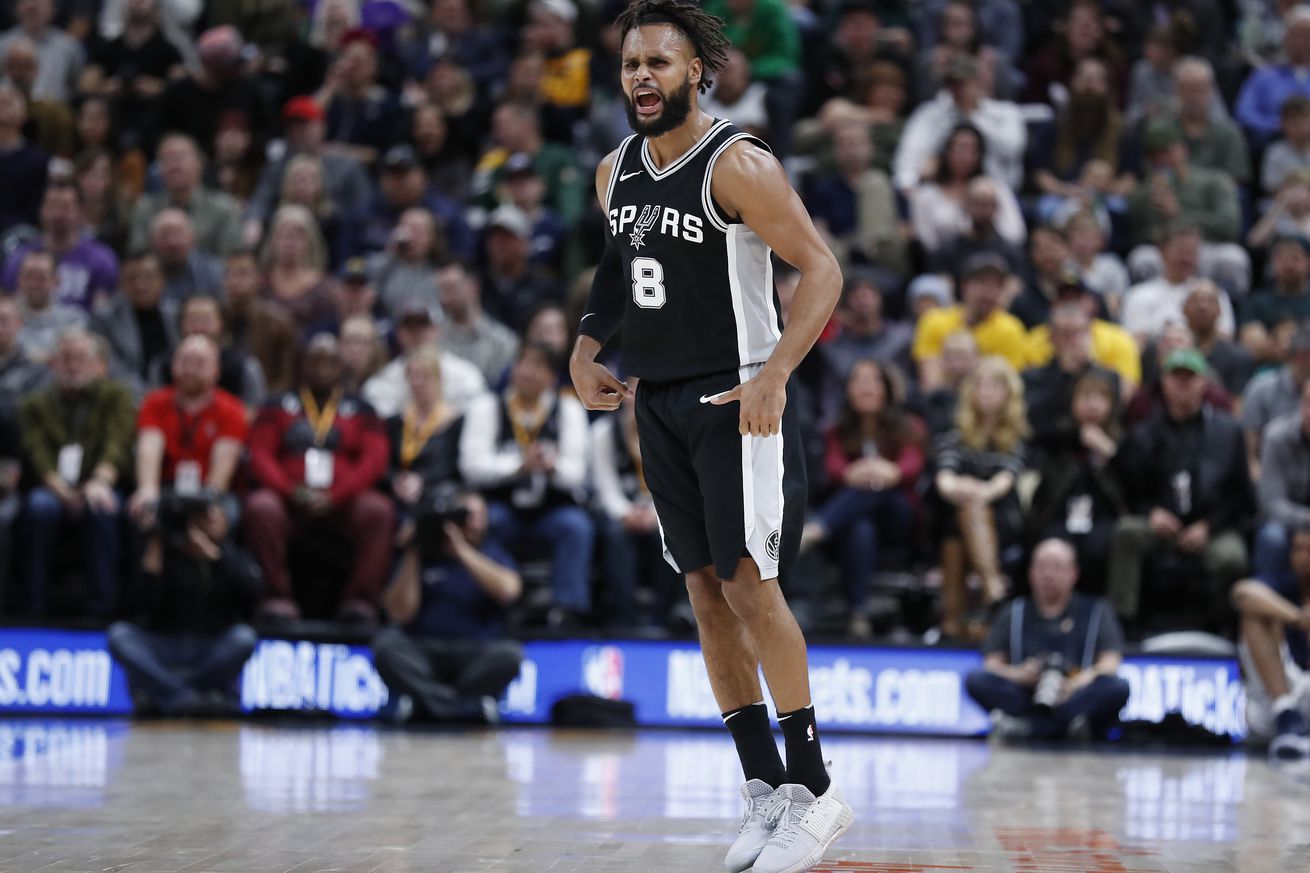 On a bitter-cold January night in New York, the Spurs came to town in search of a victory. They got the W, but to viewers across the Atlantic Ocean, the real story was what Patty Mills had written on his shoes.

Since 2014-15, the Australian native has sported Under Armour shoes while in a Spurs uniform, but never have his shoes meant as much as they did on January 2. In fact, very few pairs of basketball shoes have ever represented something as big as Mills’ pair of Under Armour Drive 4 Low’s did, as they had “Mabo Day 1992” written across the sole.

Mabo Day is the official celebration of the Australian High Court overturning terra nullius (land belonging to no-one) more than 25 years ago, which determined that Indigenous people did not own the land of Australia or Torres Strait Islands. It is an essential part of understanding Mills and his heritage.

Mills’ kicks not only represent the legitimization of his homeland, but serve as a reminder that a large part of what has made the Spurs a special organization has been the top-to-bottom commitment to valuing individuals as individual people, not just basketball players. Out of all the shoes in the world, very few pairs will have such a story behind them.

The UA Drive 4 Lows in Spurs silver are a sleek look for the sharpshooter and show off Under Armour’s inventive thinking. In fact, the Drive 4 Lows and Patty both look almost exactly like a silvery jet during games. Give Under Armour credit for nailing a modernized look, and give them credit for finding a way to give a pair of shoes meaning beyond keeping a player’s feet safe and comfortable.

Mills has typically opted for a lower, streamlined shoe that does not have the bulkiness of classic basketball shoes, and this pair is no different. He was one of the earlier basketball players to sign on with UA, and as one of only nine Australian players in the NBA, his global appeal is unique.

Mills is a lot of things to Spurs fans: NBA champion, trusty spark plug off the bench, occasional flamethrower from 3, and a reminder that basketball is just a game. Though his kicks share a story of cultural heritage that probably escapes most casual basketball fans, wearing them in front of a sold-out crowd in Madison Square Garden probably helped get the message out.