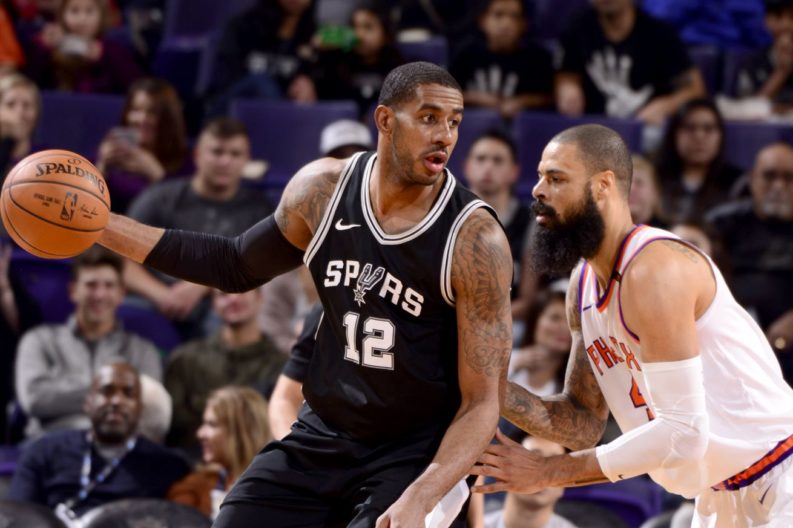 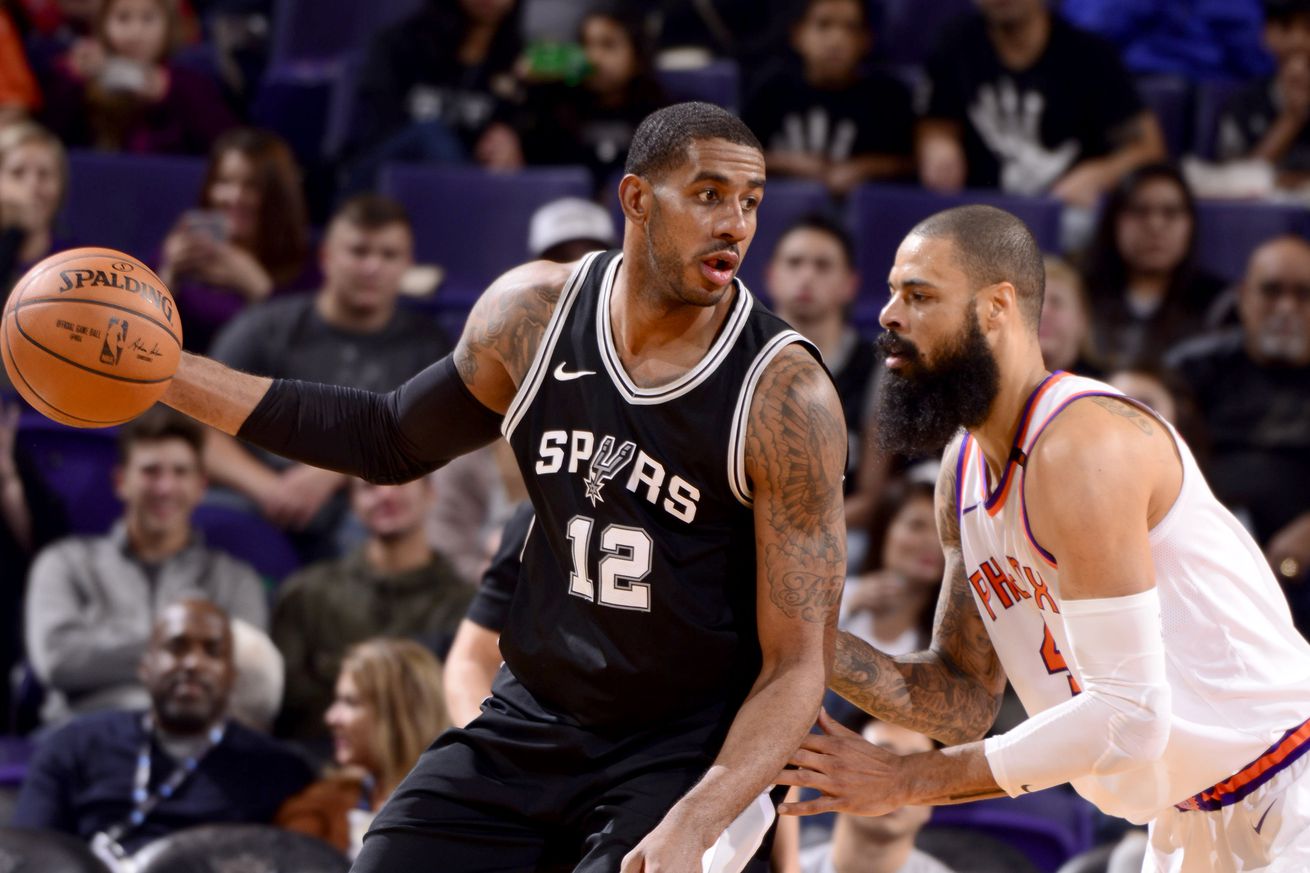 The Spurs look to bounce back from a loss on the road with their 13th straight win at home.

Since losing to the Spurs at Talking Stick Arena on December 9, the Phoenix Suns have gone 6-6. During that stretch they have been led each night in points by T.J. Warren, Troy Daniels, or Devin Booker. The last time the Spurs and Suns met, Booker was not available. But then again, neither was Kawhi Leonard.

Just To Satisfy You

The Spurs will be hosting the Suns from the AT&T Center where they are an impressive 17-2 and are looking to maintain a 12-game home-court winning streak. Spurs fans should be excited for the good guys to be home in their only appearance for over a week. The Silver & Black must also avoid complacency when playing an under-.500 team. The last meeting was no blow-by as the Suns fought their way back in the second half closing within three points at the final buzzer. The Spurs did lose the lead in the final two minutes before Bryn Forbes saved the day.

Although the Suns produced a nail-biter upon their last encounter, it should be noted that they were without the services of Kawhi Leonard, Tony Parker, Kyle Anderson and Danny Green due to injury while Manu Ginobili and Pau Gasol took the night off for rest. Meeting the full tilt Spurs (more or less given Rudy Gay’s condition) may be more unfair to the Suns that expected.

It’s time for the Spurs to showcase the team that will conquer and divide. Let’s be honest, the Phoenix Suns starting 5 don’t match up. Tyler Ulis cannot contain Tony Parker nor can Ulis’ 7.5 ppg make mincemeat of him on the other end. And Patty Mills should also be able to dominate the 5’10” guard with his speed and 3 point shot. Marquese Chriss is young and athletic but is still not ready to handle LaMarcus Aldridge. He’s pulling down 5.1 boards per game which won’t be enough to slow LMA’s 2.7 offensive boards. And although Tyson Chandler may have some athleticism over Pau Gasol, he did not fare well in the first meeting scoring only 4 points. Look for Chandler to take Aldridge when Chriss cannot which leaves the 20-year-old to be schooled by Gasol and Chandler likely to face foul trouble throughout the night. Phoenix has no real bench to tout and compared to what the Spurs have accomplished with their reserves, the Sun should set early on this one.

Party Up (Up in Here)

Devin Booker and T.J. Warren are the real threats for Phoenix. Booker has all the makings of a Spurs killer, poised to sharpen his skills before this full-throttle menacing of the entire league. His 25+ points per game average seems to be moving into the 30s over the last couple of weeks, but if Kawhi Leonard and Danny Green are on the floor, expect a barn-burner between these pairs of shooting guards and small forwards.

The Spurs have been slipping by or slipping off lately. They are due for an all-around team effort. Therefore, the prediction is simple.

For a Suns fan’s perspective, visit: Bright Side of the Sun.