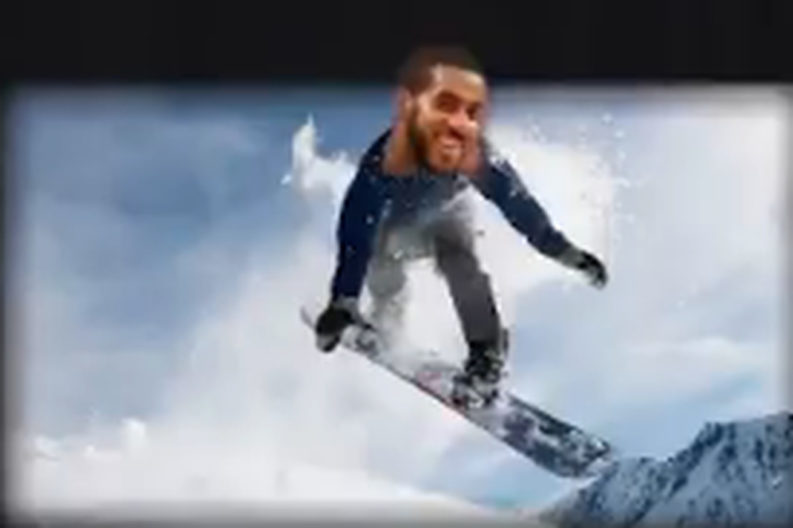 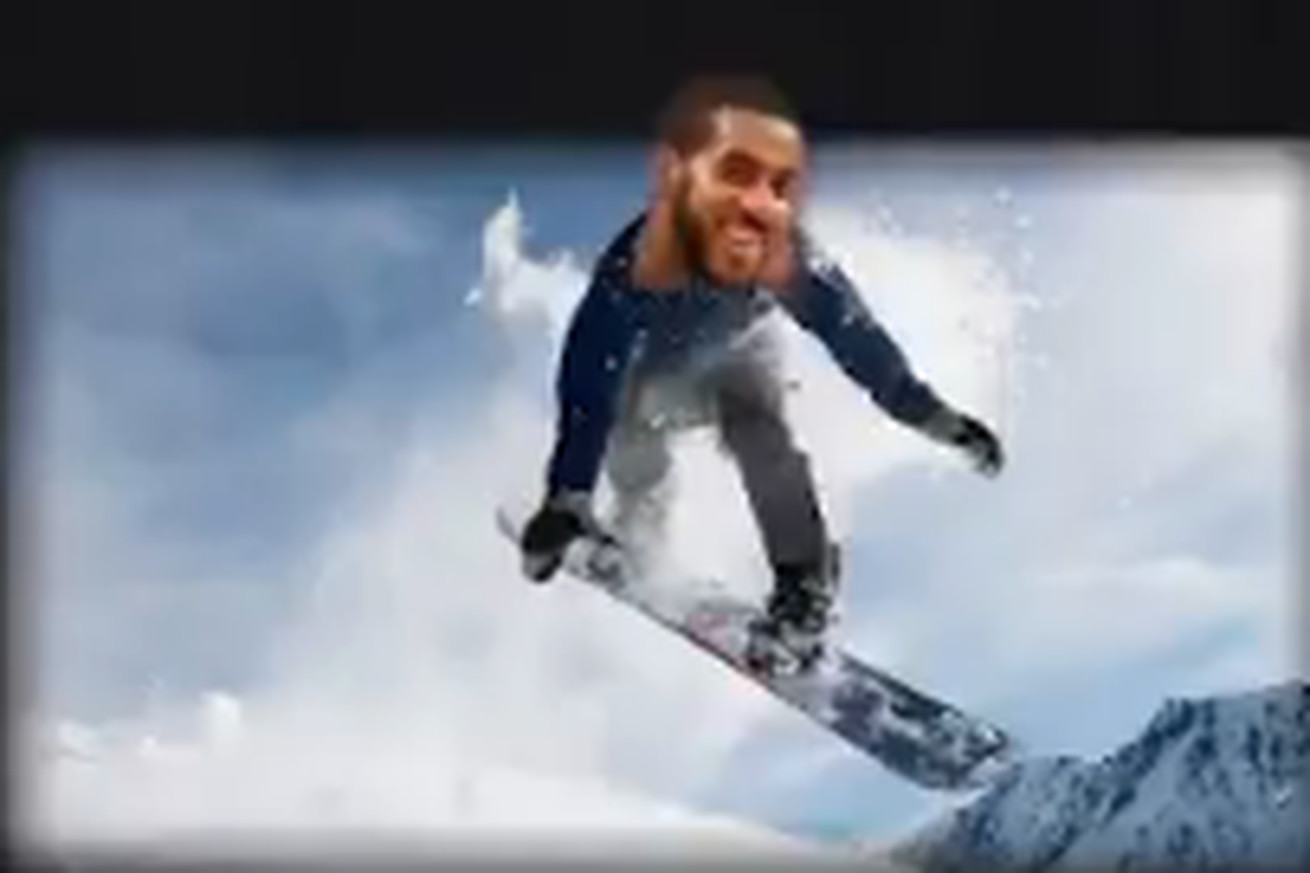 The Silver & Black weigh in on their dream sport

The San Antonio Spurs pregame featured a piece on what sport each of the Spurs would wish to win an Olympic gold medal in during the 2018 Winter Olympics in PyeongChang. Not only were their answers surprising, but their lack of knowledge of the winter sports in general:

Q: If you were competing in PyeongChang, what would you compete in?
A: pic.twitter.com/QKM2ej1haB

Kyle Anderson wasn’t sure what the sport from Cool Runnings was, and when told it was bobsledding, he asked if it was in fact a winter sport.

Four Spurs on injured list. We all know Kawhi Leonard and Rudy Gay. Dejounte Murray took a fall in the win in Phoenix with a twisted ankle. What you may have not known is that Tony Parker is dealing with back tightness and will also be sitting it out in Oaktown.

What sport would you compete in during these Winter Olympics? (If your answer is figure skating, then include the song to which you would skate). Me, personally, I’d be an Olympic Ski Jumper. If Noriaki Kasai can pull it off at age 45, then I should be good for another year. It’s just falling, after all.