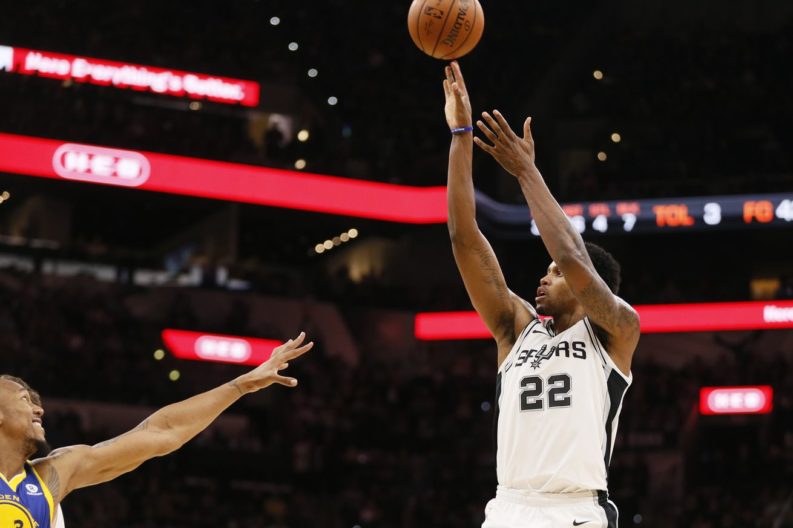 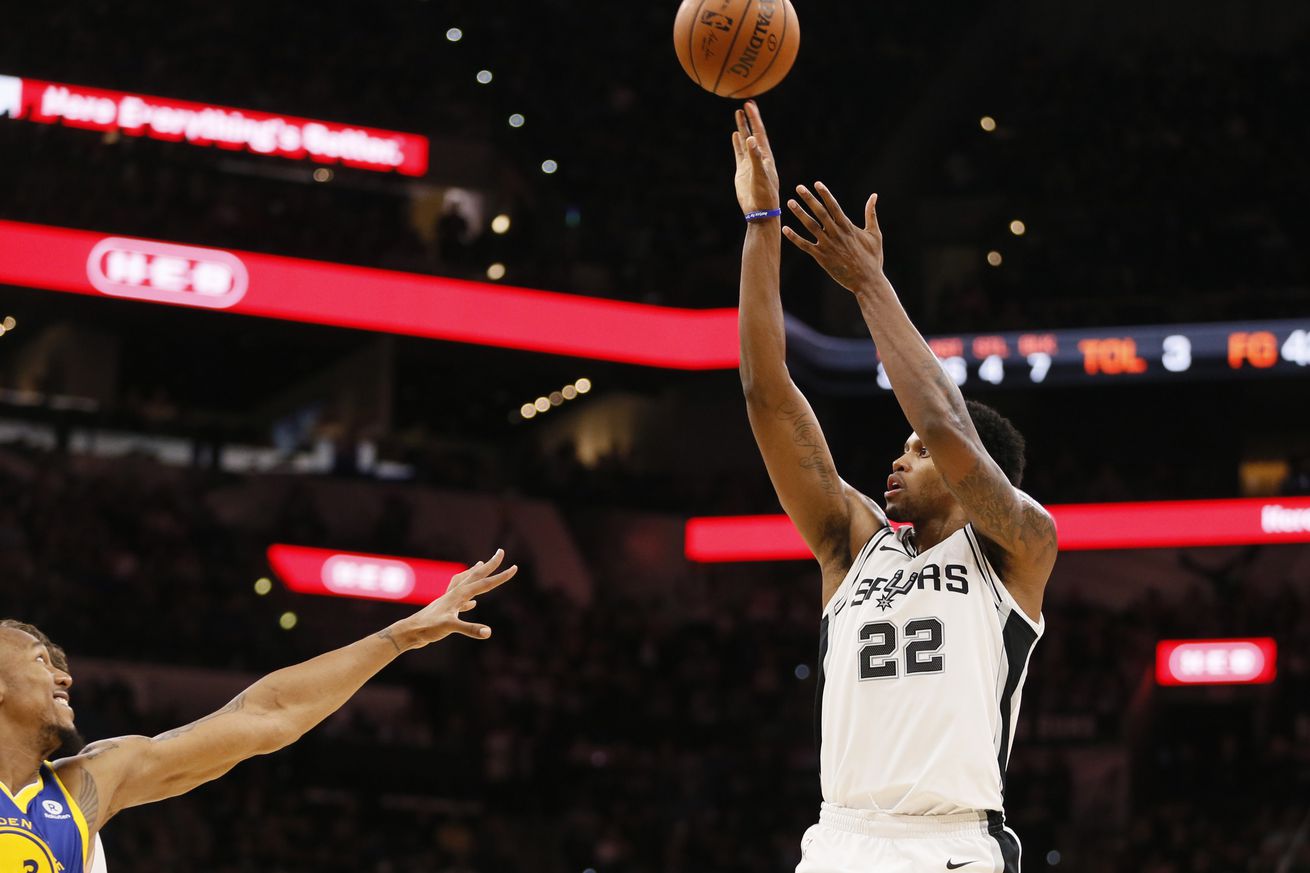 A second straight road win may be a challenge for the Spurs, as they head into Oracle to face the league-leading Warriors.

The Spurs continue their Rodeo Road Trip on Saturday, looking to build on their impressive 129-81 victory in Phoenix. This test will be much stiffer than Wednesday’s, as they look to take down the league’s best team, the Golden State Warriors, on their home court, while missing a handful of key players.

Everyone knows how dangerous the Warriors attack is, as it’s consistently been one of the top offenses in the league over the course of the last five seasons. The Warriors rank first this season in fast-break points per game (20.7), and the Spurs can do themselves a few favors by limiting live-ball turnovers and keeping their opponents from wreaking havoc in the open court.

As usual under Gregg Popovich, the Spurs do a sound job of protecting the basketball, averaging just over 13 turnovers per game as a team. Facing one of the league’s most opportunistic squads, they’ll have to be extra careful, or this game could get out of hand in a hurry.

The clash of styles on Saturday night pits the outstanding Spurs defense against a Golden State offense that is second in the league behind the Houston Rockets offensive efficiency, averaging 1.114 points per possession. As mentioned above, the up-tempo offense of the Warriors plays a great role in their efficient offensive numbers, so a stout defensive performance coupled with limiting turnovers should give the Spurs a fighting chance.

The Warriors will likely look to make things as difficult as possible for LaMarcus Aldridge, keeping him from getting touches where he likes to get them and throwing as many double teams as possible his way. It’ll take one — or likely a couple — of Spurs role players to knock down shots and a concerted effort to move the ball to try and keep things lose.

For the Warriors fans’ perspective, visit Golden State of Mind.