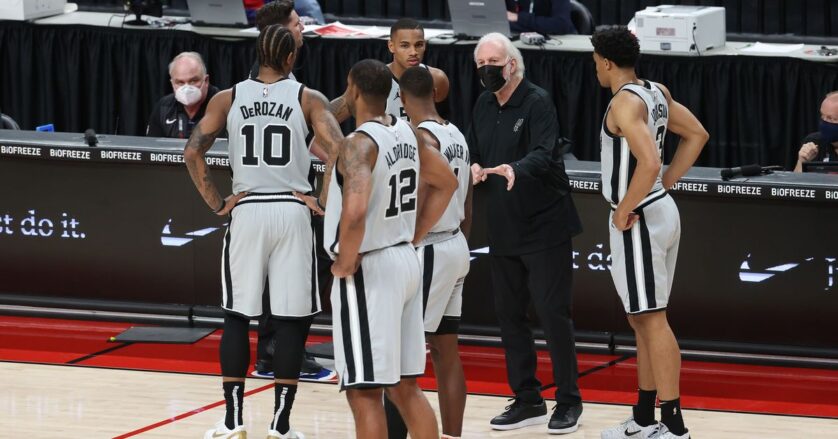 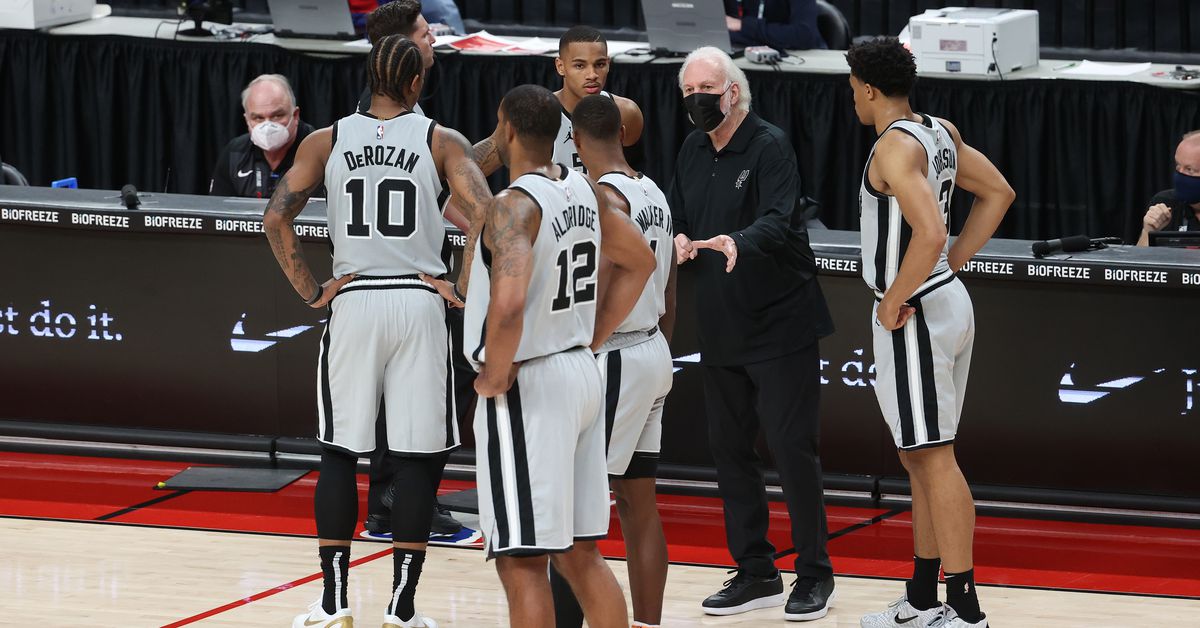 No one needs a reminder that this is a bizarre NBA season. Nothing is normal: not the schedule, players’ lives and typical daily routines off the court, and certainly not the gameday atmosphere. So far only seven teams have had fans in attendance, ranging anywhere from 51 per game for the Memphis Grizzlies to over 3,000 for the Houston Rockets and Orlando Magic.

Perhaps one of the biggest statistical oddities the mostly fan-less NBA season is triggering is a near even split between the home and road records across the league. In fact, 14 teams have a .500 or better record on the road, and a whopping 13 teams have equal or better road records compared to home (as of Tuesday afternoon).

The Spurs are one of those crazy teams with a 2-4 record at home but 6-2 record away from the AT&T Center. Considering they have had a losing record on the road but contender-level winning records at home over the last three seasons, it’s hard to point to any particular reasons why they are experiencing this sudden change, but we can try:

It’s impossible to know if the reason behind the Spurs home woes and road joys are any or all of the above, but it’s something to keep an eye on. One would assume they’ll eventually find their way at home, but if they can keep up the good record on the road even after fans return, they will be a serious threat for the playoffs.

What do you think, Pounders? Do have any idea why the Spurs’ home and road records (and the NBA’s as a whole) is so out of the ordinary? Feel free to discuss that or any other topic in today’s Open Thread!