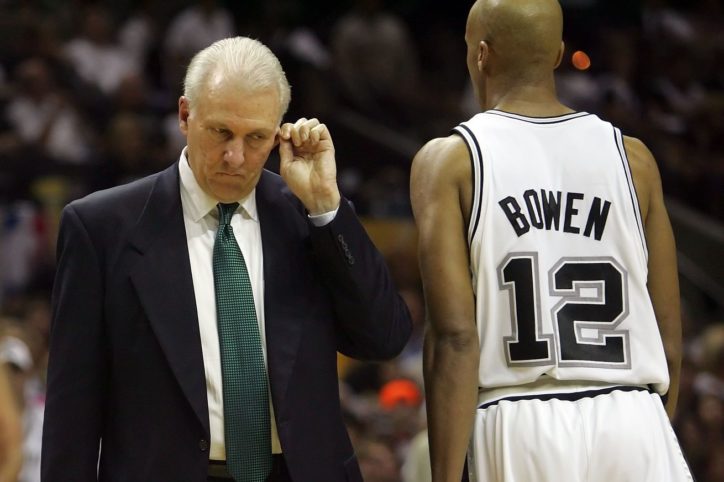 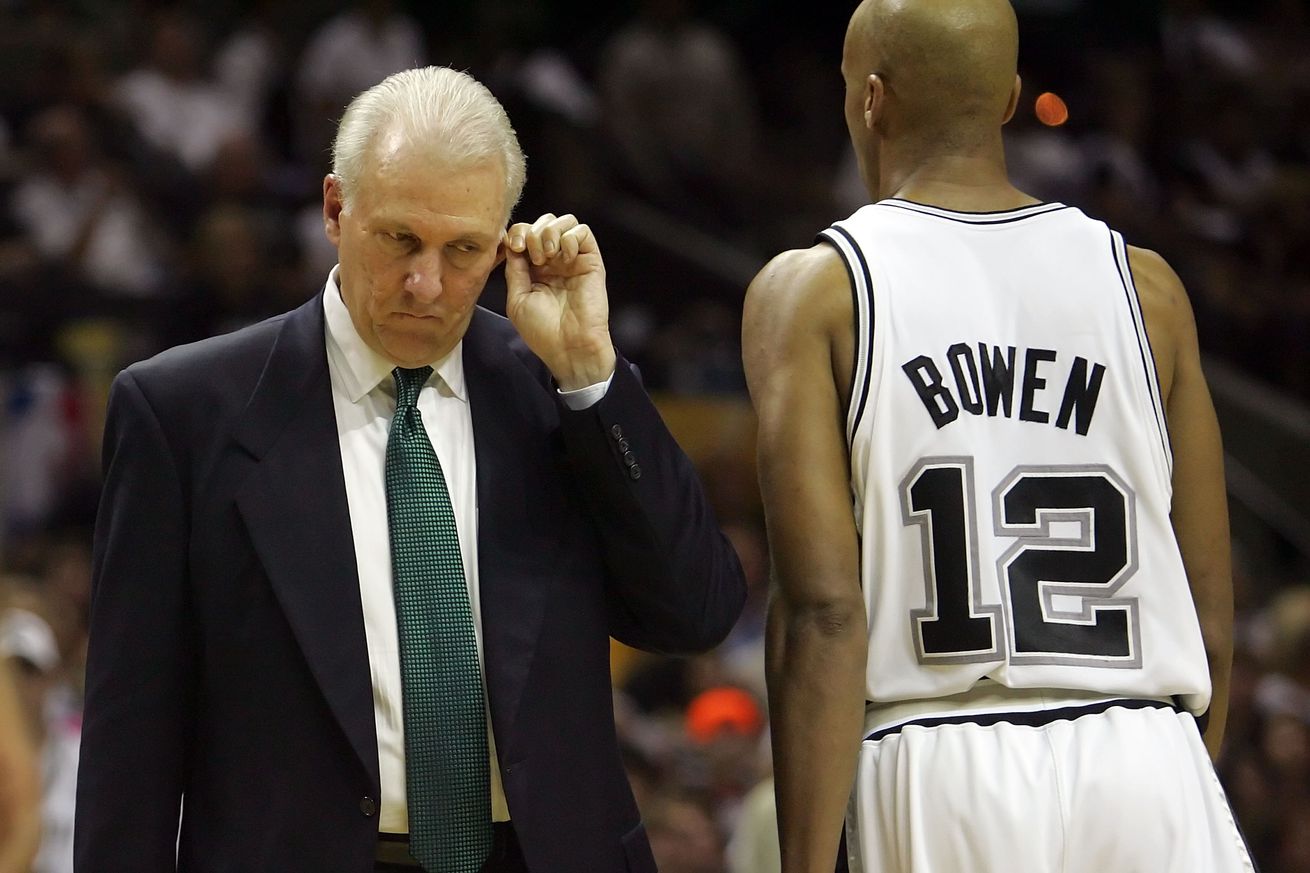 As the analog clock stands, it takes twelve hours for a full rotation. 60 seconds in a minute, 60 minutes in an hour, 24 hours in a day. Each of those numbers divisible by 12.

Many fellowships for people suffering from addition are referred to as Twelve Step programs because of the numbered suggestions the members take toward recovery.

There are 12 jurors in most trials, that why the play was called “Twelve Angry Men”.

Tis the season, we here in San Antonio are embedded in the twelve days of Christmas. The gifts just keep on coming. And last night Spurs fans enjoyed #12 in the Pop 25 Countdown as the Spurs got a redemption game against a battered Phoenix Suns. On this home stand, three games, three wins.

This game pushed Pop over Pat Riley and firmly into the fourth spot in the all-time list of NBA coaches for wins.

Pop is now on the prowl to catch up to Jerry Sloan. You may remember Pop caught Jerry Sloan at 1,127 wins as the NBA coach to win the most games with one team. Well, Pop is now just 11 games away from switching places with Sloan, so cheer on the Spurs as they face the Los Angeles Clippers tomorrow as the fourth game of six at the AT&T Center.