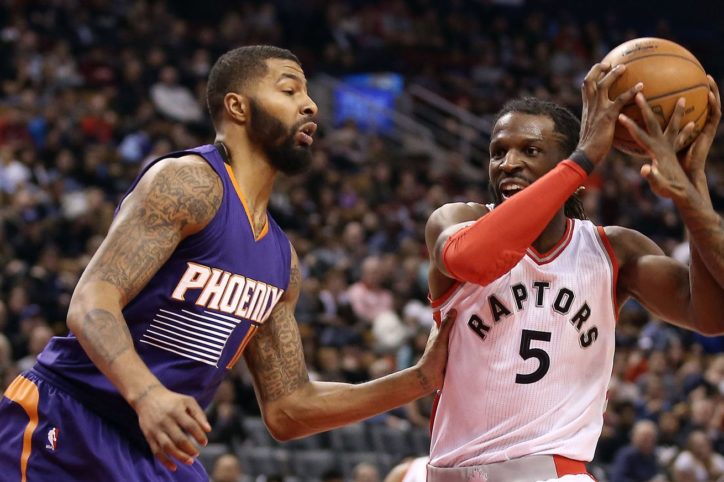 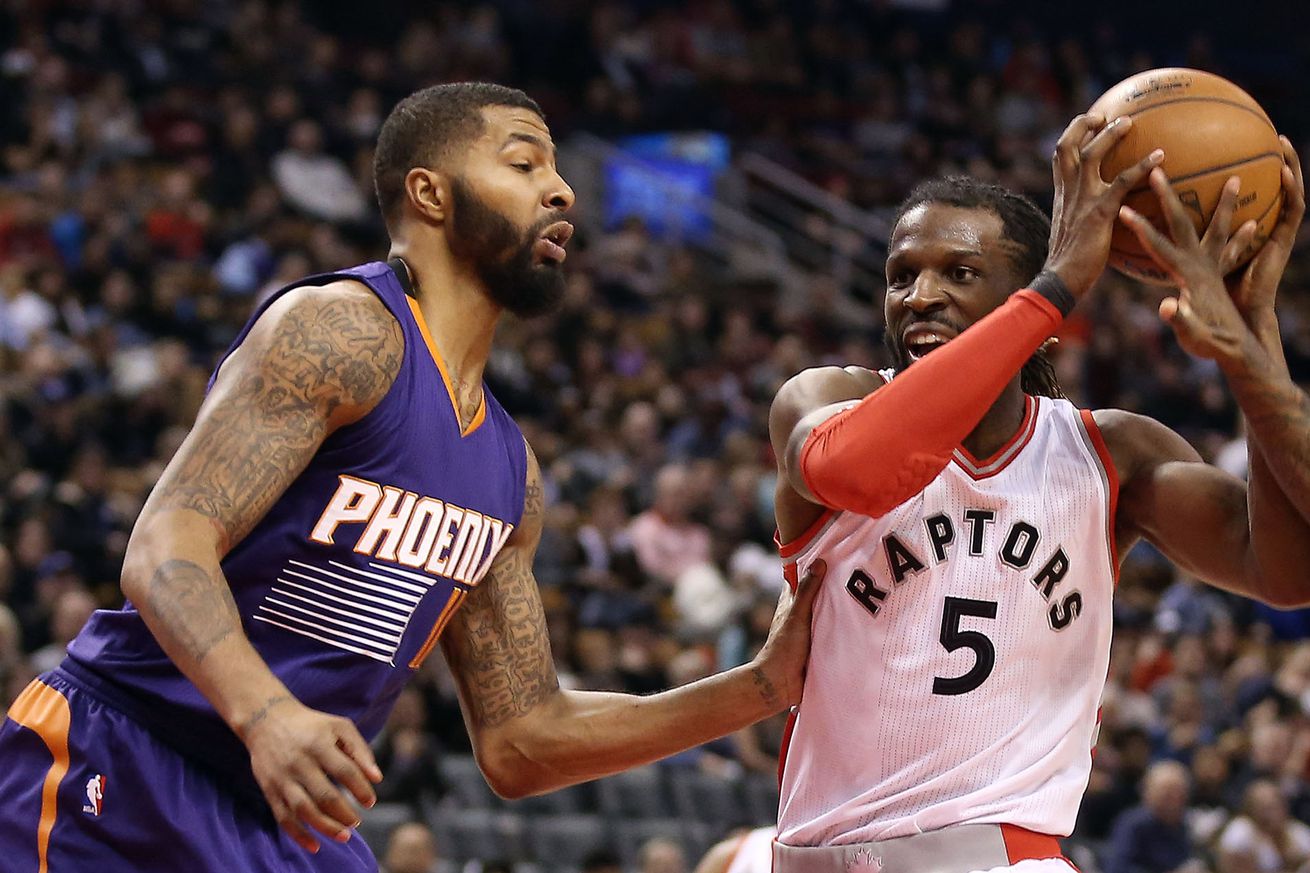 I spent most of the day on the run and away from the internet, so when I read “Davis Bertans traded” I stood for a moment in disbelief before my fingers would find the keys on my phone to disseminate what had just happened.

If you are like me, getting vested in Spurs players and then watching them go is the least enticing aspect of fandom. Watching a player get traded is sometimes painful. I appreciate that the Spurs generally take a player up a notch and really develop the talent. Seeing them send someone away hits the nerve associated with betrayal and giving up.

I realize of course that it is just a game and no fifteen-man squad will stay together for any conceivable length of time. But keep in mind, the last time my favorite team won an NBA Championship, they turned around and resigned everybody and maintained the team, adding only Kyle Anderson, the 30th draft pick to the roster.

The Spurs had some offseason needs and trading Davis Bertans did multiple things.

1. Bertans had one year left on his contract and was most likely going to be poached. The pangs of great player development is that other teams want your players and as soon as their contracts are up. In particular, this happens repeatedly to the Spurs and most young players after rookie contracts cannot financially be retained. We say Aron Baynes, Boban Marjanocvic, and Kyle Anderson all pull up camp for greener pastures. Bertans was next.

2. DeMarre Carroll is now locked in for three years instead of two. Looking at his age, that may not appear to be the best news. But with the Spurs going younger, a veteran presence who will now most likely end his career in San Antonio can be counted on and accounted for.

3. The extra roster spot has now gone to Marcus Morris. Despite his sometimes moody appearance, Morris is a tenacious player, a true asset to have on your team. He’s twenty-nine, his strong, and he’s a baller. When either of the Los Angeles teams comes to town, their star small forward will have his work cut out for him.

So, who starts? Obviously LaMarcus Aldridge and DeMar DeRozan. Dejounte Murray. If DeRozan is the shooting guard, then Rudy Gay and Jakob Poeltl round out your five.

If DeRozan starts at the small forward position, then Derrick White could be starting.

If Aldridge starts as the center, you could DeMarre Carroll or Morris starting.

Let’s go around the room once and everybody share their dream line-ups and bench support.

And of course, let Spurs nation know how you felt about Bertans departure and the addition of Morris.

Open Thread: The 2019-2020 Spurs are something to get excited about
Source: Pounding The Rock