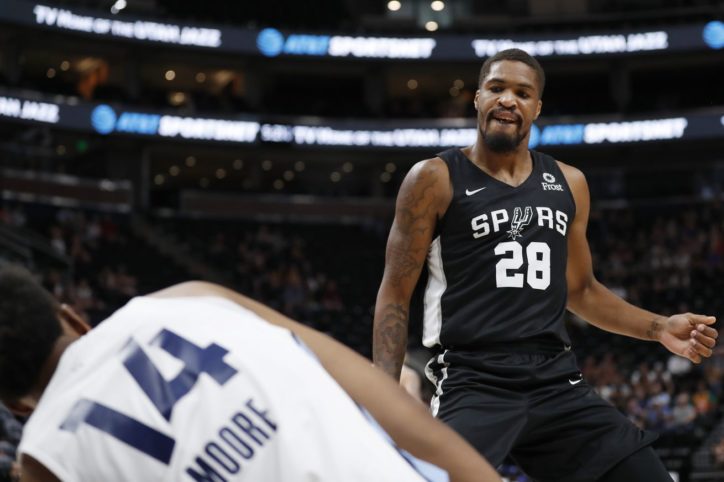 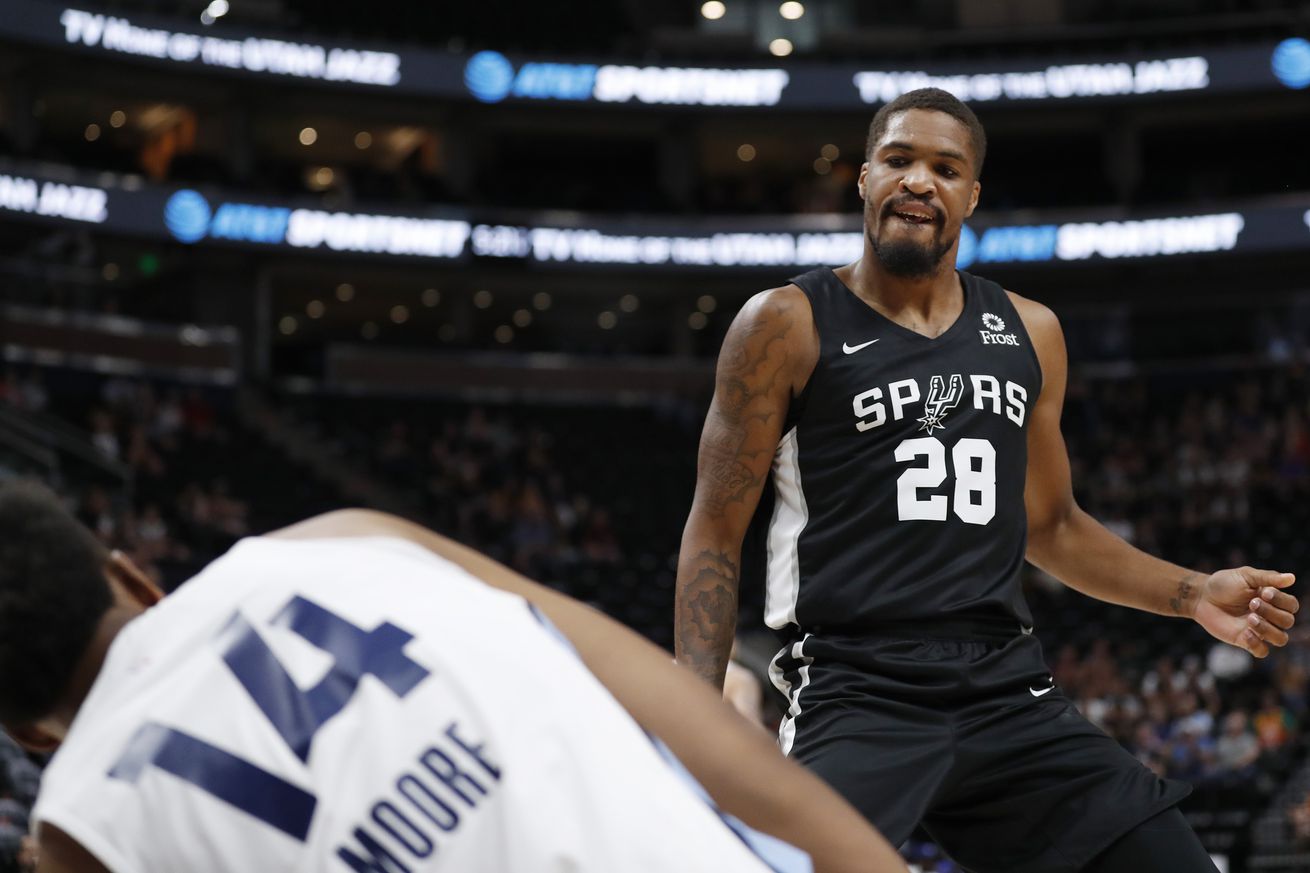 Spurs rookies and prospects face the Hornets in an early game

NOTE: Today’s game is scheduled to begin at 2:30 PM CST, July 6, but may be delayed due to minor damage to the arenas caused by last night’s earthquake. I will try to post this game half an hour before the game starts but may be late or early depending on circumstances.

The Spurs played 3 quarters against the Magic last night before a California earthquake interrupted the proceedings, and it counted as a 75-59 loss in the Summer League standings. But that was nothing compared to the earth-shaking news later in the evening from Los Angeles, where former Spur Kawhi Leonard and Paul George will be headed next season.

Lonnie Walker IV was playing really well in Friday night’s game before play was suspended, but with the number of summer league games scheduled, it’s very likely that he might be rested for today’s contest against the Hornets. I expect a lot of minutes for the rookies Luka Samanic, Keldon Johnson, and Quinndary Weatherspoon to get some game minutes against Summer League competition, and to see if they’re starting to learn the Spurs system. With any luck Jeff Ledbetter is going to show off his earthquake shake as he leaves defenders in the dust … slowly. Go Spurs Go!