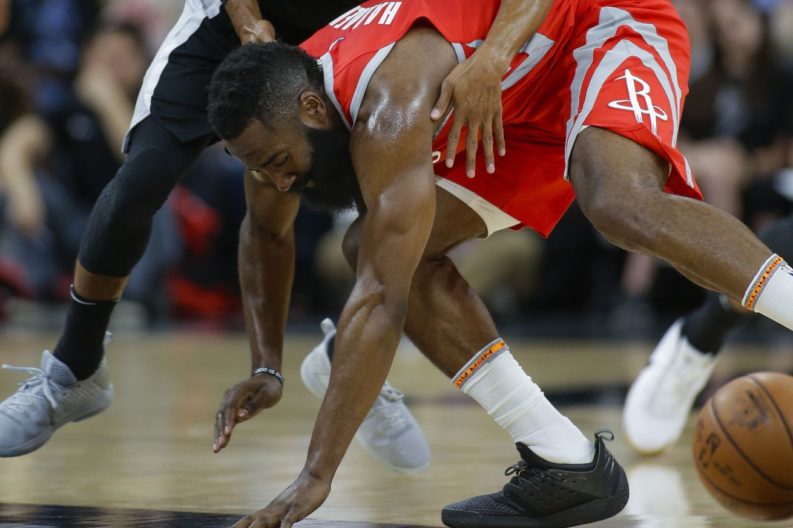 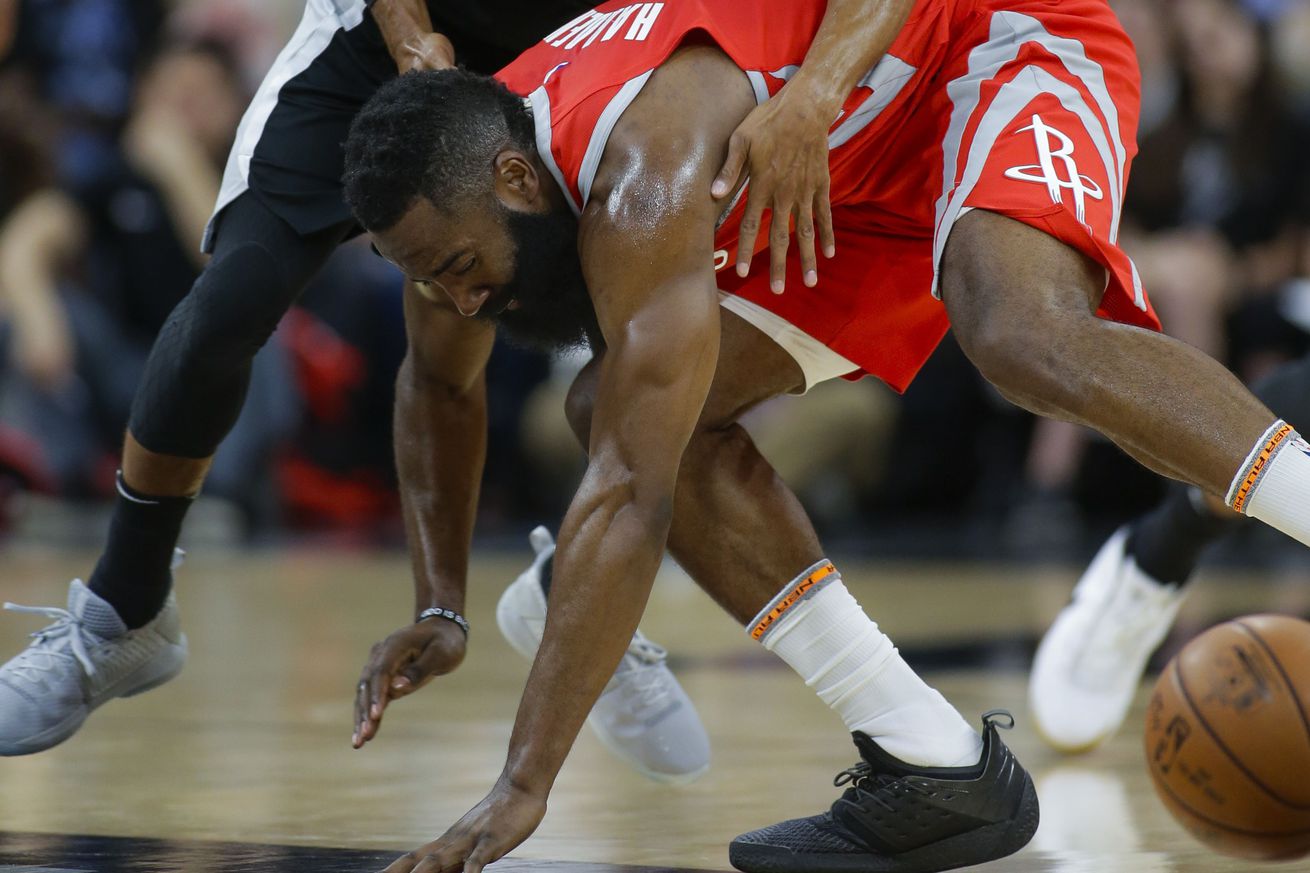 A lot happened in one game that ended with “Spurs By 17!”

Well, even a broken clock is right twice a day, so I’m gonna take my Spurs By 17 prediction and say “told ya so”. Must have been contagious as the 76ers beat the Hornets by 17 as well. But I digress…

The Spurs held off the Rockets from sweeping the season series. In doing so, they maintained the 4th seed for at least another 48 hours. The Spurs are still on pace to win 50 games if they can do on the road what they have done the last 9 times at the AT&T Center— win!

More important than 50 wins or seeding with still a week to go, the Spurs reminded viewers (and themselves, more importantly) that they can beat the Rockets.

The Spurs have 1-3 records with the Rockets, Warriors, and Jazz, all teams who could go far into the postseason. In each of these series, the Spurs lone win was the last one. Granted, the Warriors were missing 65% of their scoring power; but there is still something going on here— the Spurs are figuring it out.

Figuring out line-ups, combinations, and postseason play going forward without their 2-time Defensive Player of the Year. These Spurs seem to have ceased waiting for Godot and instead moved on, as was the necessary call all along.

So here we are, Monday morning. Keepers of the 4th seed in the Western Conference. Thunder beat Pelicans. Jazz beat Timberwolves. Clippers lost. Denver won in OT. Trail Blazers won. But the Spurs win was all that we needed today. And it set the tone here in San Antonio.

No NBA today. If you are in San Antonio, the NCAA Final game is going on at the Alamodome. So unless you have a penchant for traffic jams avoid downtown.