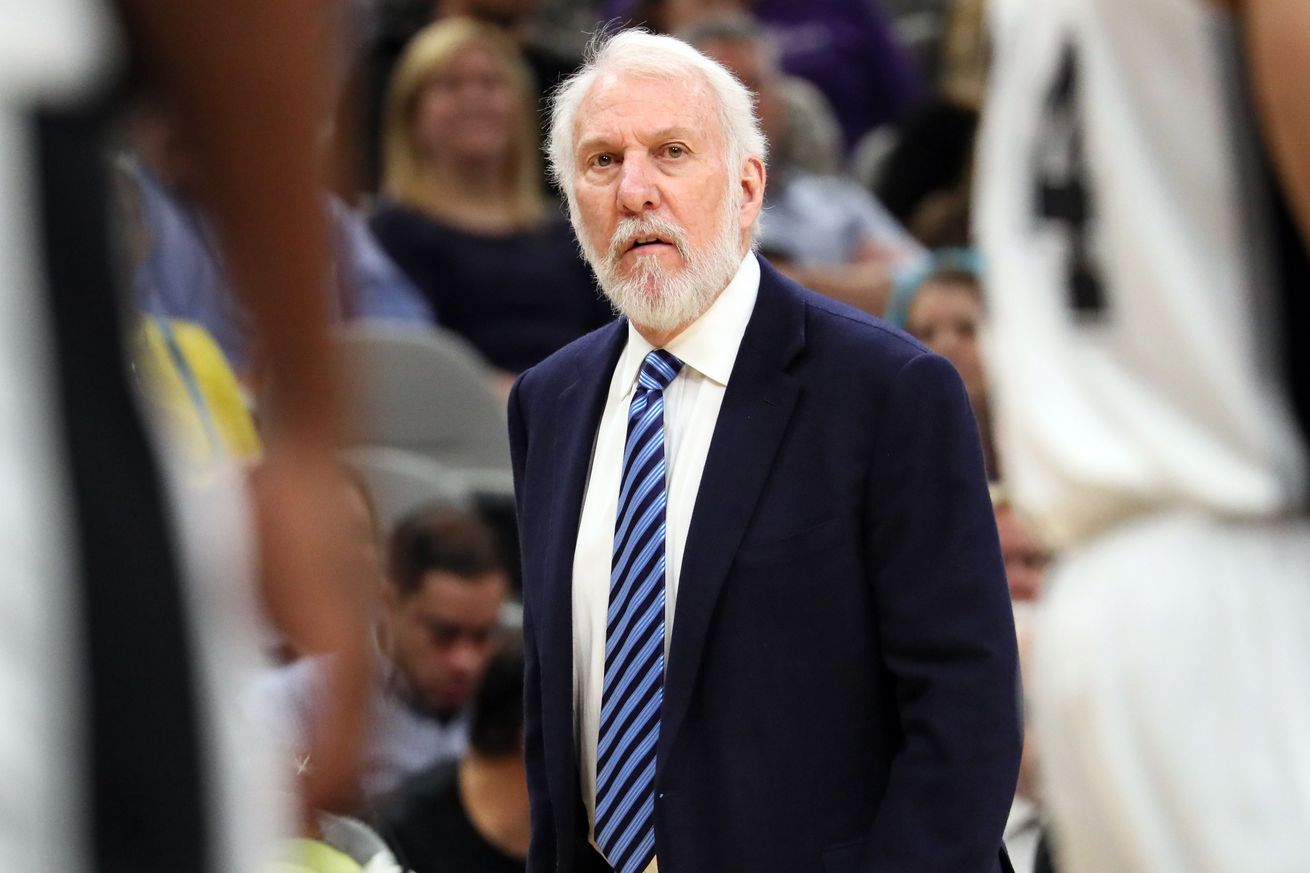 After an NBA record 20 years, the road record winning streak comes to an end.

It wasn’t looking great as a single game. The Spurs struggled to keep up. In particular, LaMarcus Aldridge received the brunt of the Thunder defense and even when he was able to get a shot up, the basket was just most unforgiving. The Thunder bench was superb, which apparently is not usually the case. Either way, the Spurs were behind by 20 at one point and although a late game push closed the gap, time was not on their side.

So forget for a moment about the individual game. This was about more than this game. the Spurs rolled Oklahoma City having previously lost 20 games on the road. So it wasn’t about OKC, the Spurs were going to lose that 21st game at some point. They’ve had a losing road record since they were 2-3 after the Boston loss in late October.

With all the injuries, blown 4th quarters, and near shots, the Spurs simply were not going to have a winning season on the road in 2018. So after 20 seasons, the NBA’s longest streak for winning road records has come to end.

Congratulations to the Spurs for that two decade long achievement. May it remain the gold standard as part of the amazing lore that is the Spurs forever.