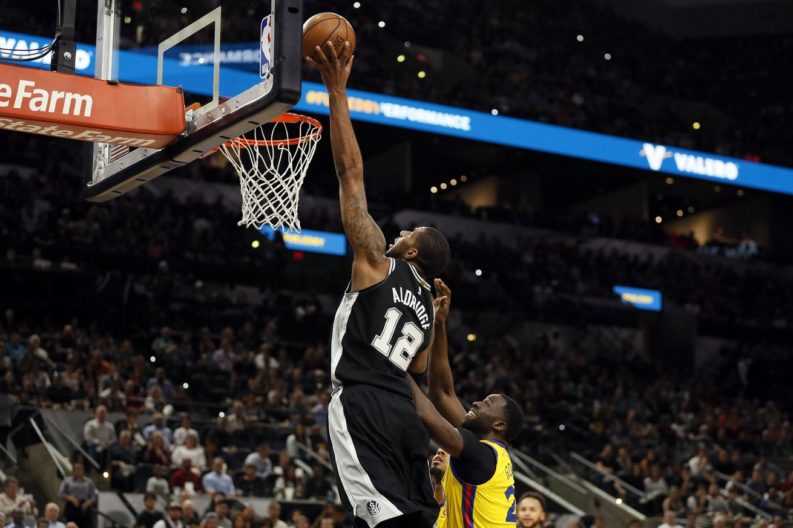 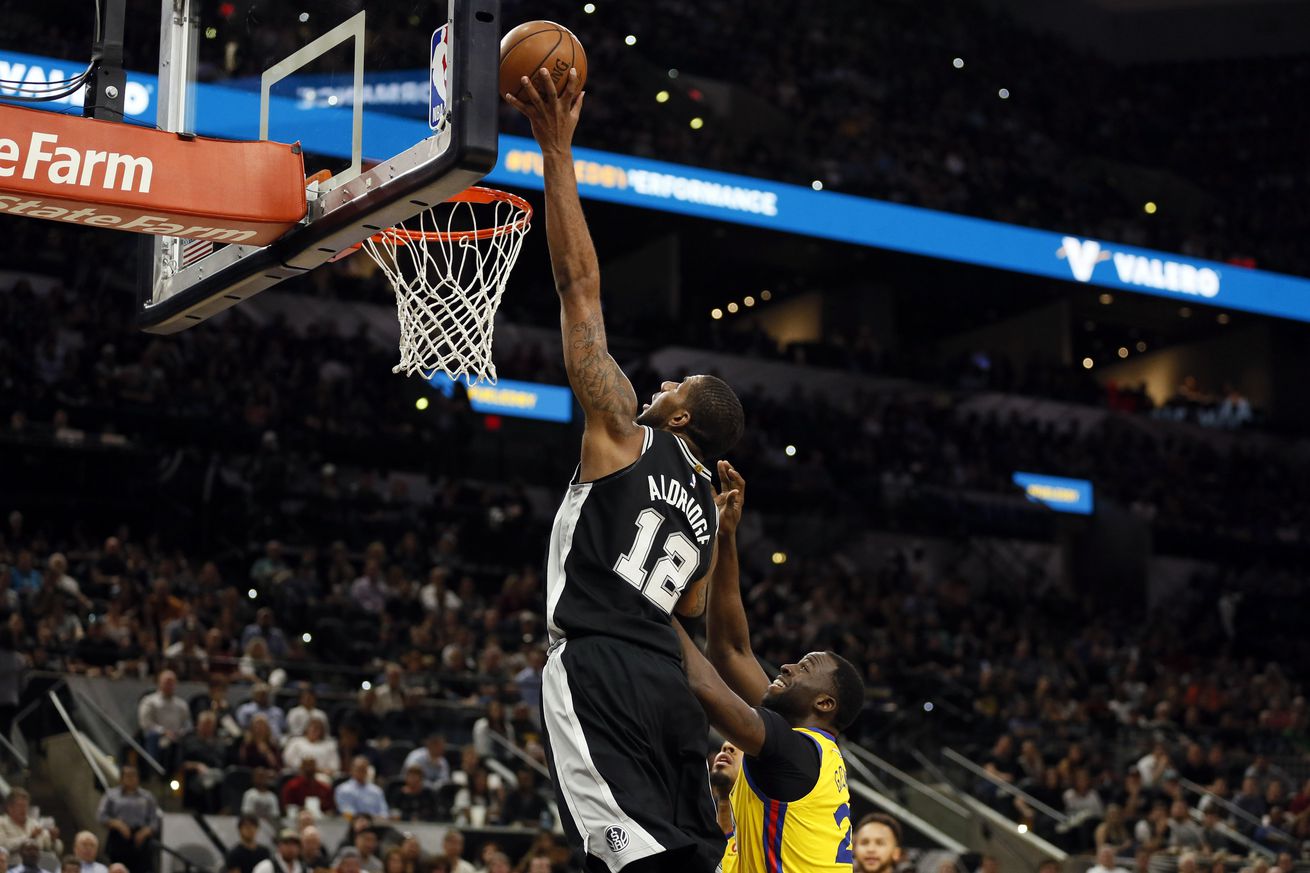 Let’s see if the Spurs can upset the ailing Warriors.

I’ve been waiting for this:

It’s just what the 21st playoff appearance needs. An immediate grudge match, a reason to get excited, and celebrating the small things. After spending nearly the entire season without their “future,” the Spurs squeaked into the playoffs. It’s not the way they planned to get here, but arrive they have.

Expectations are not high. With the Rockets far and away the strongest contender for a title run and the 2nd seeded Golden State Warriors retaining the phenomenal All-Star line-up that won the championship last year, the oft-overlooked Spurs — without the services of Kawhi Leonard — have made lemonade.

LaMarcus Aldridge has led this team throughout the season. Manu Ginobili has shown repeatedly that there is more that just a little left in the tank. Rudy Gay wanted to get into the playoffs so badly, one could visibly see his game improve over the last could of weeks. Patty Mills have even shown signs of his championship self. Tony Parker, as we speak, is flipping the switch that elevates his game in the playoffs. And Dejounte Murray is…well who knows what Dejounte is doing, but what ever it is, I’m betting it is pretty darn special.

This is a no-brainer. Spurs win and the smell of redemption becomes fragrant. Lose and write it off to an injury-plagued season. Either way, my Spurs flag went out into the front yard, I’m buying my first-round-good-luck-playoff-t-shirt, and polishing my Spurs Converse.

What are your playoff rituals? How do you prepare for the post season? Do you have a superstition? Share it (along with your positive vibes) with the rest of us in the comments section below and Go! Spurs! Go!