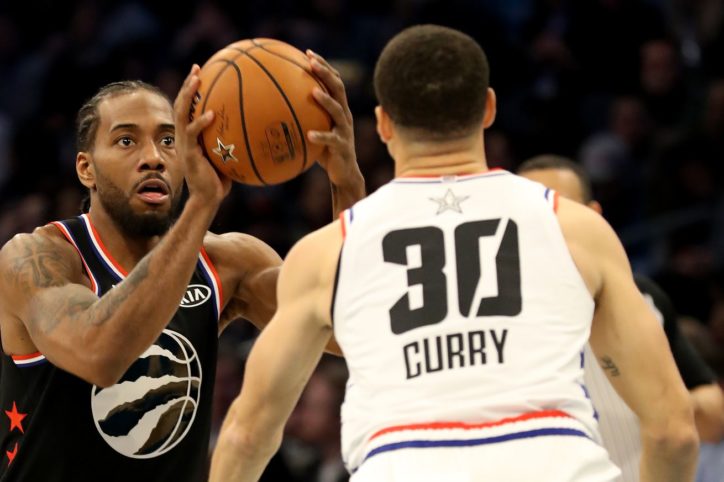 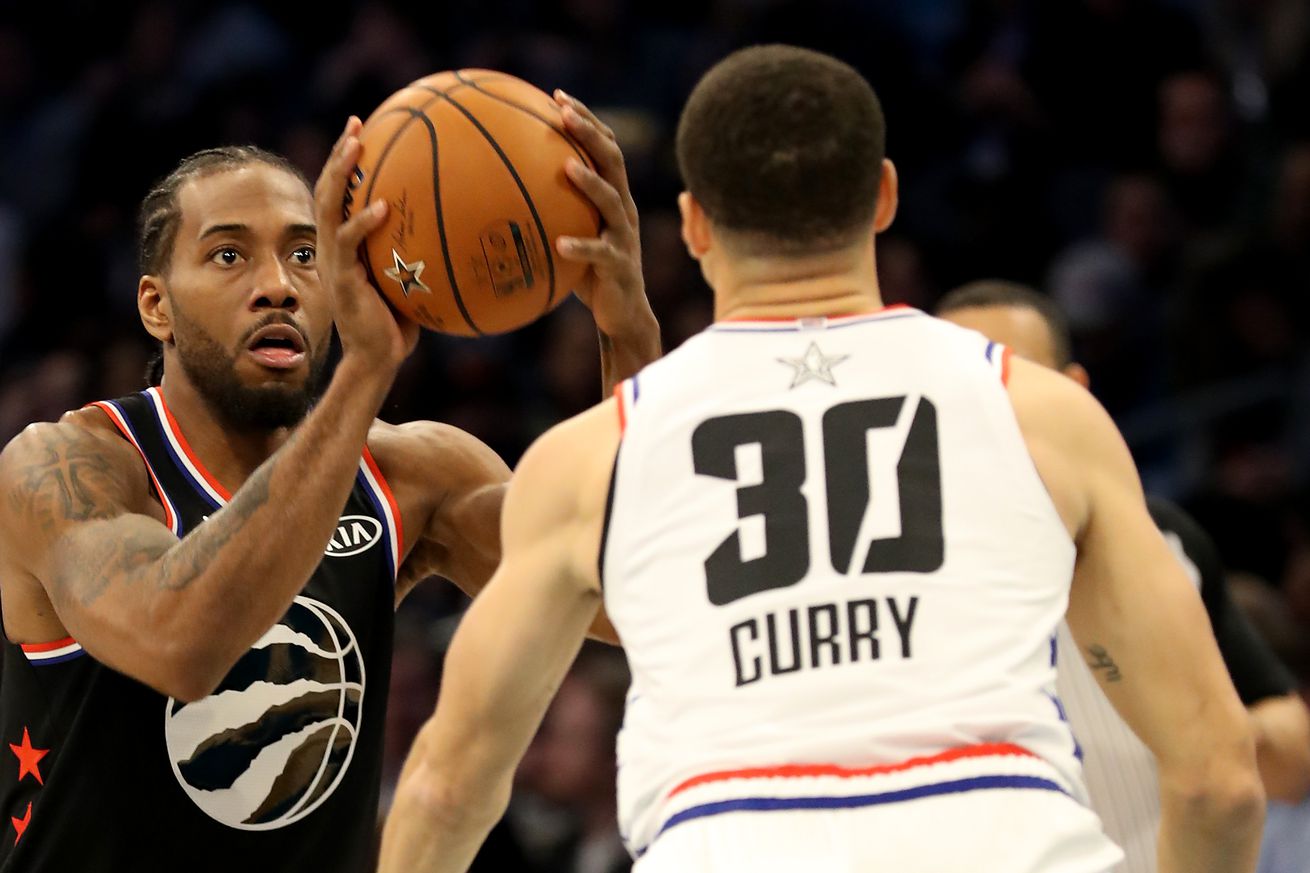 So it’s taken me some time, but I have to remember that I was actually rooting for the Golden State Warriors in 2015 as they faced the LeBron James Cleveland Cavaliers. Former Spurs’ star Steve Kerr was in his first year as an NBA head coach after literally trading places with Mark Jackson. The Warriors sported a homegrown duo of amazing shooters in Stephen Curry and Klay Thompson. Even Draymond Green was tolerable (okay, I may be trying too hard with that one).

What I didn’t want to see was LeBron bail on a second team and have instant success. It was a personally satisfying to see the San Antonio Spurs bounce back from a disappointing 2013 NBA Finals not only to play some of the best basketball ever in 2014, but to singly dismantle the super team of LeBron James, Dwyane Wade, and Chris Bosh immediately afterward. It showcased that a team (or dare I say a culture) could beat a super team, and hopefully shut the whole ring-chasing pastime.

And the Warrior won.

Of course, the Cavaliers were extremely disabled with injuries to both Kyrie Irving and Kevin Love. In fact, overall, those Finals were weak. Without the play of LeBron James (who should have been the second player in NBA history to win Finals MVP while playing for the losing team), the Warriors first championship in forty years was lackluster. The fact that none of the starters were standout enough to earn the Bill Russell Trophy speaks volumes.

The following year the Golden State Warriors became unbearable as personalities. Curry developed a shimmy, Klay worked a Russell Westbrook– snarl into his repertoire and the chest-thumping….OMG the chest-thumping. Let’s just say if the NBA charged players for doing it, Draymond Green would still be in debt. The 73-win season seemed to give legitimacy to the question on whether the Warriors were the greatest franchise in NBA history. And then the 2016 NBA Finals happened, where a healthy Cleveland Cavaliers came back from a 3-1 record in the Finals to place a question mark on the Warriors success.

The true answer of their resolve would not be able to be answered until next season when these two powerhouses would meet again. Oh, wait, but then Kevin Durant bailed out the Warriors instead.

And don’t get me wrong here, I really liked Kevin Durant and respected his talent when he was in Oklahoma City But then again, standing next to Russell Westbrook might be enough to make anybody look calm and professional. Still respect the talent. Durant is an amazing player. Not taking away from him as a player. Just disappointed in Durant the ring-chaser.

Durant totally took away any chance of the Warriors being a homegrown dynasty and turned them into a ring-chaser’s destination. Still are. And in my mind has sealed their destiny as a pair of sharpshooters who would have choked in the postseason.

Essentially, without Durant, Curry would have been the second coming of Chris Paul. Great player, able to get you there, but can’t get you over the hump.

And although he’ll never admit it, without Curry and Thompson, Draymond Green is just a mid-level player with bad attitude. There’s a reason he was drafted in the second round. If opposing defenses weren’t busy playing the Warrior’s guards, Green would be a non-factor.

Okay, so that’s one half of the 2019 NBA Finals contestants.

On the Eastern Conference, you have the Toronto Raptors making their first finals appearance. I honestly thought after Games 1 and 2 of the Eastern Conference Finals that Toronto was toast. No one outside of #2 was making any impact, thus leading people to believe his exit was all but inevitable.

On the other hand, the last four games were a complete turnaround- their bench got involved, Pascal Siakam found his footing, and most importantly Kyle Lowry got hot. They have all the elements of a team that can compete in the NBA Finals against a fabricated All-Star team.

I’m leaning toward rooting for the Raptors. Still not committed as, like any Spurs fan, a 100% support might imply 100% approval on how Toronto has arrived at this point.

But it is not all about any one player on that team no matter how great that player is.

I think my response to a tweet said it best:

I’m more happy for Kyle Lowery, the fans of Toronto basketball who have stuck by their Raptors, even for Marc Gasol….no special shout out for water under a bridge.

So let’s start a discussion on how you as Pounders are feeling about the NBA Finals. We’ve got two days until we cast votes, take sides, and let the chips fall where they may.