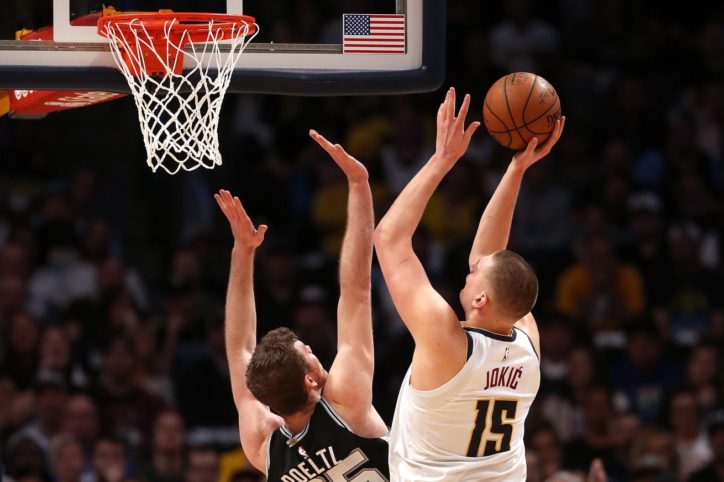 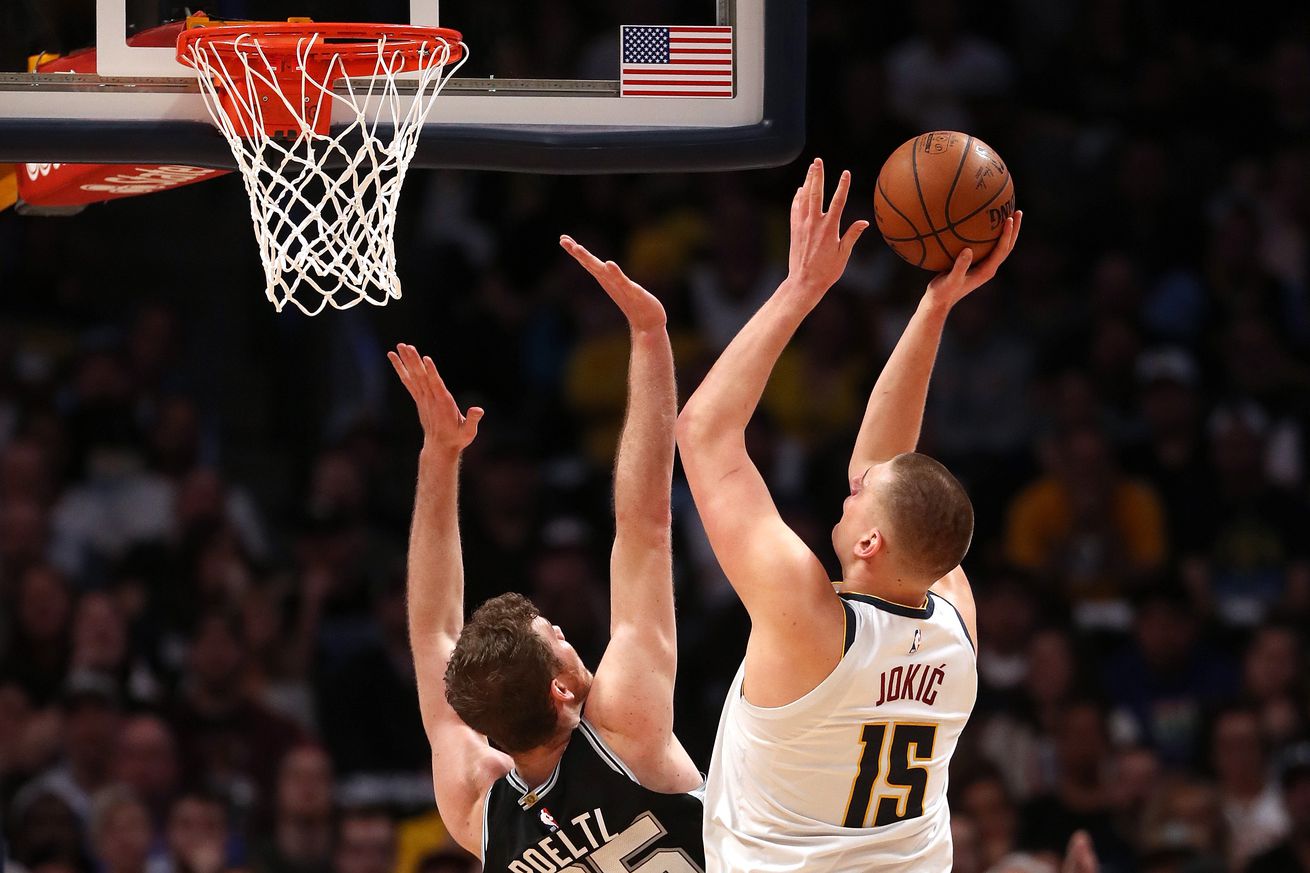 A disheveled final 16 minutes showed the wear-and-tear on the Spurs, and the resolve of the Nuggets.

It just goes to show that you can never take your foot off the gas in the postseason. After taking a 43-24 lead on a DeMar DeRozan free throw (courtesy of a Michael Malone technical foul) at the 8:28 mark in the second, the Nuggets went on a 25-16 run to end the half down by 10.

In the 3rd quarter the Nuggets would close within 7 points before the Spurs would open up and take a 78-59 led with 4:28 left. Once again, the Nuggets made a 16-4 run to end the quarter.

With the momentum behind them, and Jamal Murray waking up to the series, the night Nuggets took the lead and eventually the game with 39 point final frame.

The Spurs did what they had to do. They took a game in Denver. But the confidence will travel with Denver to the AT&T Center.

The Spurs need to shake this one off and come home and play like the team they were for about 30 minutes last night. But this time they need to play the full 48.