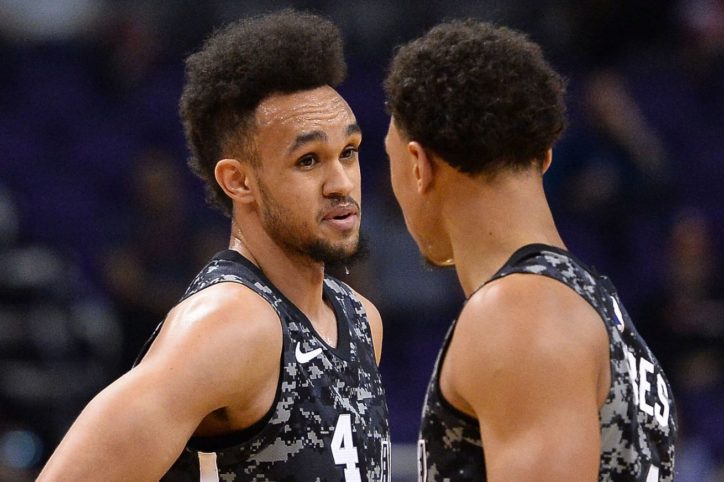 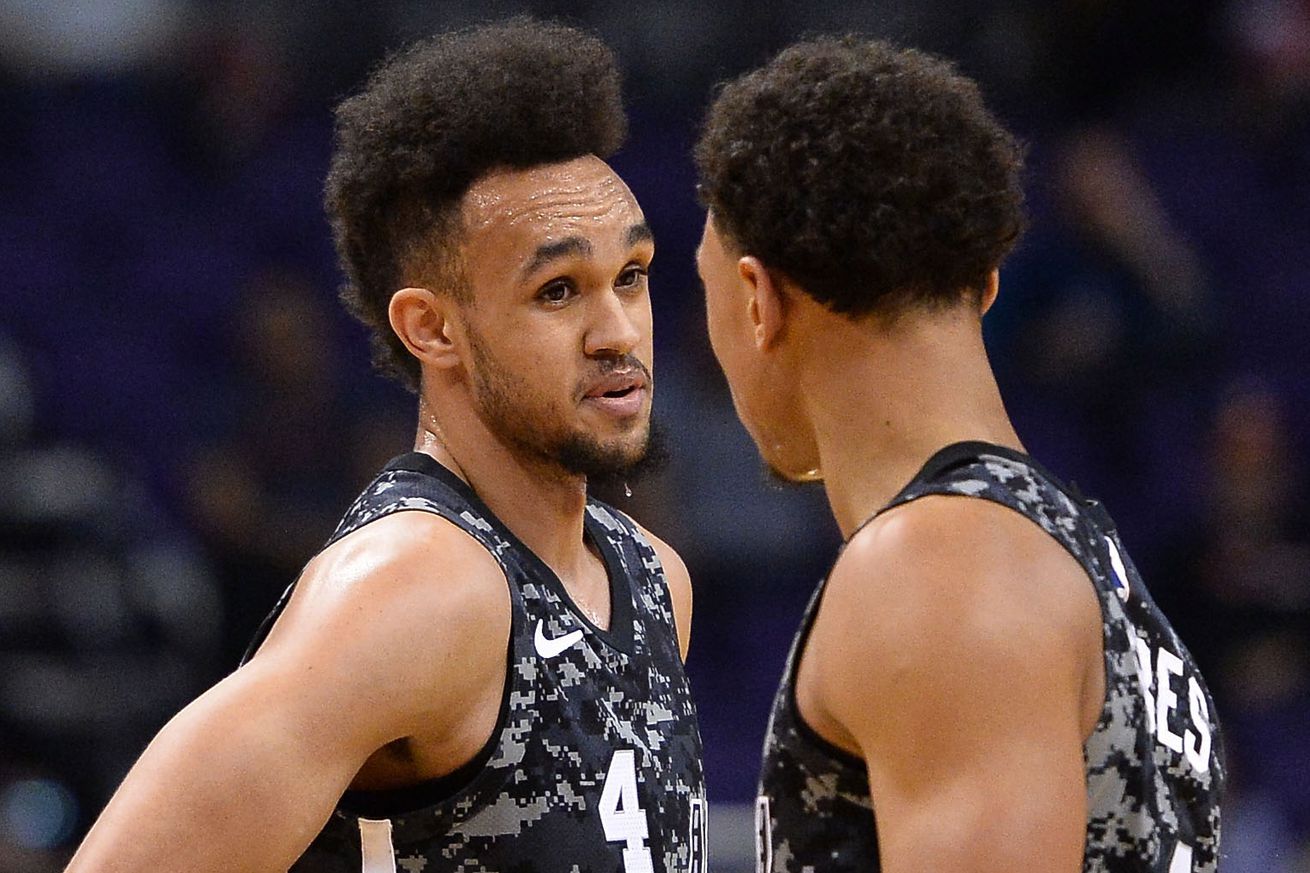 It’s all about development with the Silver & Black

As Dan Weiss pointed out he other night, the San Antonio Spurs are the only NBA team to draft outside the lottery for twenty-two consecutive summers, as of this June. Yet the strength of their player development has been a huge part of their success. This has been mentioned before. Here was the graphic of just some of their draft picks:

At the bottom of the graphic, Bryn Forbes is mentioned. Forbes went undrafted which makes his story all the sweeter. To that point, Matt Bonner added the names of some players who thrived in the Spurs system despite not being drafted high (or at all) by other teams and still being drawn in to San Antonio: Jonathan Simmons, who actually paid $250 to tryout for the Austin Spurs, Danny Green, a 46th pick who was waived by the Cleveland Cavaliers, an undrafted Gary Neal, Bruce Bowen who was undrafed and started by playing overseas, and Matt Bonner, himself a former 45th pick who started overseas.

Says a lot about what the Spurs are looking for and what they can do when they find them. Very few players have ever spoken ill of their time in San Antonio and even after a long 2018 summer that ended in a trade, it’s safe to say the Spurs system has still left its mark on a current top 5 player.

Who are some of your favorite Spurs players? What is his story? Can the success of the player in some way be attributed to time spent with Pop?