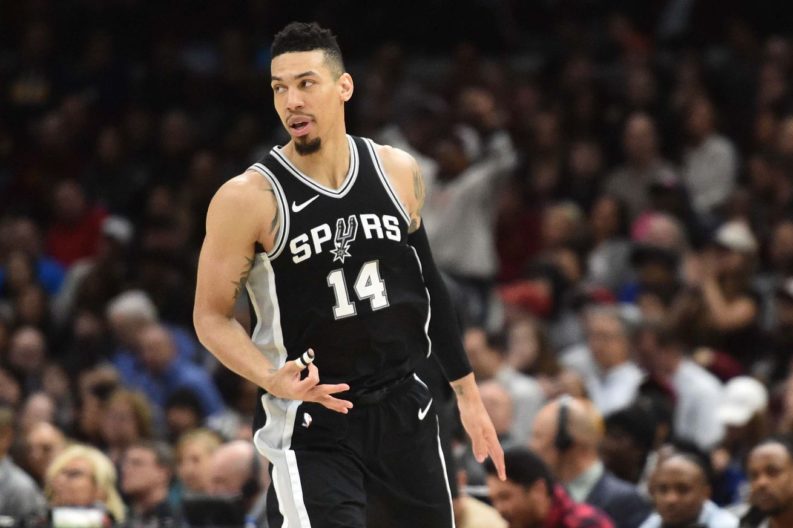 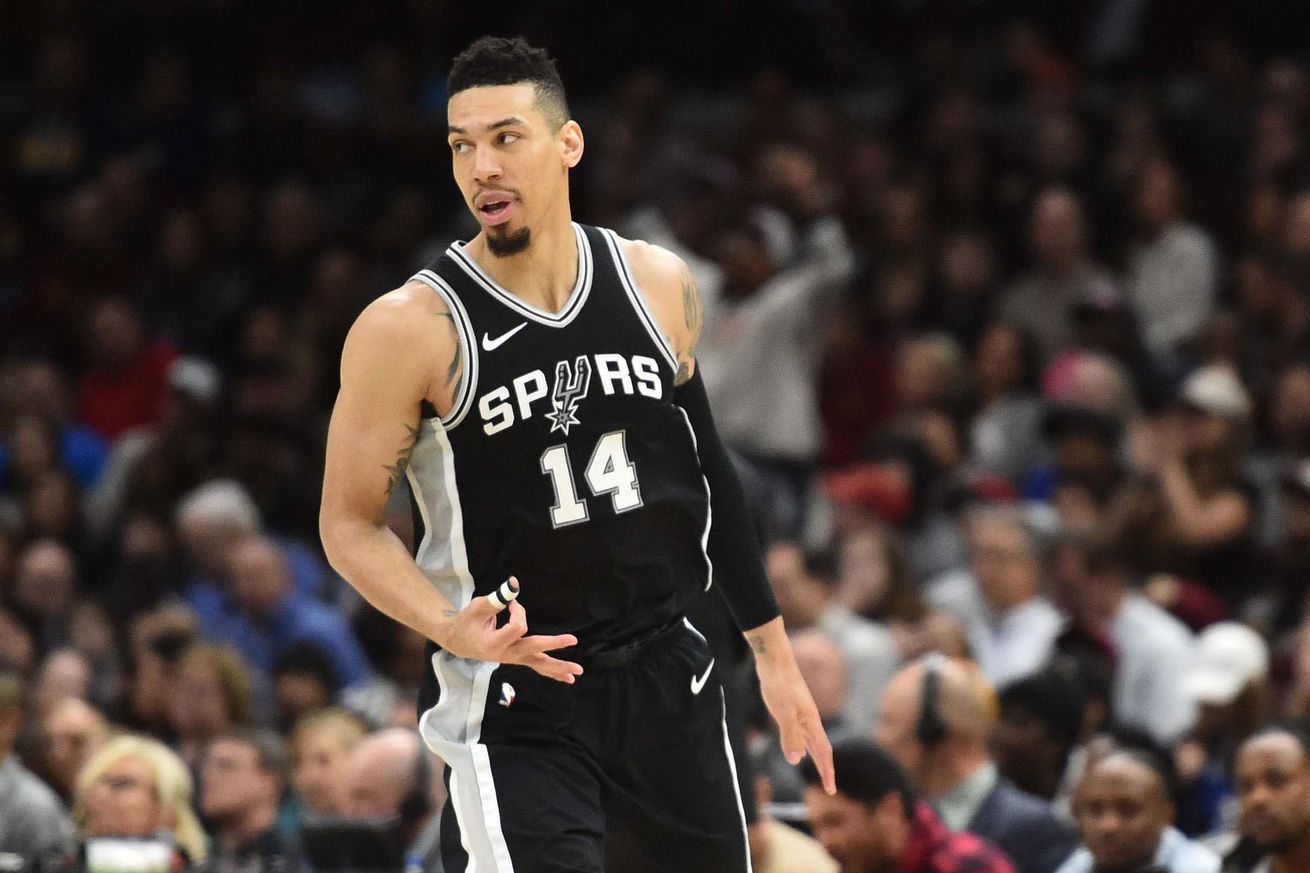 Nationally televised game reminders people who the Spurs are

Take a breathe, Spurs fans, the Silver & Black pulled off a strong, decisive W in The Land. Danny Green killed it from beyond the arc:

For the 44th time this season, LaMarcus led us in scoring with 27 points #GoSpursGo pic.twitter.com/7PrIwMSfyH

Dejounte Murray spent the second half of the game showing Cavs fans why is his the Spurs starting point guard:

Dejounte’s stat line from the game:
– 13 points
– 9 rebounds
– 5 assists
– 4 steals
– 3 blocks
– Only other Spur to have that stat line in a game, David Robinson#GoSpursGo pic.twitter.com/8ajK7MAqSF

In other news, Russell Westbrook accused Zaza Pachulia of purposefully tried to hurt him:

You can make your own conclusions and Take That For Data.

Spurs are heading home for the last game of February. Although they closeout the Rodeo Road Trip 2-4, the last two games have been most telling of the Spurs look heading into the finals weeks of the regular season. They handled the Cavs quite will in crunch time where they couldn’t his free throws of pull boards two nights ago in Denver.

Keep the faith, Spurs Nation, the good guys are coming home and are looking better and healthier each day.