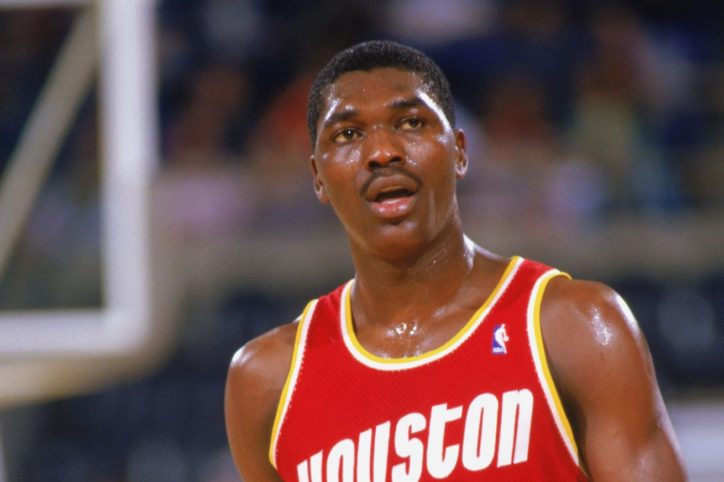 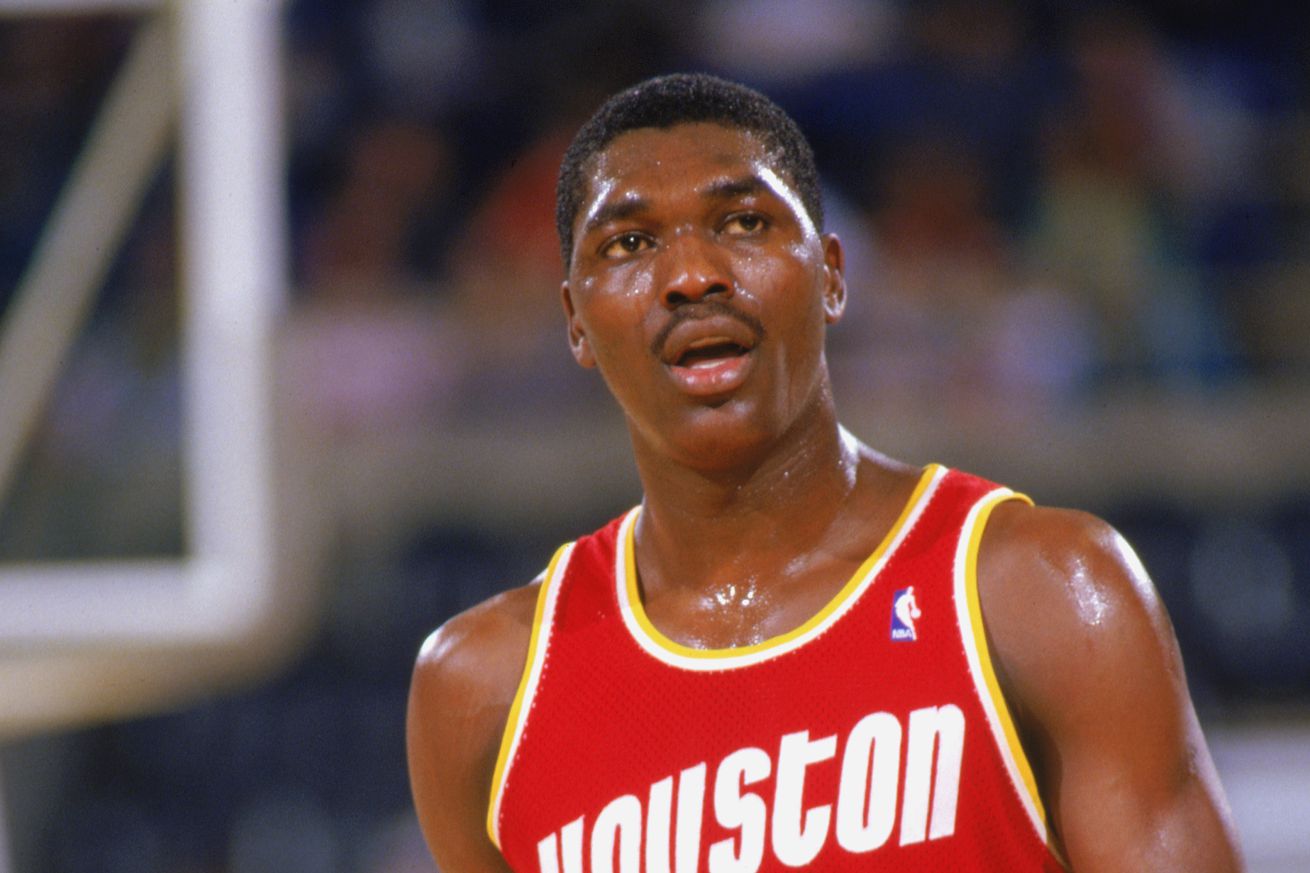 An Argentine guard vs. a Nigerian center . . . who you got?

Skip Bayless says Manu Ginóbili was better than Hakeem Olajuwon. Skip is actually right on this one. pic.twitter.com/GTl6ZQ2pAD

It’s one thing to be a Pounder, but it’s another to call Manu Ginobili a better player than Hakeem Olajuwon.

To be direct, I think comparing players from different eras is an exercise in futility. It never comes down to stats, but rather opinion. In the era of Mike Tyson, when no boxer could last more than 90 seconds in the ring, my father proclaimed that he could not have beaten Muhammad Ali.

Arguments as to the Michael Jordan vs. LeBron James, the pundits will go on and on. Who will eventually rise to make the discussion between three?

But to compare a center to a guard seems even more arbitrary. To what metric was Bayless basing his decision?

If you want to see the stats, check out this Chron piece.

What do you think? Can a Spurs fan objectively compare any former Houston Rockets player, even “The Dream”?

Who would you take in a one-on-one?