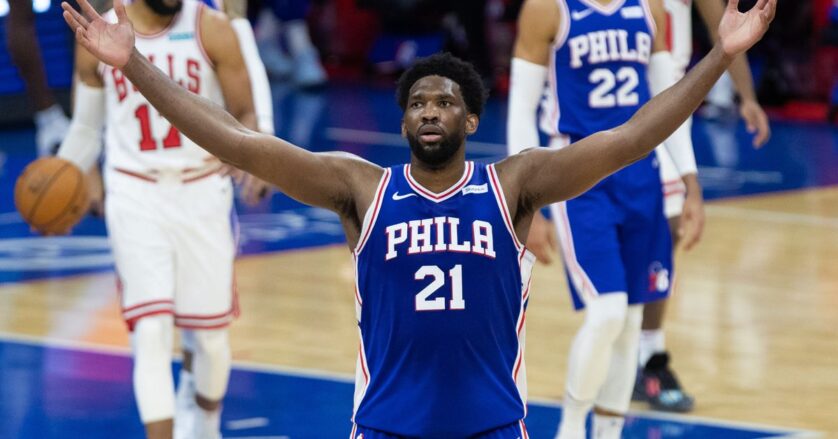 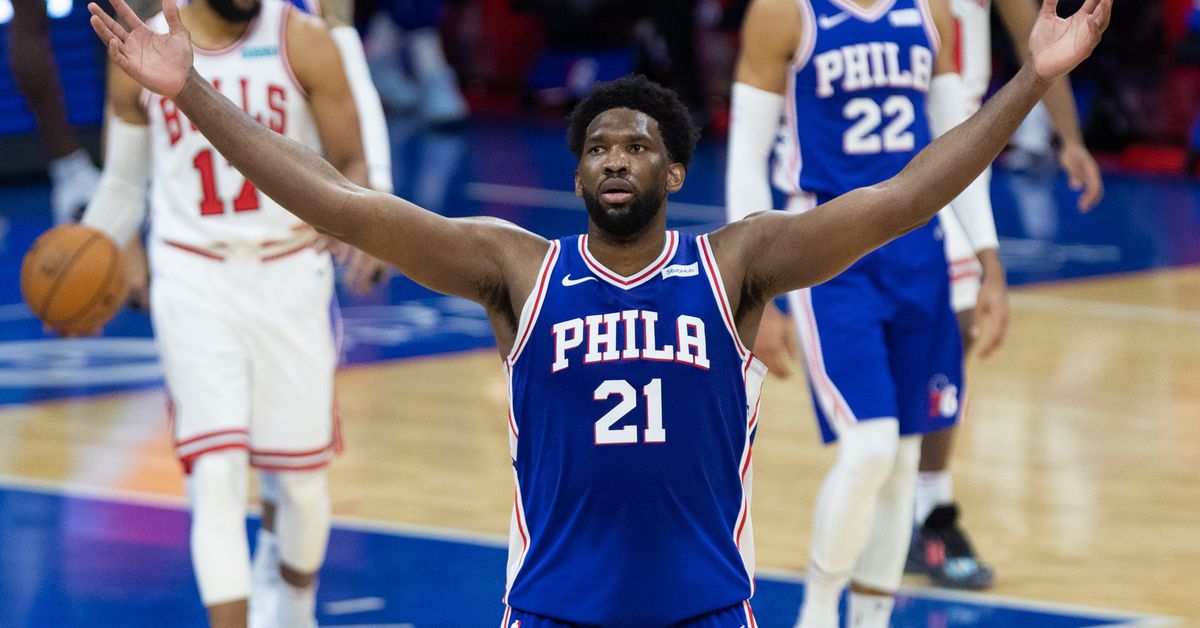 Only 108 players have done it. That may seems like a large number, but multiply the number of players and count the number of NBA seasons ant becomes clear that Joel Embiid is in good company.

Sixty one players have pulled it off on more than one occasion, but the way Embiid is playing, this may not be his only time to hit the mark. Before last night’s game against the Chicago Bulls, 2021’s starting All-Star center had a high of 49 points.

Although it’s doubtful he’ll replicate it 118 times like Wilt Chamberlain did, he could join fellow big men David Robinson and Shaquille O’Neal in the three-peat club.

Congratulations, Joel! An amazing game last night has raised your NBA stock now and in the future.

*FYI, Robinson does not hold the record for the most 50-point games in Spurs franchise history. Do you know who does?