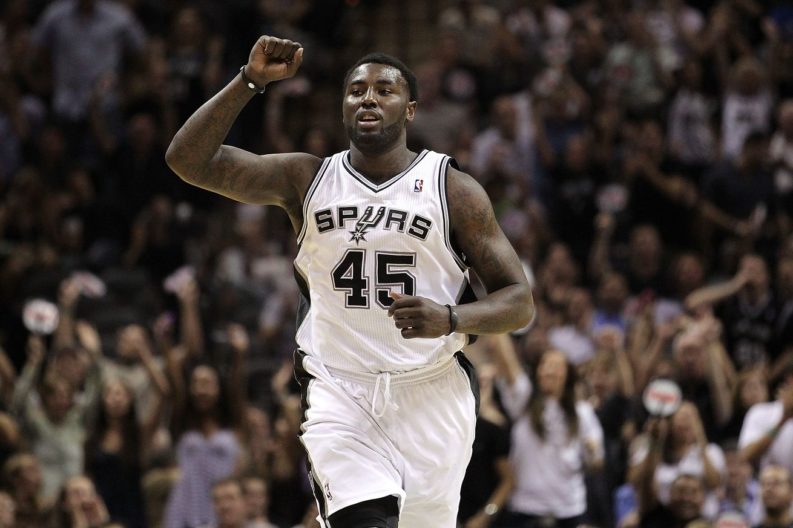 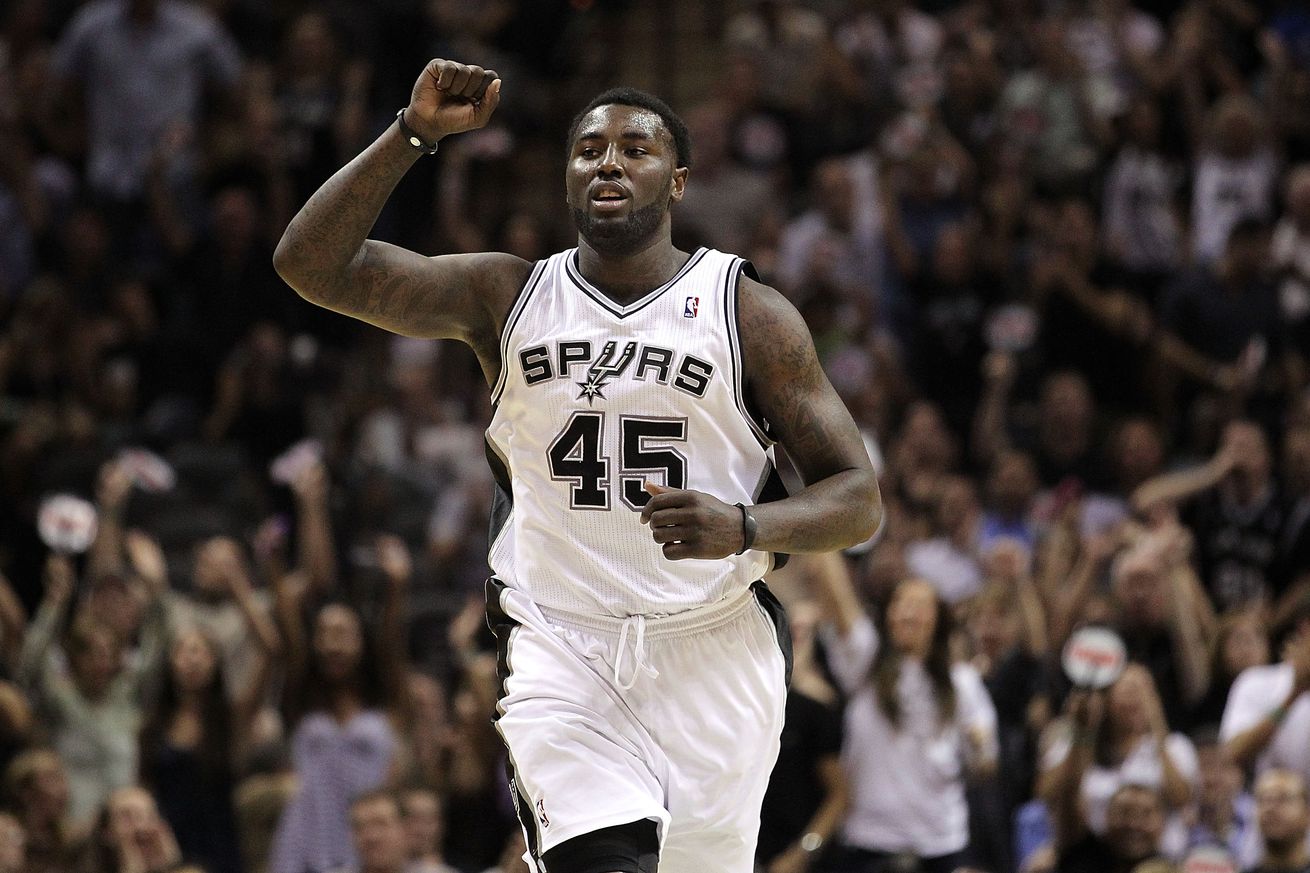 You might want a flow chart for this one.

Welcome to the daily Thread. During the month of June, we are talking NBA Draft. As we lead up to the 2018 NBA Draft on June 21st, we will be revisiting the Spurs draft choices. Today we remember the 2009 NBA Draft.

On February 20, 2008, Sam Pesti sent power forward/center Kurt Thomas to San Antonio for Francisco Elson, Brent Barry, and the Spurs 2009 first round draft pick. By the time of the draft, the Sonics had been renamed the Oklahoma City Thunder. The Thunder drafted Rodrigue Beaubois as the 25th overall pick.

During the second round, the Spurs used the 37th pick (acquired from the trade the previous year from the Phoenix Suns for Goran Dragić whose own draft spot had been obtained one year prior to that when the Spurs sent the draft rights of Giorgos Printezis to Toronto) to choose DeJuan Blair, arguably to replace the void left when Thomas was traded along with Bruce Bowen and Fabricio Oberto to the Milwaukee Bucks. Blair played four seasons for the Silver & Black ending his tenure after the 2013 NBA Finals. He played three more season in the NBA before stints in China and the D-League. Currently, Blair plays for the Argentine league San Lorenzo de Almagro.

The 51st pick of the draft originally belonged to the Toronto Raptors, but had been transferred to the New Orleans Pelicans in a trade involving Aaron Williams. The Spurs acquired the pick from the New Orleans Pelicans in a 2006 trade that sent Rasho Nesterović to Toronto and brought Matt Bonner and Eric Williams to San Antonio. The Spurs then used the pick and drafted Jack McClinton. McClinton was waived by the Spurs and played in Turkey and Ukraine before ending his career in the D-League. He and Carlos Boozer co-founded Loaded Dock, specializing in men’s swimwear.

The 53rd pick originally belonged to the Houston Rockets but had been acquired by the Spurs in a 2007 trade involving Vassilis Spanoulis, Jackie Butler, and the draft rights to Luis Scola. The Spurs drafted Nando de Colo who played with the Spurs from 2012 until being traded at the 2014 deadling to the Toronto Raptors for Austin Daye. De Colo finished out the season before heading to Moscow where he has continued to thrive.

And just to clarify, the Spurs actual second round pick was the 54th overall. That spot went to the Charlotte Bobcats along with Eric Williams (yes, the very same Eric Williams who’d come to San Antonio only eight months earlier) and cash considerations from San Antonio in exchange for Melvin Ely. Charlotte chose Robert Vaden with that 54th pick.

So, if you followed all of that, you are beginning to understand how much movement there is in the NBA. The Spurs didn’t retain either of their own draft picks and still managed to wind up with three players. And after all of the shuffling, one of those players was waived.

I told you you’d need a flowchart.