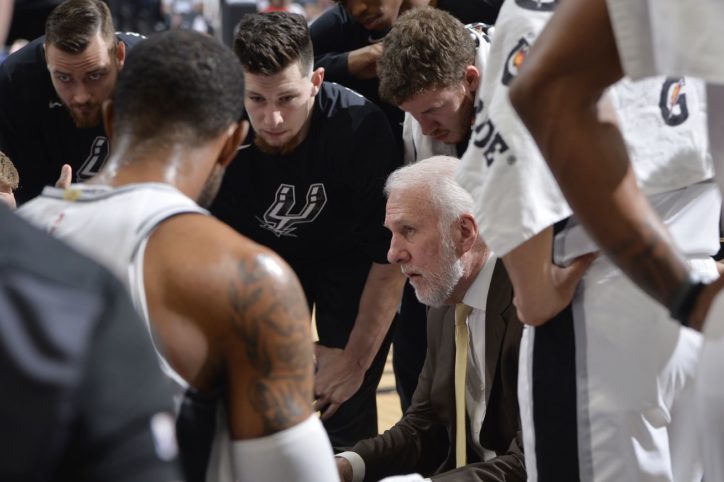 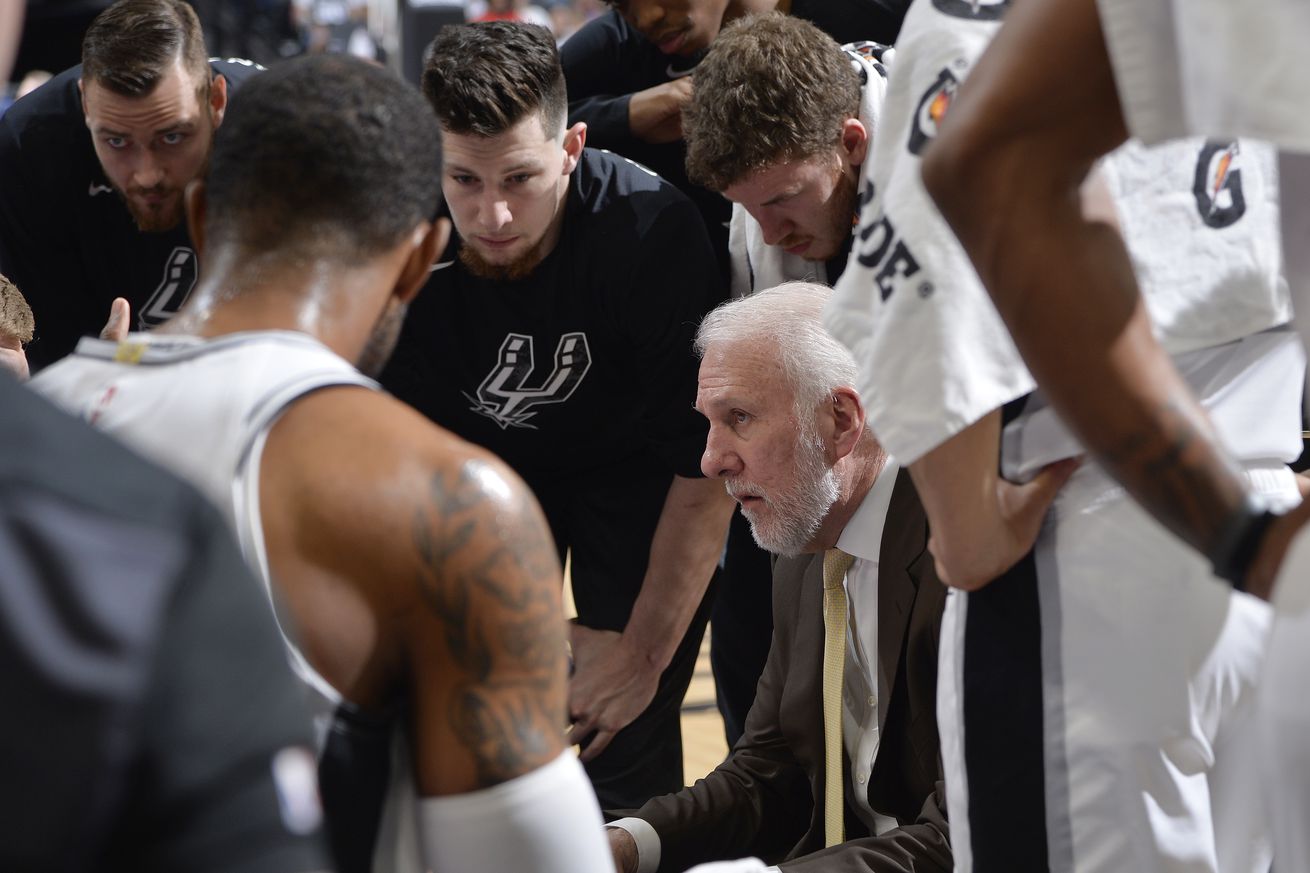 “The more negativity, the more the team outscored the opposition.”

In a study by Berkley Hass, Berkeley Haas Prof. Emeritus Barry Staw and two colleagues, Katherine DeCelles and Peter de Goey studied hundreds of basketball half-time speeches to determine the effect of the speech and it correlation to the outcome of the game.

The trend has been to emphasize the idea of “positive affect” driving people to greater performance. A smaller strand of research, however, has surmised that at least in the short term, negative emotion might actually push people to greater effort.

In order of observe these motivational speeches, the researchers visited with more than 50 high school and college coaches, which isn’t easy considering part of coaching involves speaking specifically to ones athletes in a direct fashion.

“Coaches regard the locker room as their inner sanctum—so it was kind of an achievement just to get the tapes,” he says. One coach dropped out halfway through the study, out of superstition: “The coach complained that every time we taped the game, they lost,” Staw said.

Speaking “negatively” can be useful, but there is a line that can be crossed. Results varied between two emotional tones expressed at halftime.

First, there was a strong and clear relationship between negative half-time speeches and higher scores in the second half. However, at the most intense end of negative expression, the researchers found somewhat of a reversal of the effect…extremely negative expressions of emotion can impede performance.

In sports, negativity can be a motivational. A coach creates expectations. Letting ones athletes know they are not meeting those expectations is part of the job. Redirecting players in terms that lack positive feedback produces behaviors from the team meant to elicit accolade.

“Sports,” says Staw, “can provide a clear and objective playing field on which to examine behaviors that might not be evident elsewhere.”

Next time the Spurs go into the locker room after a rough first half, be sure and take an deeper look at their expressions as they take to the court for the last 24 minutes. You may be able to determine some of what Pop said to his squad to help boost their performance for the second half.

Open Thread: How half-time speeches can motivate or distract from a team’s performance
Source: Pounding The Rock