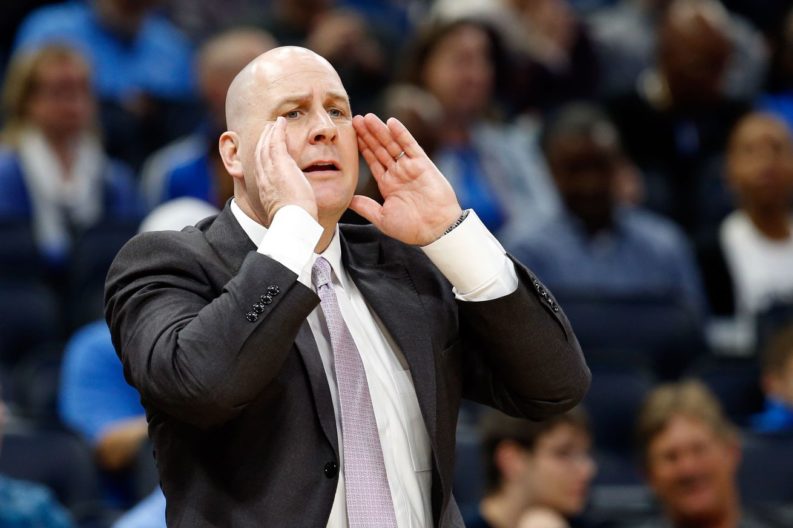 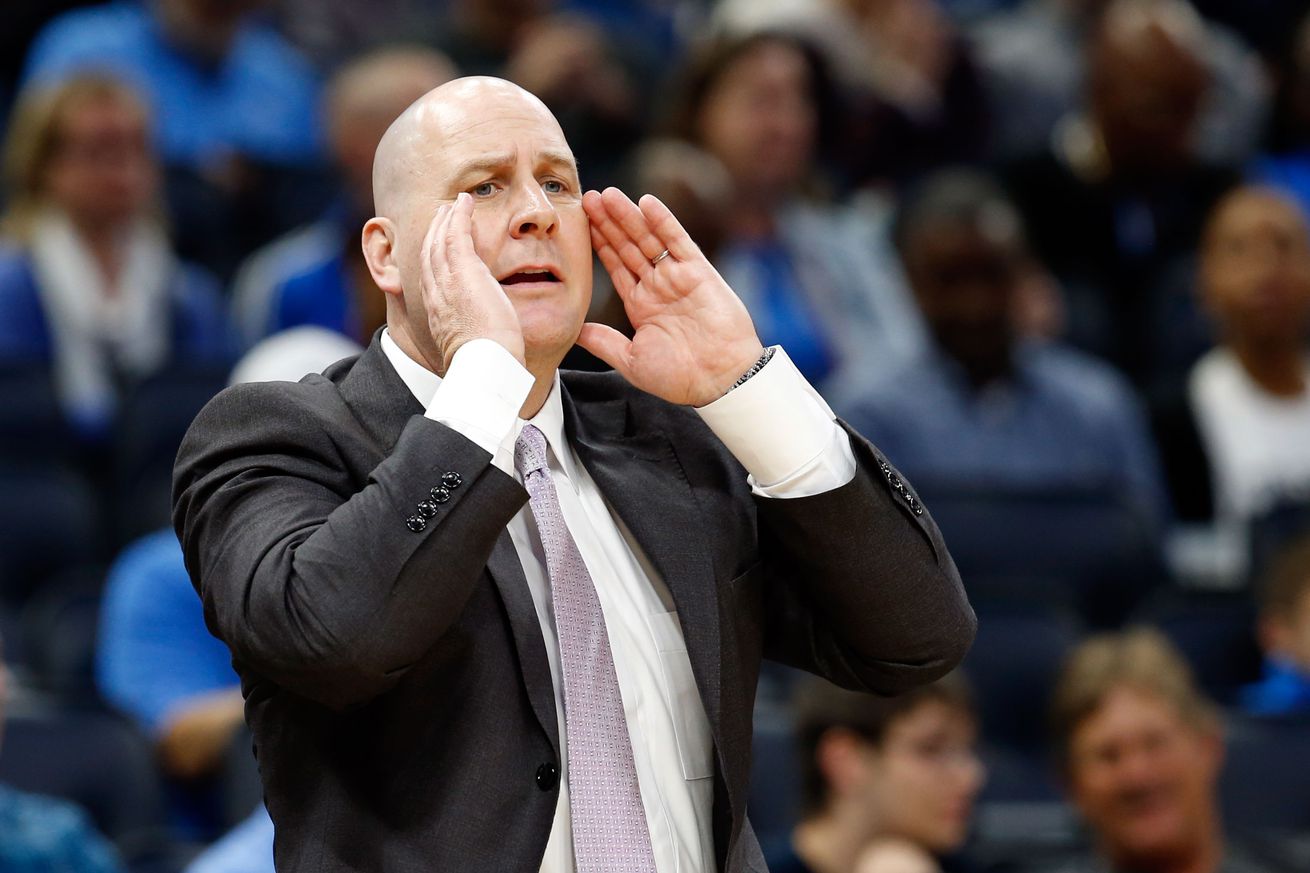 The Fred Hoiberg experiment has ended

Yesterday, the Chicago Bulls made a major change to their coaching staff by firing Fred Hoiberg. The Bulls were off to a 5-19 record and had lost the last six in a row. Since taking the helm in 2015, the Bulls have been in a slow and steady decline winning 42, 41, and and 27 the last three seasons respectively.

The decline cannot be laid solely at the feet of the head coach as the team has been stripped away of its high-quality commodities and have been pushed into more of a rebuild. Having Jimmy Butler traded showed signs of a new direction two seasons ago. Shortly thereafter, Taj Gibson and Derrick Rose left Chicago to reunite with Butler and former Bulls coach Tom Thibodeau (which has ultimately shown that some of the Bulls disfunction was not purely a coaching issue). Even Pau Gasol saw the writing on the wall and bailed after Hoiberg’s first season.

In the meantime, assistant Jim Boylen has been promoted to head coach. Boylen left his assistant coach position in San Antonio in 2015 to join the Bulls organization as the associate head coach under Hoiberg.

This is Boylen’s first head coaching position in the NBA. He served as head coach in Utah for four seasons where he amassed a 69-60 overall record. In 2009 he took the Utes to the first round of the NCAA Division 1 basketball tournament.

In addition, Boylen has accumulated three NBA Championship rings: one with the Spurs in 2014 and two with the Dream’s Rockets in the Michael Jordan-less 1994 and 1995 seasons.

All eyes will be on the Bulls to see if a turnaround is possible. The Eastern Conference is up for grabs this season. With LeBron James in La-la-land, the Toronto Raptors have elevated. But a fickle superstar may also head west next summer once again opening the door to the next great Easter Conference team.

Whether the Bulls will be part of that discussion may become clearer later this season.