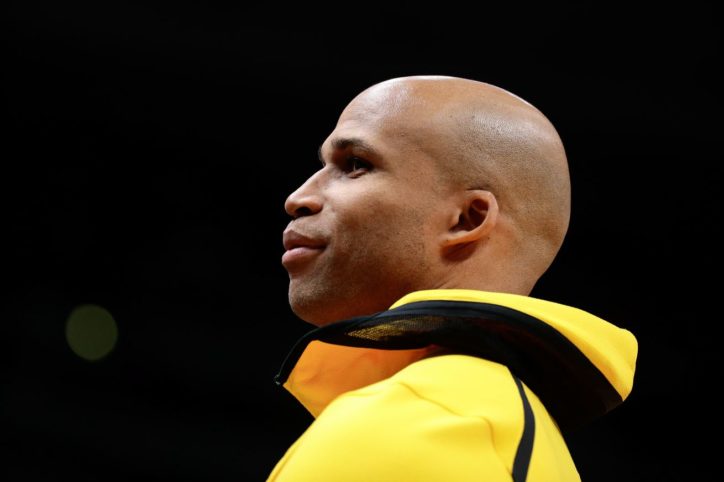 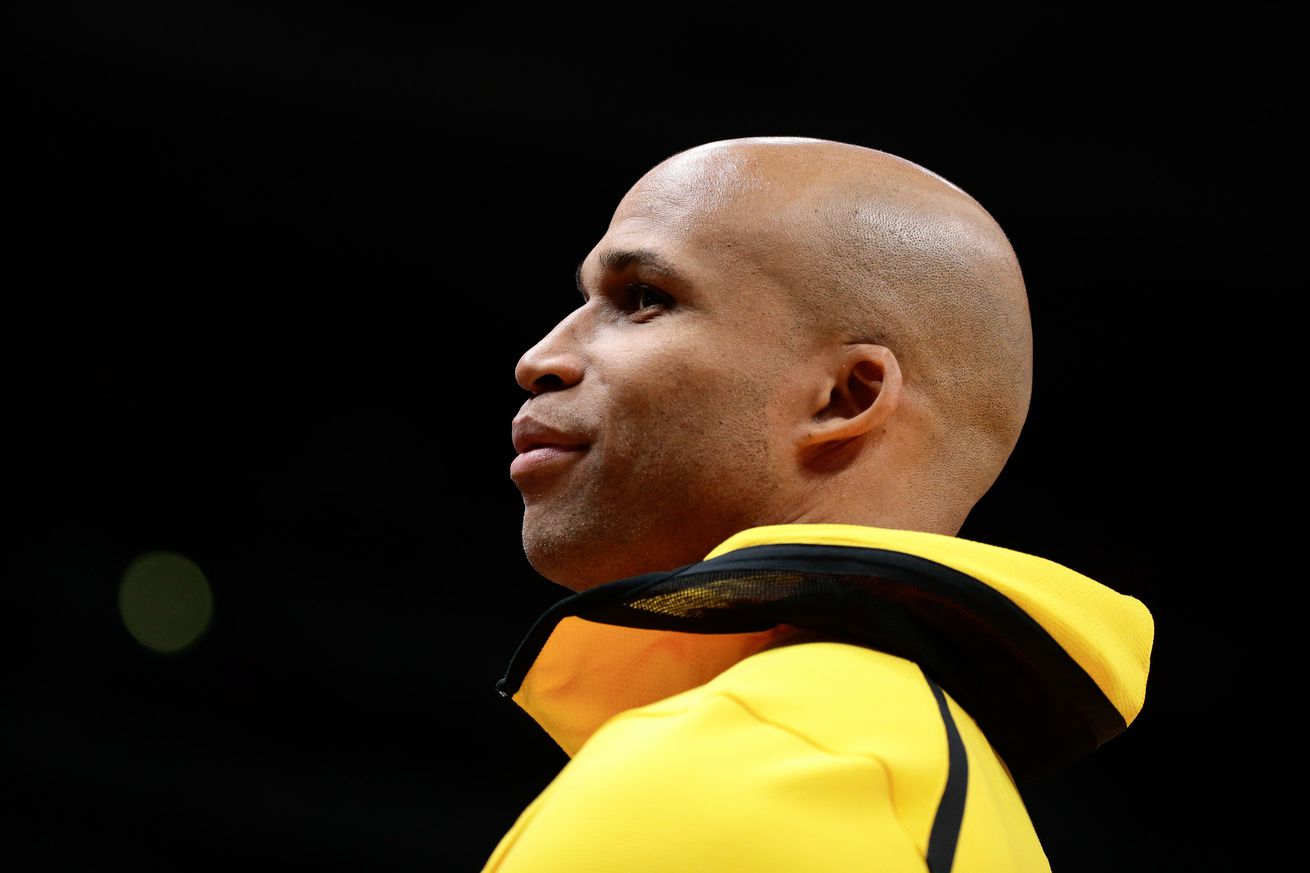 No love lost for one of the least celebrated former players

In a recent interview, Richard Jefferson referred to San Antonio as “dump” when asked about the worst cities he played in during his NBSA career.

Jefferson retired in 2018 but that he is, at thirty-nine, coming out of retirement at the request of absolutely nobody.

Jefferson played seven seasons with the New Jersey Nets alongside Jason Kidd. During their tenure, they he made two NBA Finals appearances. He was brought to the Spurs where his game significantly dipped, causing contention between him in the franchise and eventually leading to his being traded to the Warriors.

I’ll feelings aside, Jefferson makes derogatory remarks about both Tim Duncan and San Antonio, which probably doesn’t come a shock to many. But to take the time and energy to do both in an interview seems unnecessary.

You can read the article and link to a 6 minute video here.