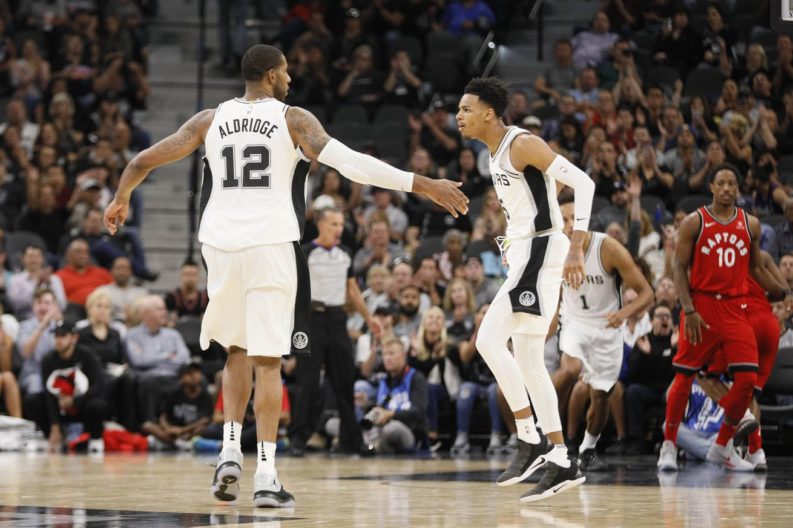 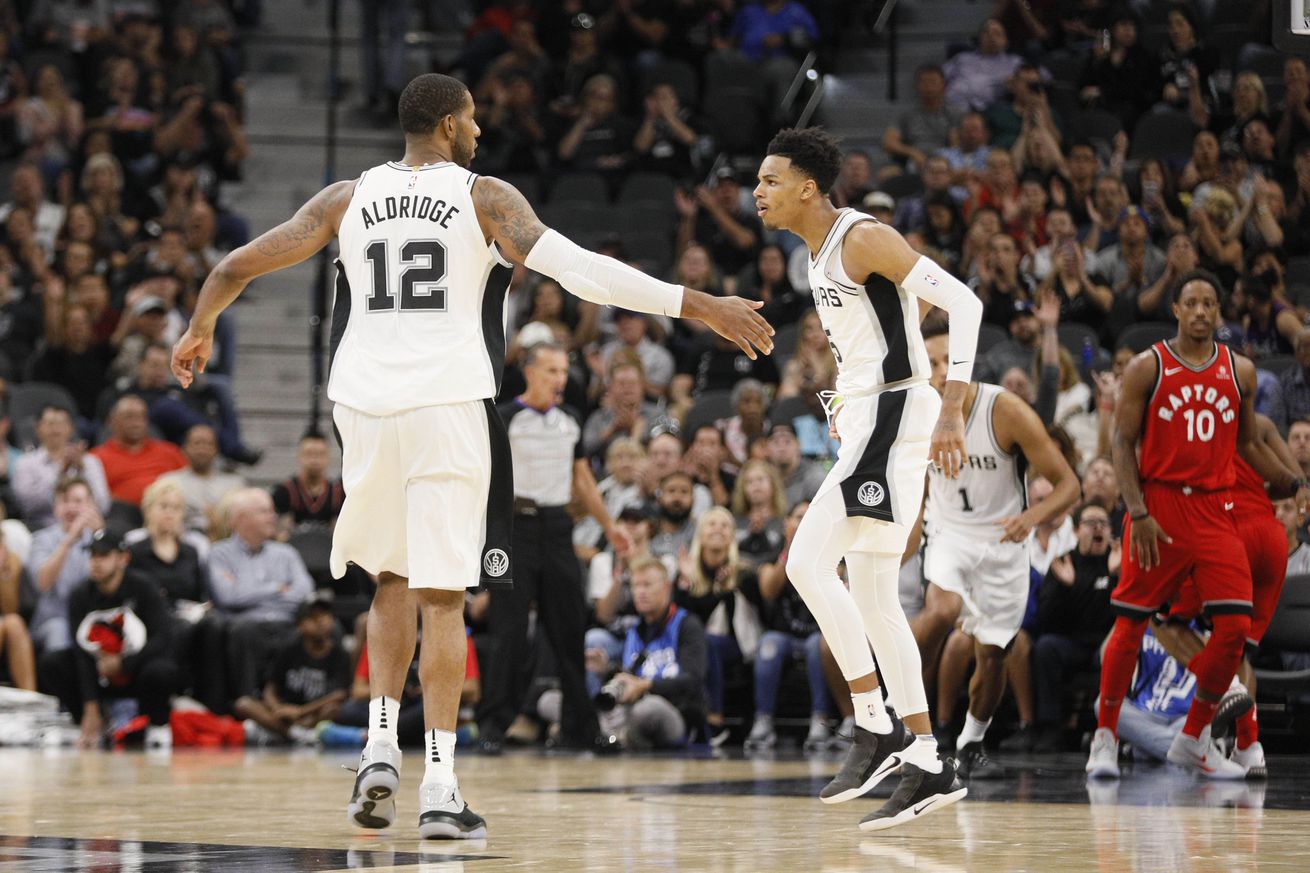 Bleacher Report released their rankings for all 30 NBA teams

NBA teams are signing their final roster spots, but the big names have long since shuffled themselves into their new homes. LeBron headed for Tinsel Town, DeMarcus Cousins joined the Evil Empire, Paul George surprised everyone by staying put, and Tony Parker shed the Silver & Black after seventeen seasons. Okay, so Parker’s exit may not rank as high as the other fellas mentioned, but for San Antonio, I’d say it was a big deal.

For now, Bleacher Report offers a ranking the starting five line-ups of all 30 NBA teams as they are predicted to be come opening night:

Granted, not every starting five has been assembled yet, but we’re taking our best guesses on how they’ll look opening night. (That means we aren’t magically healing injured players expected to be unavailable by that point.) We’re also using data from last season to see how the still-together units failed or predict what’s awaiting the new ones.

There should be no surprise that Golden State ranked first. Even without the immediate services of DeMarcus Cousins, the very limited 4 All-Stars +1 line-up is believed to be the biggest threat to any team taking the court.

The Boston Celtics ranked 2nd and the Houston Rockets 3rd leaving some wiggle room for argument. But moving into 4th is where discussions are sure to take place.

The Toronto Raptors are slated 4th. This comes with the assumption that Kawhi Leonard is in the starting line-up. In my opinion, if you aren’t going to place Boogie with the Dubs, you can’t place The Klaw with the Raps. He simply did not end the season playing, and to assume his return will cause such a stranglehold is speculation at best.

The Spurs? Where did they land? Well, Bleacher Report’s Zach Buckley has them in at 12th.

So, between the Raptors and the Spurs, the rankings are thus:

And then there are the Spurs. How’s that for under the radar? Two All-Stars in LaMarcus Aldridge and DeMar DeRozan. And NBA Champion in Pau Gasol. A Second Team All-NBA Defensive point guard Dejounte Murray. And an NBA All-Rookie First Team Rudy Gay. All right, so Gay’s and Gasol’s accolades may have some dust. But Gay has a fire in his belly and his reconnecting with DeRozan is going transform them causing a resurgence to their early 20s game.

What do you think? Do you agree with the rankings? I know there is room to nitpick. There’s also an argument to be made that LeBron plus any four players would rank high in the East but LeBron plus a 35-win Lakers crew and the expendable Warriors starter is not going to pull it off this season, but that may be something for the comments…