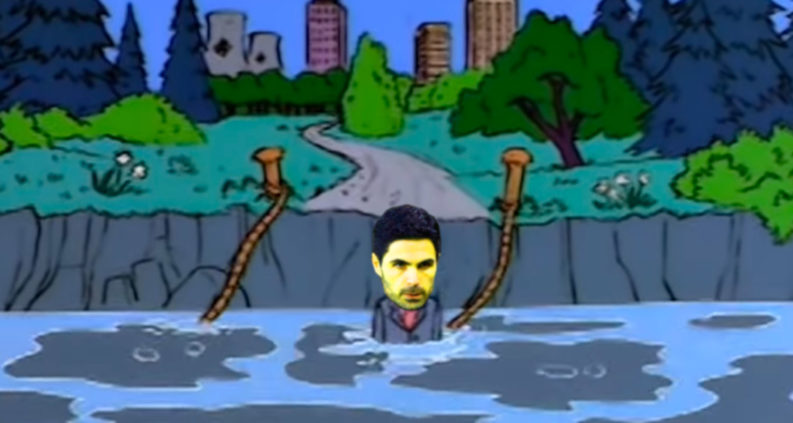 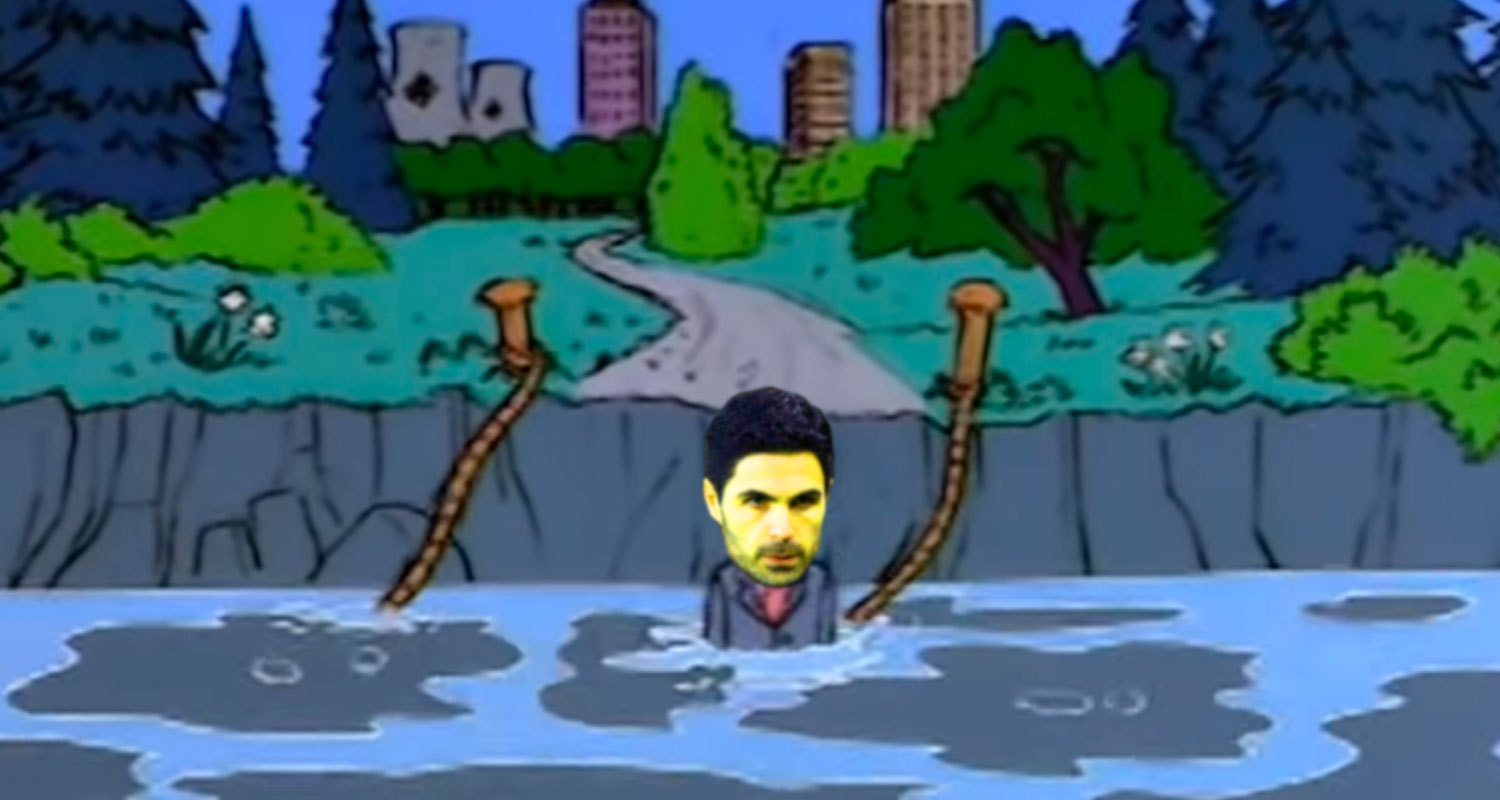 There is a tree at the back of the house and in this tree lives a Robin. A robin with his red breast who sits midway up on one of the branches and sings away to his heart’s content. In the evening, there are trills and whistles that fill the fading sky with song. In the morning, he’s there too.

He cheeps and he chirps as a new day begins. For him it’s a great blessing. A new adventure. So he welcomes each dawn from his favourite branch and he serenades the garden, part of the chorus as wildlife wakes up.

He has a very distinct sound. It’s hard to describe in words, but it goes something like:

Every so often he’ll add a flourish to the end, so you get

I don’t know much about birds and their genetics and physicality, but I’m guessing that each one has his own little tune. A unique sound based on his size, beak length, vocal cords and other factors. I wonder what it is about this little guy that makes him sing that song. I wonder what it is that produces that exact sound. I wonder how the development from an egg to a hatchling to a baby bird to a full grown Robin has culminated in this creature living in my back garden to usher in a new morning with his musical greeting.

I WONDER DOES HE REALISE IT’S TOO LOUD, THE LITTLE TWAT.

Turn it down mate. You’re not Andrea bleedin’ Bocelli or something. Let’s be honest about this, birds are the animal equivalent of someone sitting on a bus playing music out loud on their phones instead of using headphones. Nobody asked to hear ‘Eurphoria, together till the end of time‘ playing out of the tinny speaker on your Samsung, yet you felt entitled enough to blast it out all the same. Human Robins, probably chewing gum with their mouths open like Sam Allardyce munching like an old sea cow, and they expect us to accept this behaviour.

Anyway, just wanted to get that off my chest.

If you’re looking for a bit of Arsenal content this morning, the official site have done an interview with Mikel Arteta. You can check it out below:

He touches on the ‘homework’ he’s been giving the players to do while they’re in lockdown, and while I’m sure other clubs are doing similar things, it’s interesting to hear what exactly they’re being asked to do. He says:

We are putting parts of games for the players to analyse individually. After that, they have to find the solution, they have to tell what they did wrong or right and why this scenario happened and if they could have avoided that before it actually happened. A lot of times it’s just about communication, but other times it’s about the positioning, it’s about the body shape, the technique of how they have to defend.

It’s a lot of things and the feedback has been really good. And after, the way they have been processing the information for the next one, has been superb. And with some of the young players, I’ve been very, very impressed with them.

I think I’ve mentioned this before (but the days and blogs are a blur so I can’t remember if I’ve written it or said it on a podcast), but for young players in particular this downtime is particularly challenging. They’re at such a formative point in their careers that almost all their learning is done instinctively, if you like. It happens on the training pitch, it happens in games, they develop through those sessions and those matches with the experience and the feedback they’re given from coaches.

While I’m sure there are exceptions to the rule, I doubt too many 18, 19, 20 year old footballers were spending a lot of a time at home analysing video clips and so on. At least not in the kind of depth they are now. Obviously, the fact they don’t have the training ground and they don’t have games to play in means they have more time to do it, but I do think it’s going to be very interesting to see if we can see benefits to this when we do see football return. Not just for the young players, but they’re the ones who stand to gain most if they improve on an analytical level which improves their overall understanding of the game.

Plus, Professa Arteta is checking up them to make sure they do it:

With the technology, we know when a player has downloaded the game, when he has done the homework. They have to report everything to me, so they cannot escape!

He’s like Principal Skinner, chasing Bart relentlessly to ensure he doesn’t bunk off school for the day.

Right, that’s it for this morning. I am very much looking forward to later on because yesterday I roasted a chicken and today I’m going to have a roast chicken and stuffing sandwich on soft white bread, with mayo and lots of white pepper. Perhaps it says something that the highlight of the day is a sandwich, but it is what it is.