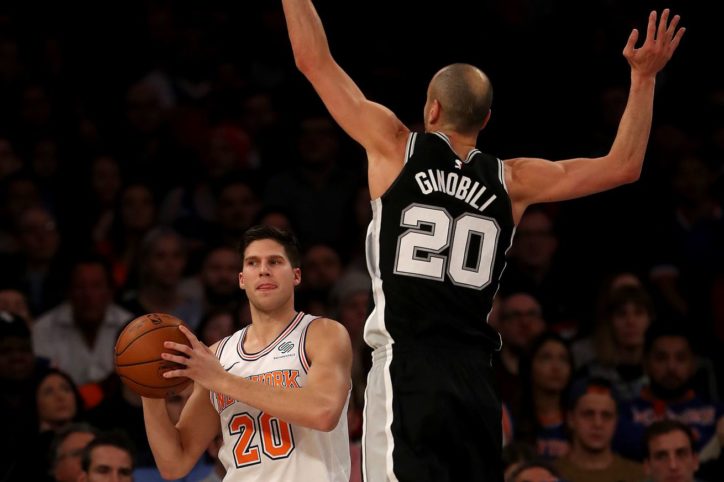 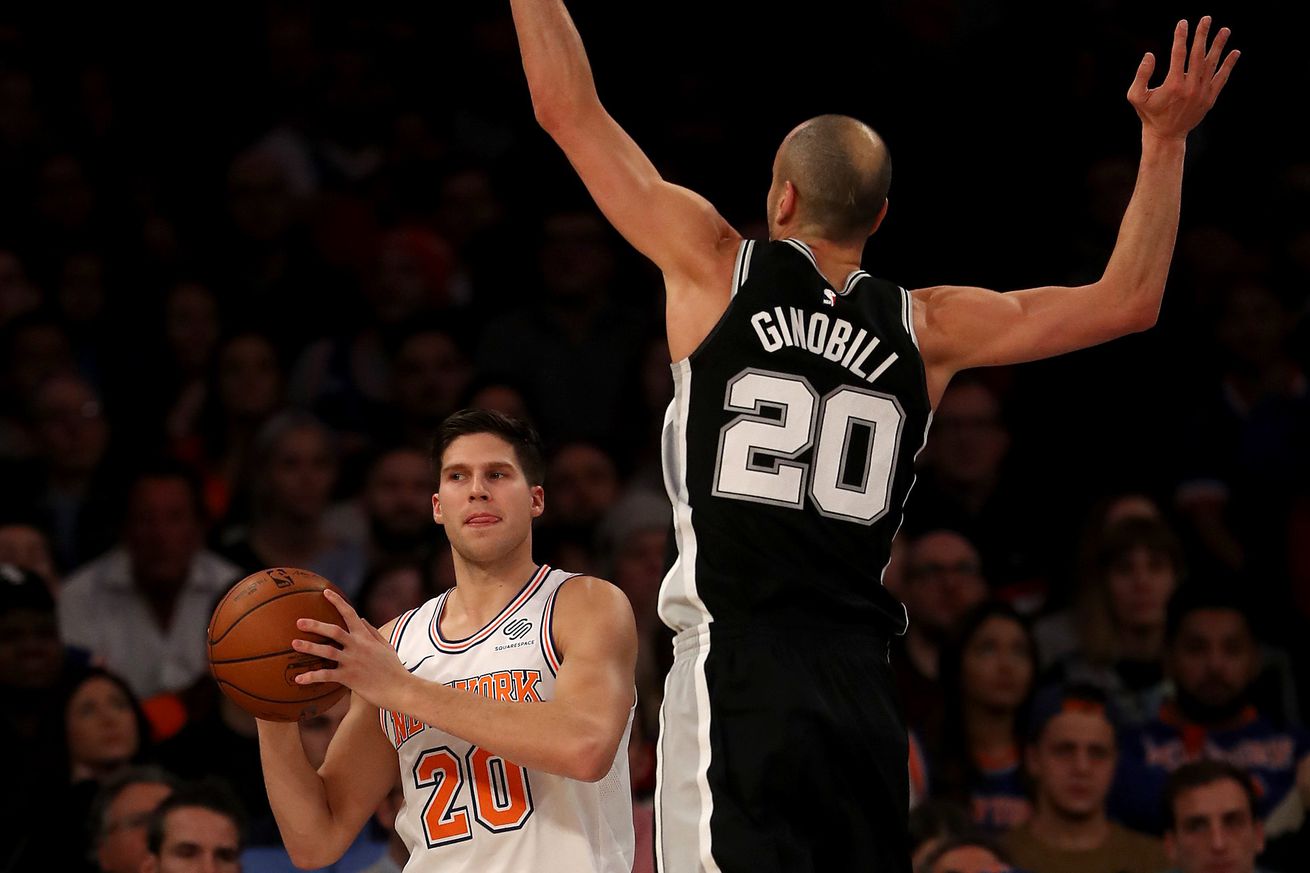 Manu’s game was flashy, but there’s one unflashy, underappreciated thing he did very well.

We are back once again with the Spursiest moves and skills of all time. Simply put, these are the grittiest, most overlooked, and most singularly unflashy moves/skills in the San Antonio Canon. If you haven’t already, go back and check out our previous entries, listed at the bottom of this article.

Next is a player who many may consider to be one of the Spursiest Spurs of all, but his game was certainly flashy and anything-but fundamental, making finding an aspect of his game that fits the mold of this series an interesting but enjoyable challenge. Next we have:

Let’s be honest, it was always going to be hard for me to find a way to include Manu on this list. On the court he was essentially excitement personified, and virtually nothing he did looked (or at least felt) rote. But the truth is, beneath all the animation and derring-do, Manu was as fundamentally sound as any of the Spurs. That he was able to cement those outrageous finishes around the hoop and daring (yet often successful) passing lane gambles as a regular expectation in the minds of San Antonio fans is a testament to his consistently successful brand of audacity and the all-consuming craft that went into it. But even more than that, it was Manu’s willingness to apply that bold tenacity to every facet of his game, no matter how seemingly mundane.

Whenever I get into a discussion about the merits of Manu’s defense, most often the first things that get mentioned are his trademark pocket poaches and those magnificent from-behind-the-back blocks, but forever burned into my mind will be the image of Manu menacing the inbound passer in the dying seconds of a close game, daring them to try and outwit his anticipation while those spidery limbs obscured their view. He didn’t pick them off or get a hand on the ball as frequently as you’d expect, but he would often goad them into making the wrong choice, or draw just enough hesitation for the defense to converge on and consolidate around the recipient as needed.

When we think about Manu in the closing seconds of a game, it’s understandably common to reminisce about all his fourth quarter scoring outbursts and clutch game winning shots, but I love that his last truly transcendent Spurs moment came on a defensive play. To be sure, there was many a game won via his Euro-stepping prowess, but I think it’s just as fair to wonder how many more were won due to the amount of attention he paid to more ordinary things like these.