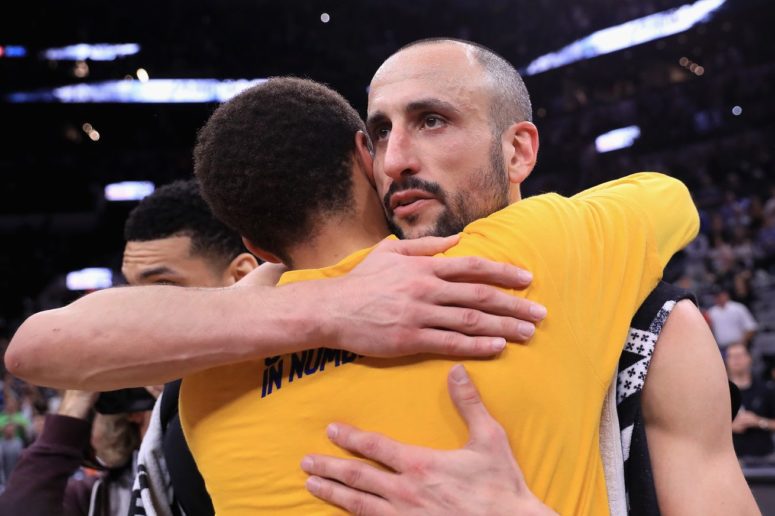 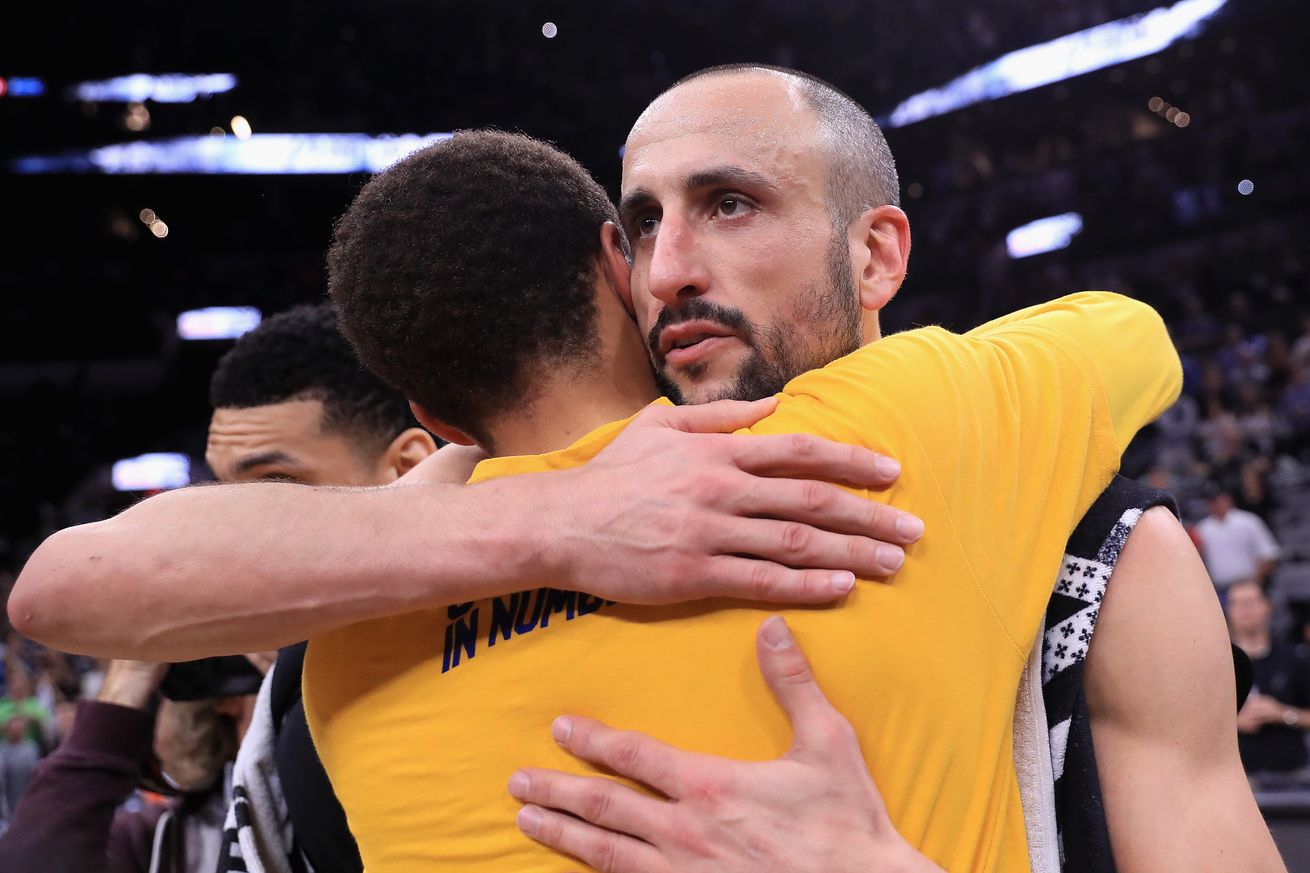 For Ginobili, being a good person is the only legacy worth leaving.

With 2 All Star appearances, 4 NBA Championships and numerous clutch moments, it’s certain that Ginobili will leave a legacy like few others. Not that he cares about it. In a recent interview with SiriusXM NBA Radio Manu Ginobili was asked about the legacy he will leave behind among Spurs greats.

Ginobili simply said “I don’t care,” stressing that what was more important to him was the legacy he leaves behind as a person.

I been asked about my legacy and I really don’t care much about the legacy. … I want to be remembered as a good person, a good dude, that I was here around in town, and fun to watch, and good to hang out with but after a few years it’s going to be forgotten. The legacy thing is very overrated.

Based on Manu’s charity foundation’s in Argentina and visits to the Ronald McDonald House, I would say he will be remembered as he wants to be.

Ginobili’s humility has been something that has made him lovable as a member of the Spurs. The legacy thing may be overrated but no Spurs fan who watched him will will ever forget Manu Ginobili.