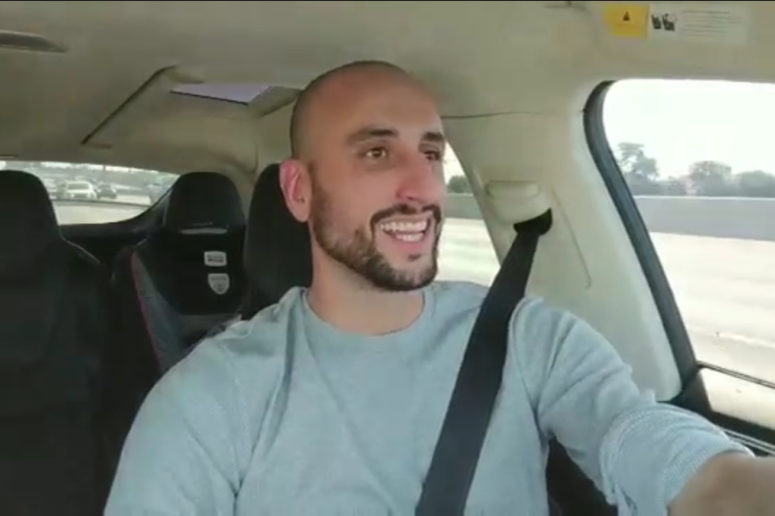 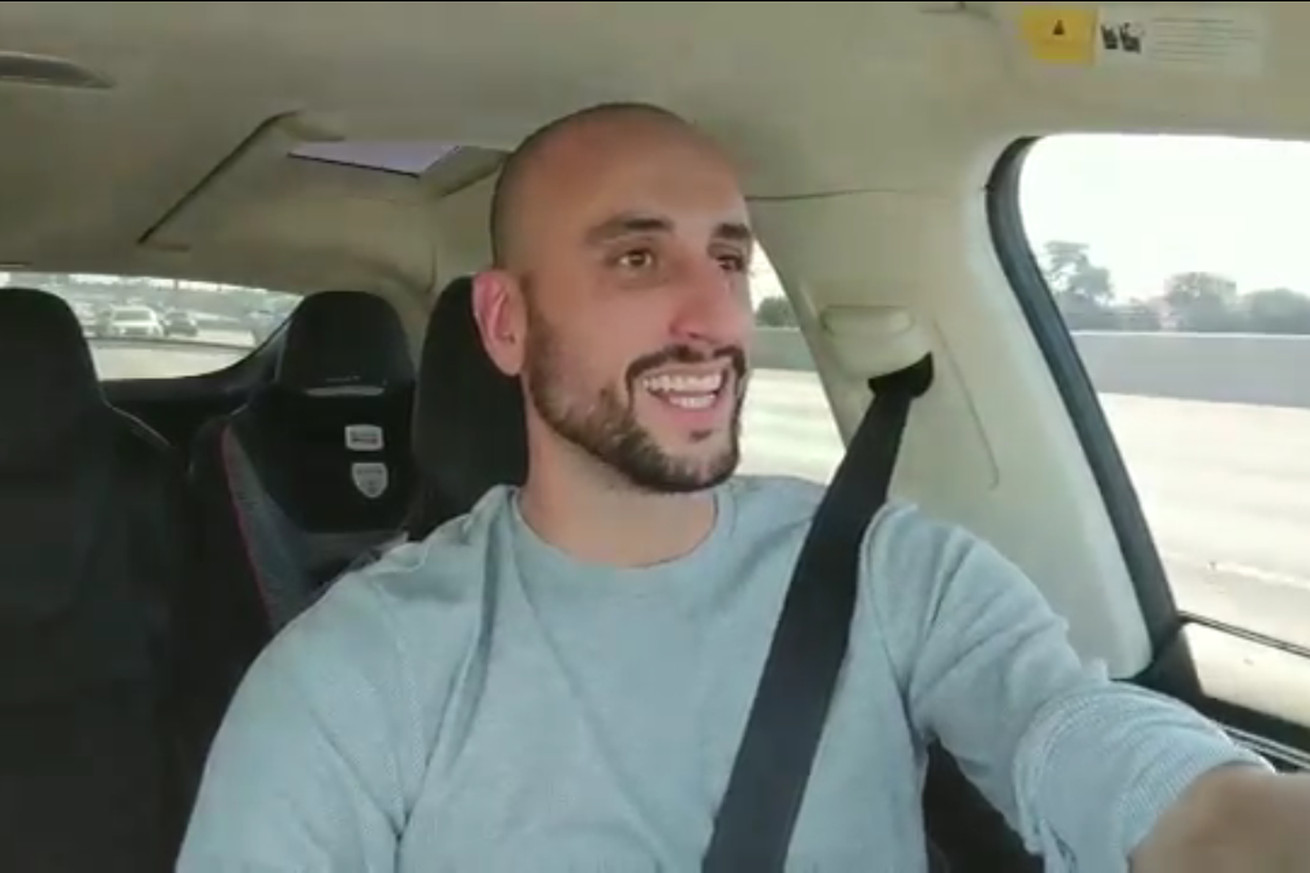 Be it ever so humble, there’s no place like home.

Manu Ginobili is glad to be back in San Antonio. In the thirteenth installment of his vlog, Manu discusses the joys of being home and the trials and tribulations of being on the road with his fellow Spurs for a long four game trip. (He also needs better AC in his car.) This one is the fifth in a row in Spanish, so the translation follows the video.

Here I am again, the last time we were 4-0. And then we hit a wall, and we are 4-3. We have lost 3 straight and now we play against Golden State.

Now on to better things, but we’re going to talk about the not so good things too.

Right now, I’m a little down, not personally, personally I’m good. The team is a little beat up though. Orlando we didn’t play well. The other 2, well one lost that we basically had won, and the other was a very difficult team. Well, we are where we are. And that’s the way things go.

I’m dying from the heat, as you can see I’m sweating, but in the morning it was cold. So in the morning I put on long sleeves and long pants, and now when I’m going to practice, it’s like 78 degrees, and I turned off the air condition for now because it makes a lot of noise and then you could not hear me. So that’s what’s wrong.

I returned to my usual scenery, I’m no longer on the road. As I mentioned in the tweet, 2 game road trips, I don’t have any issues with. I’m happy, I’m enthusiastic. But if they’re longer than 2 games, in this case it was 4, I get bored and I want to be at home. It felt like a long trip to Boston, obviously longer than our usual trips in the NBA. I’ve had 15 hour trips in my international leagues. But over here, a flight of 4 hours or more, is long. Once again, we arrived at 3 in the morning, and well, here we are.

And like I was saying we have 4 games at home, 10 days straight here, which I really like. The family is happy, together. I can take the kids to school, spend time together, put time “in the bank”, for when I have to go back on the road.

And like I said, we have Golden State, Charlotte, and then I don’t know who else. My memory can only hold 2 teams, I always forget that 3rd team. It’s possible that once we get done with Golden State, the next team will appear in my memory.

That is it for now. I don’t know when the next entry will be. I guess I don’t have to announce that each time.

So, hello to all.

Here I am, good luck.