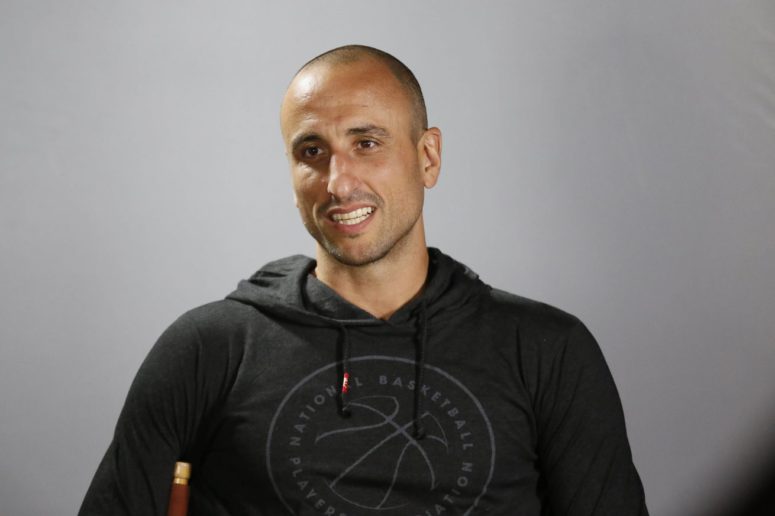 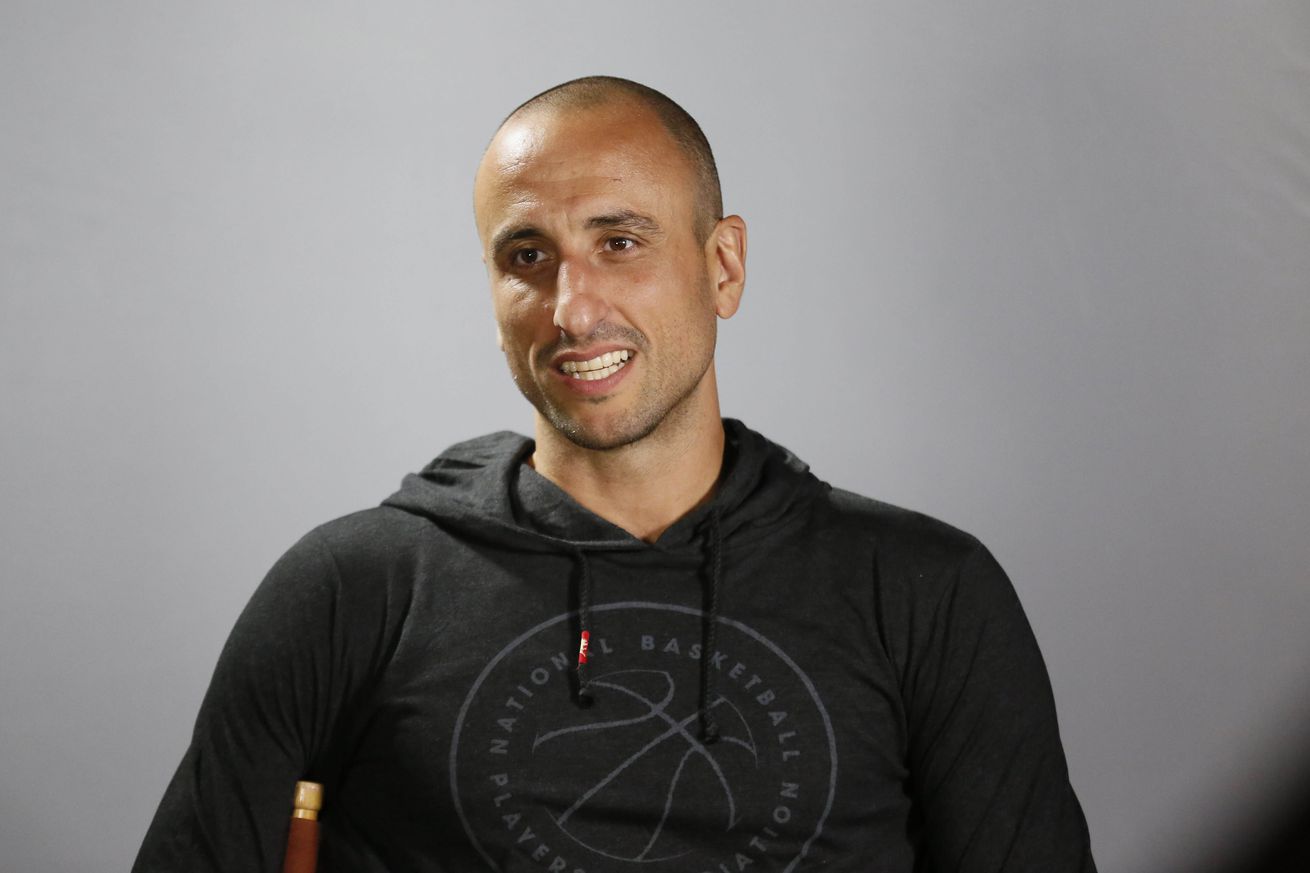 Before the last preseason game in San Antonio, Manu deals with a distraction.

The Spurs’ Manu Ginobili is back to vlogging, and although he’s playing a game tonight, his heart will be with Argentina’s soccer [futbol] team who will be trying to qualify for the World Cup against Ecuador while he plays. The video is below, and the translation follows.

Here I am, doing preseason training. Today we play the second to last preseason game versus Orlando (Magic). And I have the suspicion that this game isn’t a priority in Argentina. Today is the same day that Argentina will play Ecuador in the World Cup qualifying, or whatever it’s called. There is a lot of nerves in my country at this moment. I image just like the players before playing a game where there might not be any tomorrow, there’s a lot of tension and they feel a lot of responsibility at the end of the qualifiers, and also with the Argentinian fans.

Hopefully everything turns out ok and that they can win in Ecuador. I would love for them to qualify. I don’t get upset if they lose, it would be a shame, but well, that’s the way sports is, sometime you make it and some time you don’t. The point is that I won’t be able to watch it. I will have a spy behind the bench telling me what’s going on. I won’t be able to watch it but I will be able to check on what’s happening from minute to minute, so I will be able to follow it on every time I’m on the bench. Whether I play a lot or a little I will have the opportunity to ask what’s going on.

Returning to the topic of my sport, basketball, today is the second to last preseason game against Orlando here at home. Then I think on Saturday we will play in Houston and that’s it. The regular season will start up from there. The team is taking shape, we’re missing Kawhi, obviously and as expected. Tony too, but we didn’t expect Tony to be here at this point, so we had gotten used to the idea that he wouldn’t be around because of his knee. He hasn’t even been able to train, but that will happen. It will happen.

Well my friends, good luck to everyone watching the game. Don’t go crazy, it’s not good for your health, but we hope everything goes well.

A big hug to everyone, and until the next video.

Many thanks to @regarcia80 for the translation.

And for anyone who, like myself, missed Manu’s last vlog in English that he posted on the 5th, here it is — now featuring … production values.

New video. Back in SA after a quick trip to California. (English). https://t.co/cSG43GslUD