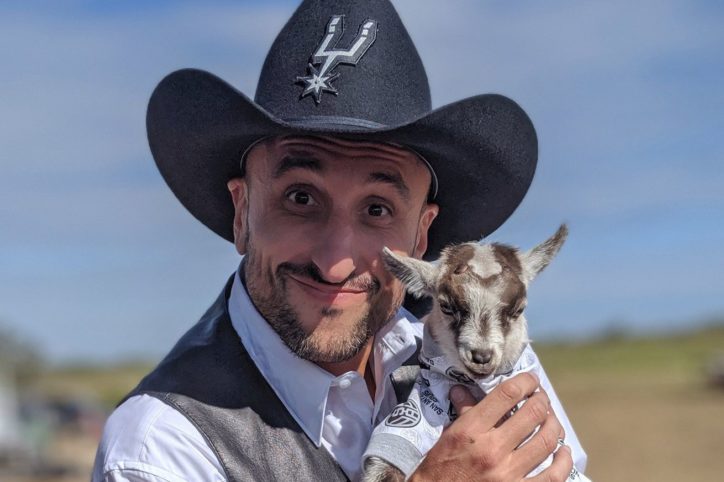 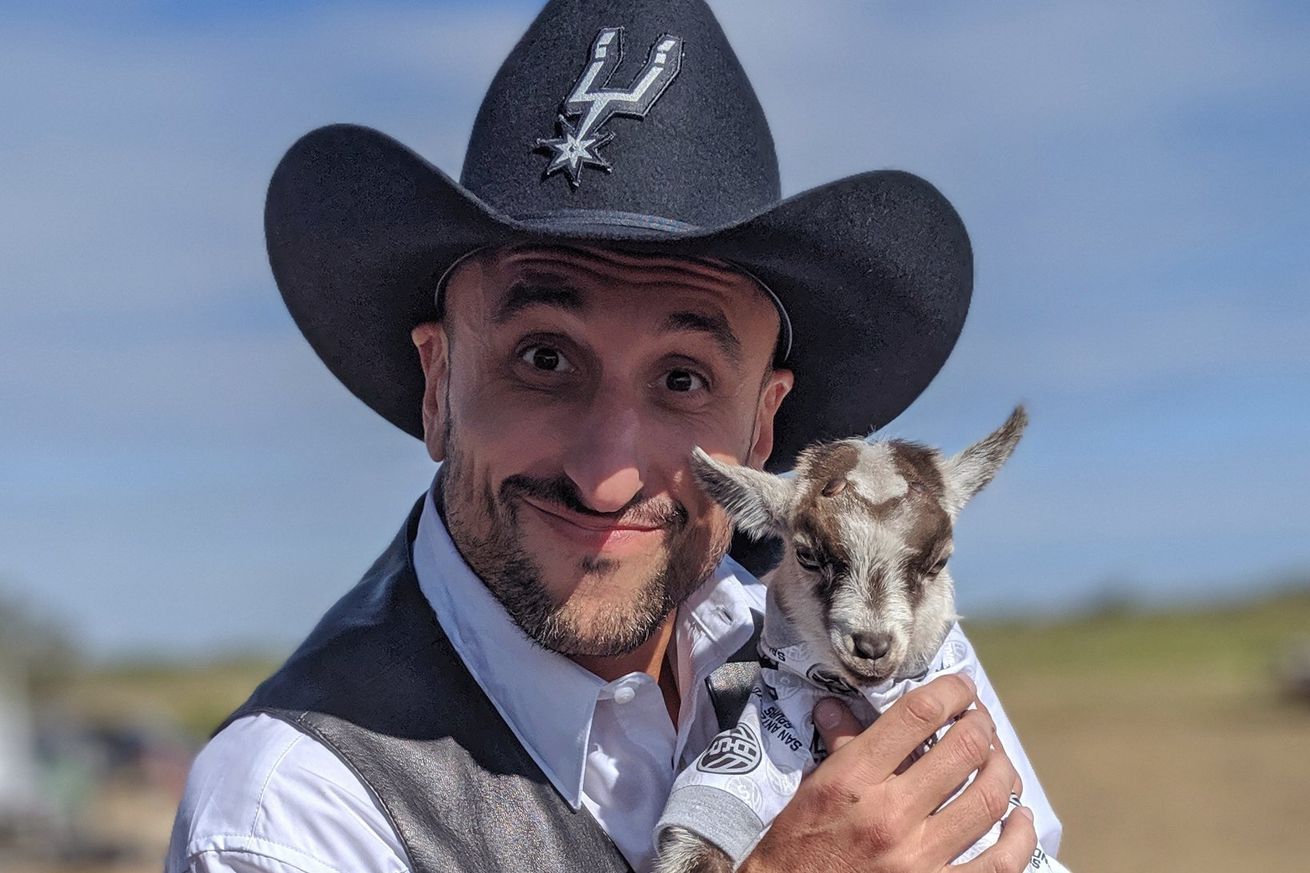 Pictures from the Spurs new Retirement Club commercial is stirring up all kinds of feelings.

Nothing gets Spurs fans more excited about about the beginning of the NBA season — besides the fact that it’s the beginning of the NBA season! — than the release of a new batch of Spurs H-E-B commercials. (Maybe that’s hyperbole, but not by much!) We’ve already seen some hints here and there (like pirates and Bryn Forbes!), but pictures from yesterday’s shoot of the latest “Retirement Club” commercial is garnering some serious hype, and for good reason.

Shot on a ranch southwest of San Antonio in Floresville, TX, there’s the mainstays of George Gervin, Sean Elliott, David Robinson, Bruce Bowen, Tim Duncan and Manu Ginobili, plus the addition of the newly-retired Tony Parker, and of course The Coyote.

Introducing the newest member of the @HEB Legends commercial! pic.twitter.com/LcnEZkdz5s

All smiles on set pic.twitter.com/988swCTWWU

They appear to be in a chuckwagon setting, and one can only assume the story will be based around a Texas-themed cookout.

But that’s not what stands out the most. Beyond why the heck Timmy is wearing what appear to be aviator goggles while everyone else is wearing cowboy gear, what’s grabbing everyone’s attention is Manu holding an adorable baby goat in Spurs pajamas. Soak up the cuteness:

Blessing your feed with @manuginobili and a baby goat ❤️ pic.twitter.com/xeavGeimUR

All we see is two GOATs

Whatever this commercial brings, it might the most hyped I’ve been waiting for one to come out based on the previews in a while.

How many more days?