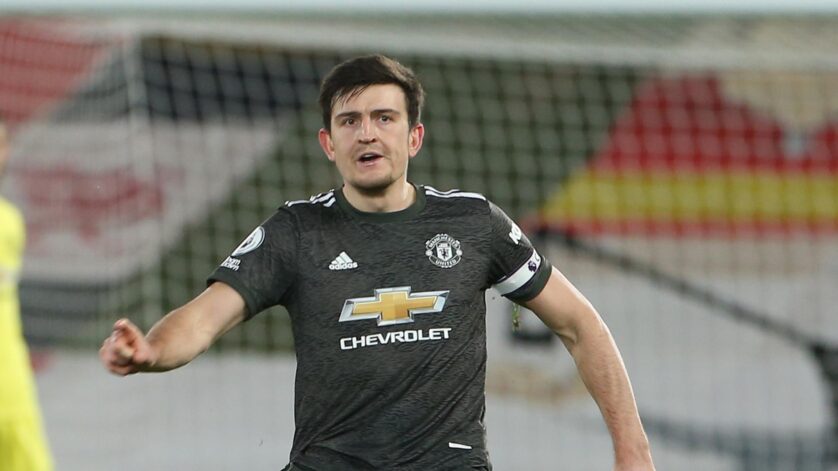 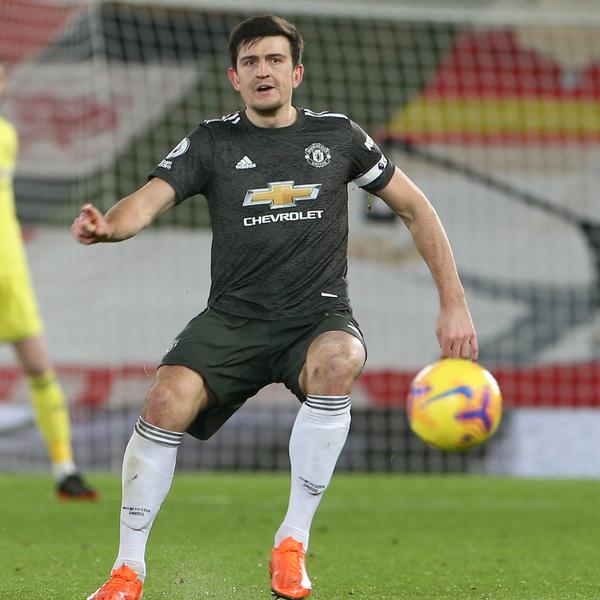 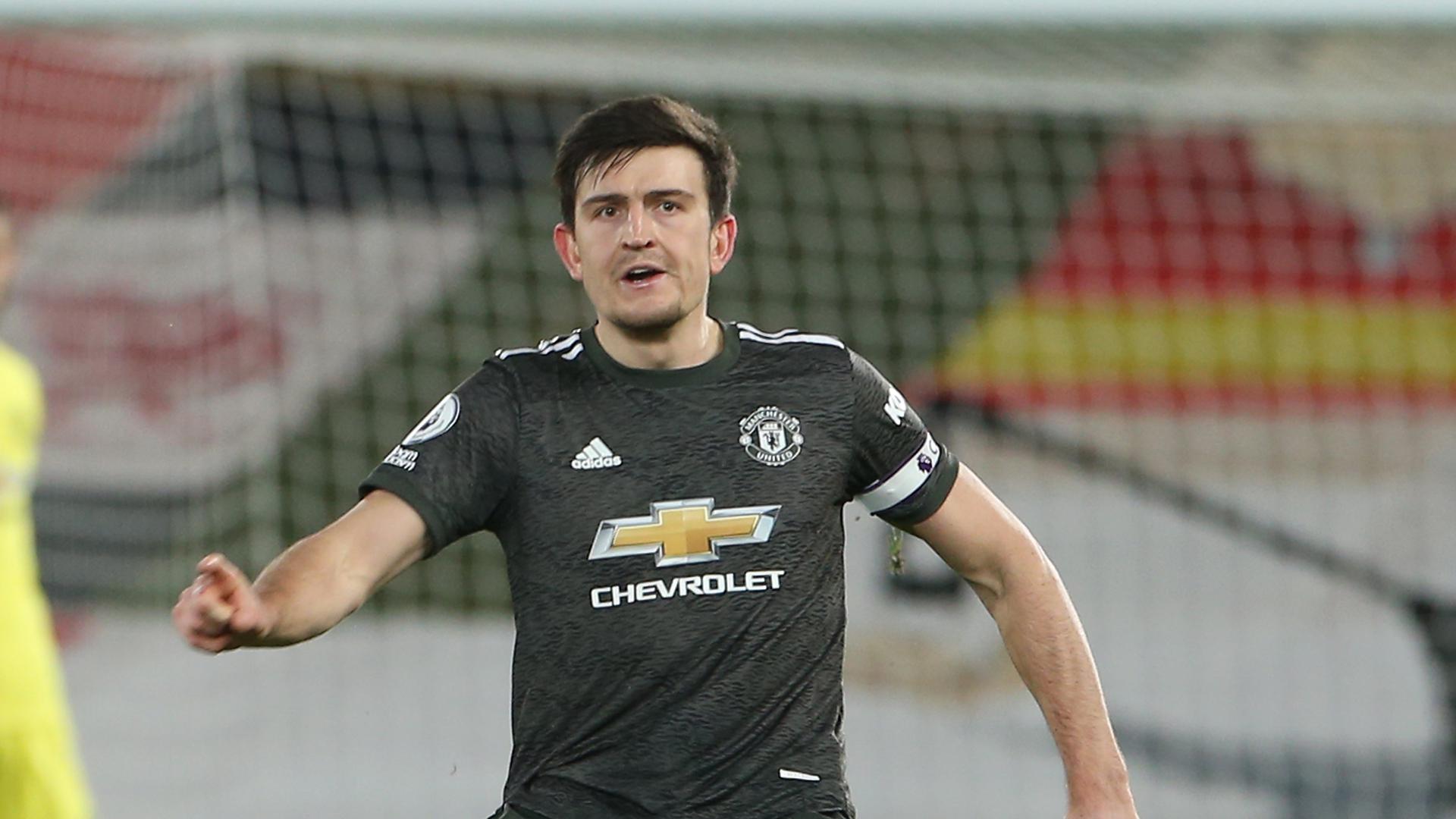 Our no. 5 was pleased with how United approached the second half away to a side that have not lost a Premier League game at home since April 2017.

“It was cagey, but it was two good teams smashing it,” Maguire summarised, adding that he thinks Ole Gunnar Solskjaer’s side should have gone on to win the game.

“We found it difficult in the first half to find a rhythm in the game. They pressed us high, we knew they were coming with a lot of intensity off the ball.

”We spoke about that at half time, we didn’t get the rhythm of the ball. It was 0-0 and we thought we could’ve done a lot better. The second half was a lot better, we created openings and, like I say, we have great good chances, but two great saves“