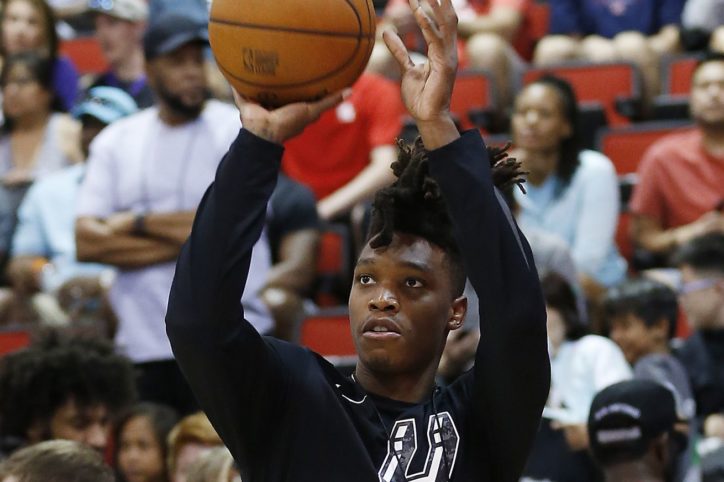 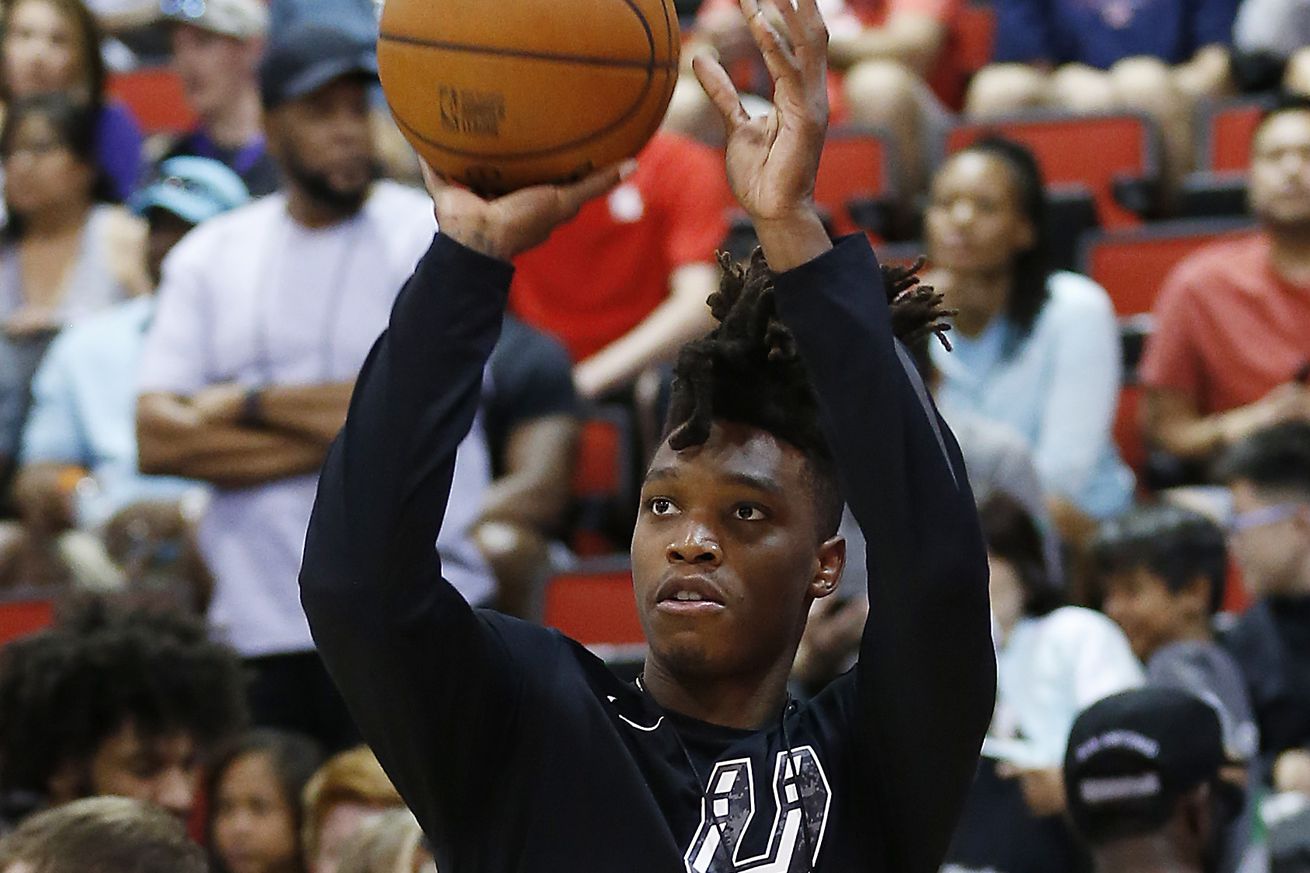 The Spurs’ second year guard is ready to show what he’s all about.

Now that he isn’t a rookie anymore, we’re hearing a lot from Lonnie Walker IV, and he’s sounding more and more like a Spur everyday. After tearing his meniscus for the second time before his rookie season even started, Walker spent most of his time in Austin, but now he is ready to show he belongs in the NBA.

After averaging 24.8 points on 55.1 percent from the field in the Salt Lake City and Las Vegas Summer Leagues and earning second-team honors, he knows he has what it takes to play at a high level for the Spurs. However, when speaking to the his hometown Reading Eagle from his basketball camp, Walker noted that nothing is a given, and he knows he still has to earn playing time.

When asked about what he’s learned from Gregg Popovich so far:

“What haven’t I learned from Pop?” Walker said. “I would say patience, not trying to rush into everything and being ready when your name is called. There were times when he would come up to me and say, ‘Be ready to play,’ and I didn’t even play that game. There were times when I would be going in seven straight games.

“My first season was more mental than physical, just trying to stay happy, stay humble, stay hungry and not doubt myself.”

It’s probably safe to say Walker is all of those things at this point, and hopefully it translates on the court and into minutes with the Spurs. The youth movement is in full effect. The better the youngsters are not only has a direct impact on the Spurs now, but the future as well, and hopefully he’s a big part of it.

Lonnie Walker knows he’ll have to earn playing time with the Spurs
Source: Pounding The Rock