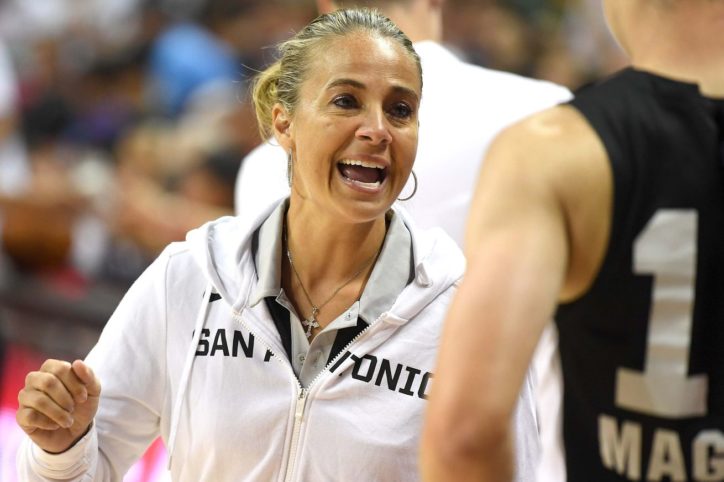 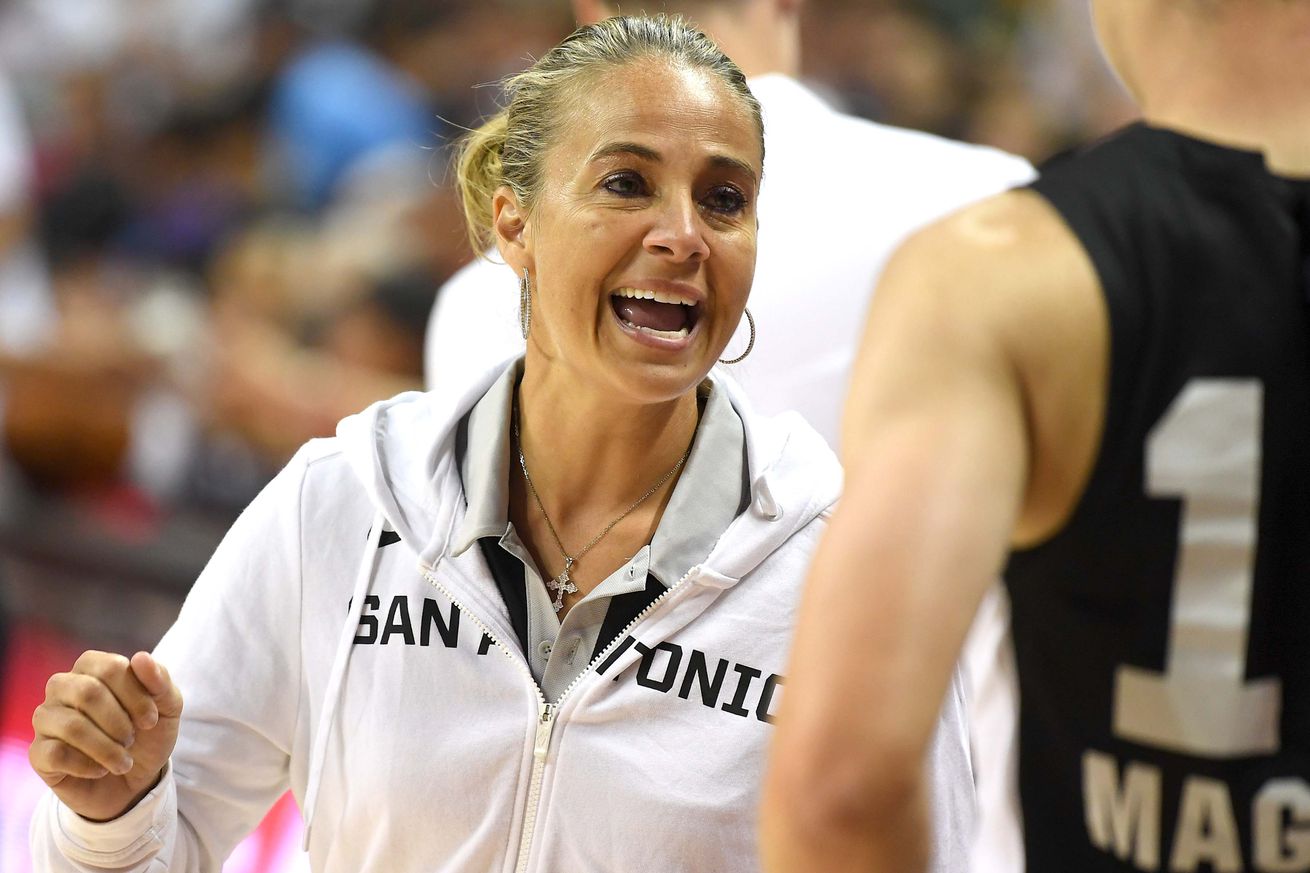 Spurs rookies and prospects face the Raptors in Las Vegas

Lonnie Walker IV returns to the lineup tonight, after resting in yesterday’s victory against the Hornets. The rookie trio of Luka Samanic, Keldon Johnson, and Quinndary Weatherspoon all played really well against the Hornets, and it will be interesting to see if they can keep it up on the second day of a back-to-back. Go Spurs Go!