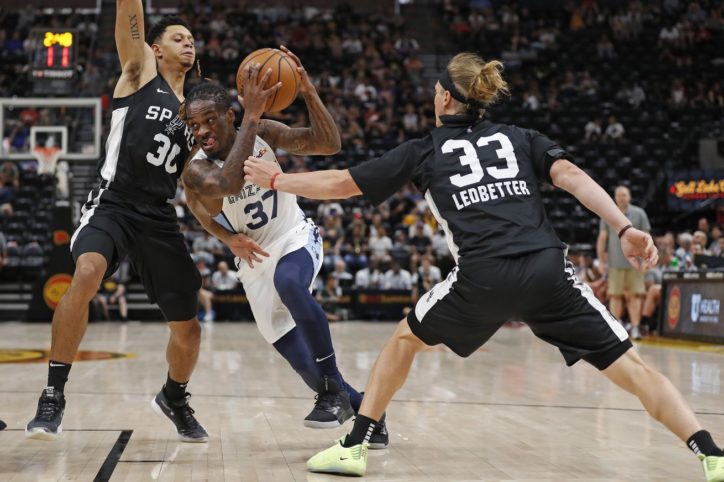 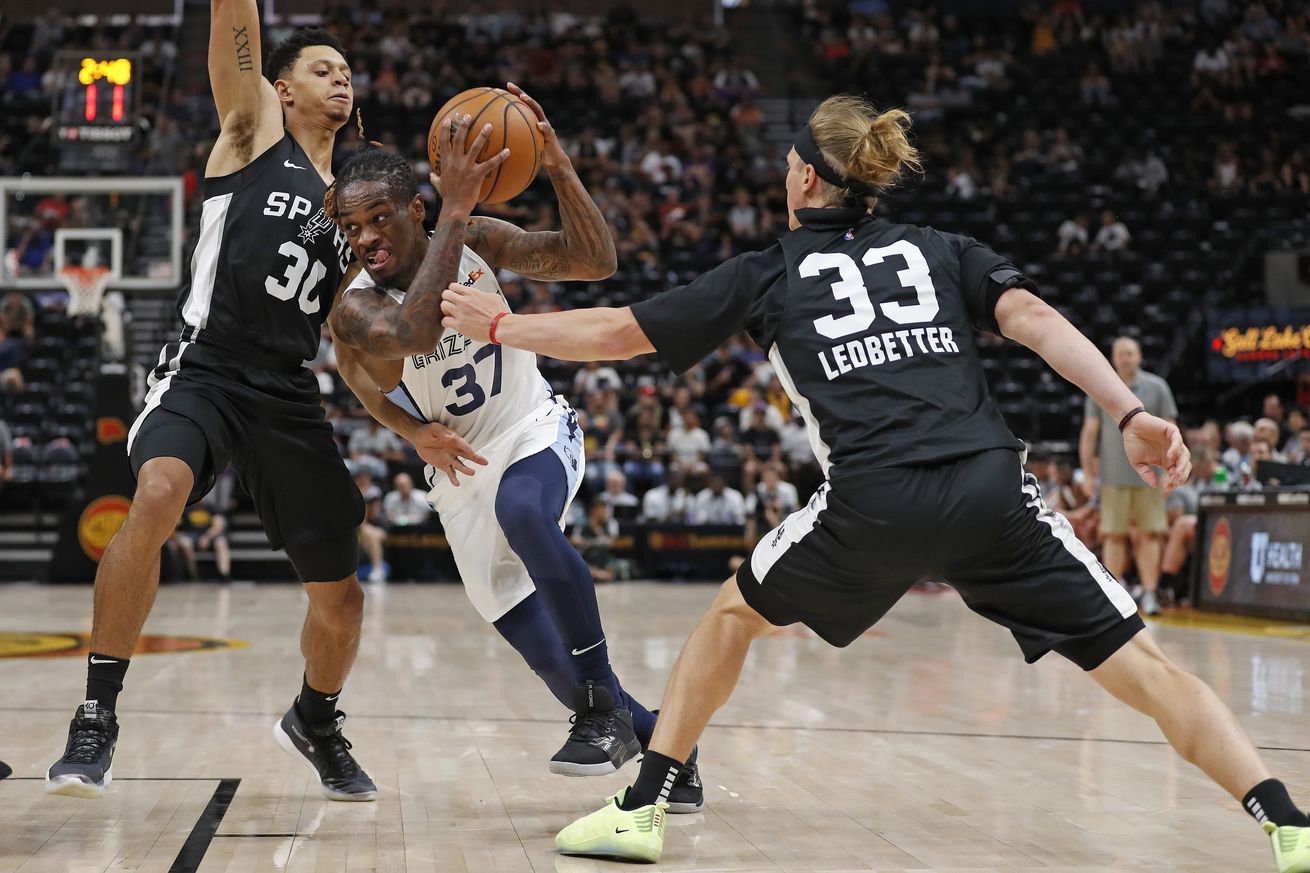 The Spurs played really well at Utah Summer League, and after a day off, they’re in Sin City to take on the Summer Magic. Blake Ahern has been replaced by Becky Hammon as head coach, but most of the roster is the same as in Salt Lake City. It’s going to be a good chance to see draft choices Luka Samanic, Keldon Johnson, and Quinndary Weatherspoon get some playing time. Lonnie Walker IV has had moments of playing really well so far, but he needs to show he can be consistently dominant at this level of competition to earn a spot in the regular season rotation. Watch closely, and you might find the next Jonathon Simmons, a player who can play himself into a regular NBA spot. Thomas Robinson has played well enough to possibly get a training camp invitation and Jeff Ledbetter will be showing off his point guard skills once again as he’s possibly looking for a shot overseas. Mo Bamba is the most prominent player for the Magic in Summer League, and he should present a challenge for Drew Eubanks and the rest of the Spurs summer bigs. Go Spurs Go!