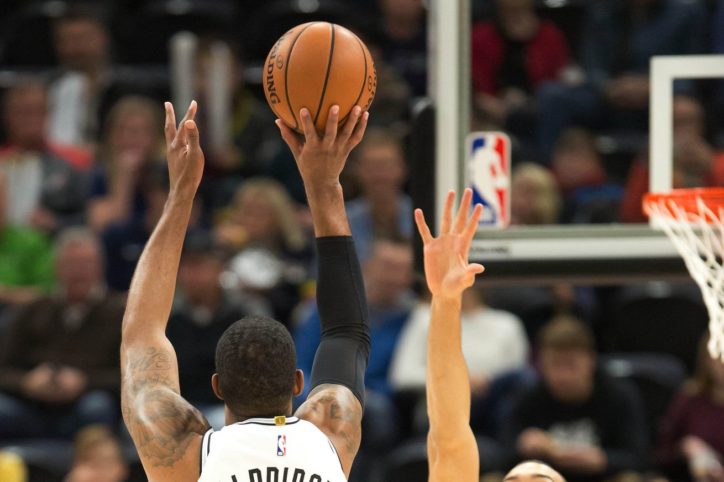 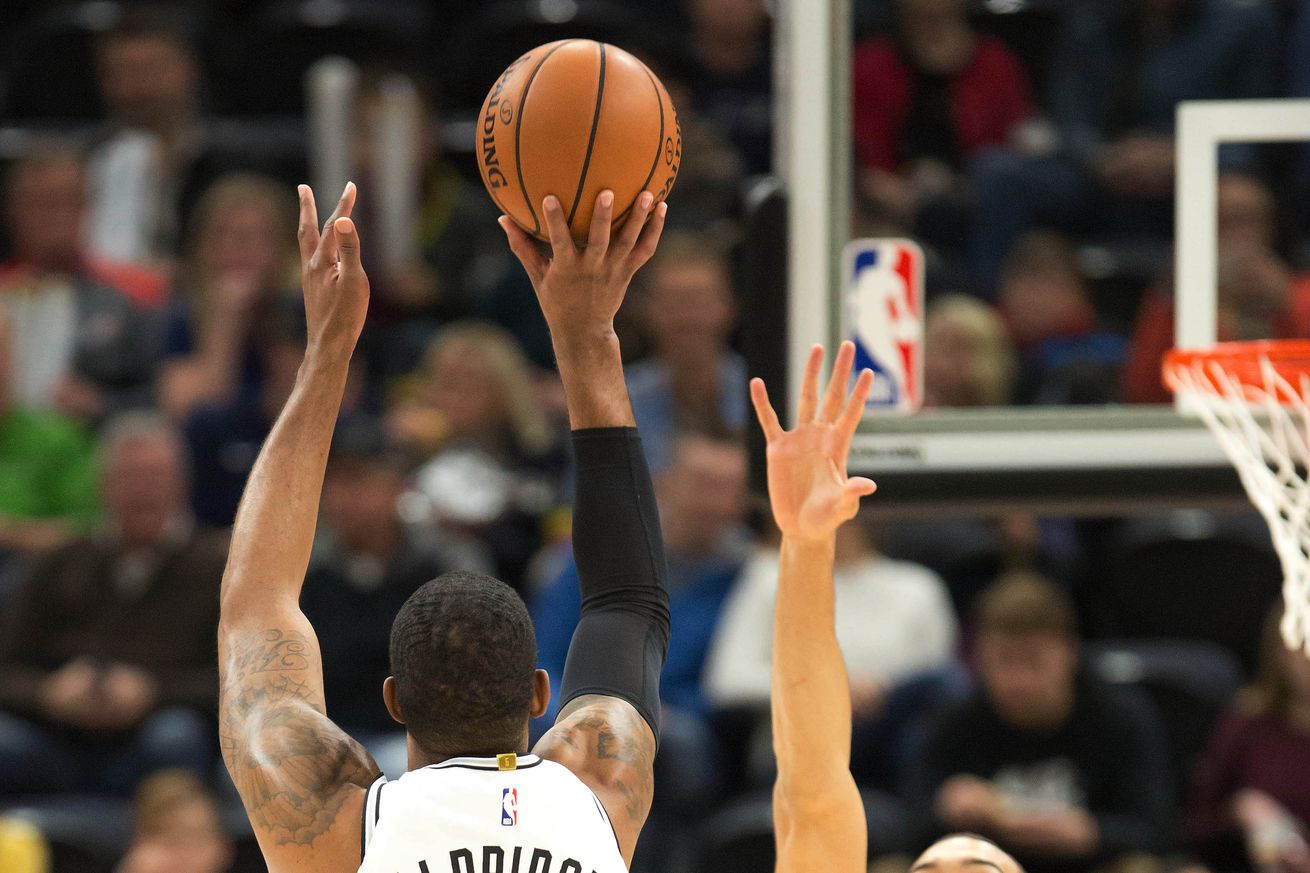 LaMarcus Aldridge’s start to the 2018-2019 season was inauspicious to say the least. His inefficiency in shooting from all areas of the court caused some to question his ability to find success as the number two option on a team. While his struggles were concerning, I put together an article last month highlighting why I believed his woes were merely an outlier and that he was bound to find his shooting stroke as the season progressed.

There’s been a lot to discuss in recent weeks: The defense has still been mostly awful. Rudy Gay and DeMar DeRozan have been putting on an offensive clinic. Jakob Poeltl has emerged as a legitimate rotational piece, so much that his play kept Aldridge on the bench the entire fourth quarter of the Spurs come-from-behind victory against the Los Angeles Lakers. Lost in these storylines has been the resurgence of Aldridge’s shooting stroke.

Aldridge has moved away from the basket, but it’s working

One of the reasons I felt Aldridge’s shooting was bound to recover this season had to do with the fact he started the season with a similar shot distribution to has fantastic 2017-2018 season. In the first 17 games of the season, he was shooting a ridiculous 41% of his shots from within five feet of the basket. There was no logical explanation for his struggles, and ironically, Aldridge’s efficiency has increased dramatically in the past ten games even though he’s taking less shots close to the rim and more long jumpers.

Even if Aldridge has started taking more long 2s than we’d prefer, it’s hard to argue with the results. Maybe he’s decided to try and find a rhythm from away from the basket with the hope it will propel the rest of his game. Whatever the reasoning, it seems to be working.

The one negative of Aldridge’s recent shot selection has been his rebounding numbers, specifically on the offensive end. He’s averaging 1.5 less offensive rebounds per game the past ten games, which is understandable considering he’s spending less time close to the rim. Aldridge’s slight downtick in rebounds is worth it as long as he continues his strong play.

Aldridge has heated up from all areas inside the arc

With DeRozan taking over as the first option on offense, Aldridge is not shooting at the same frequency he was last season. He’s been shooting even less often the past ten games, but his efficiency has skyrocketed. His number of shots over the past ten games has dropped from 16.4 to 14.6, yet his points per game has gone up from 18 points to just under 20 points.

Aldridge had a career year last season, so the fact he has been shooting even more efficient the past ten games than he did last season speaks volumes as to how high his confidence must be right now. The previous game versus the Utah Jazz was a prime example of his confidence. Rudy Gobert had zero interest in leaving the painted area on defense, so Aldridge calmly found his comfort zones inside the arc and confidently made Gobert pay for his stubbornness. His shot selections didn’t result in any free throws, but he still scored 20 points on 10-15 shooting.

Poeltl may be the driving force in Aldridge’s resurgence

Poeltl’s impact on Aldridge’s play may not be immediately obvious – they’ve only shared the court for five minutes during the past ten games – but I don’t think it’s a coincidence that Aldridge’s newfound success coincides with Poeltl finding consistent minutes in the rotation. In the ten games since Poeltl has gained a larger role on the team, Aldridge’s minutes have been reduced from 37 minutes a game down to only 29 minutes a game. At Aldridge’s age, playing 37 minutes a game was never sustainable, and it’s entirely possible Aldridge’s struggles were fatigue related. He doesn’t seem to be in the same physical shape he was last season, so those minutes were likely taking a toll on his body. Poeltl has earned Pop’s trust, and that’s allowing Aldridge to rest more during games.

Similar to how I found it difficult to believe Aldridge would continue to struggle the way he did early in the season, I’m unsure Aldridge can continue his efficient ways if he maintains his current shot distribution. Even so, I’m happy to see Aldridge turn it around. The “trade Aldridge” murmurs are completely unwarranted. While he was struggling with his shot, he was doing all the dirty work to still have a positive impact on the team. Now he’s finding his rhythm and is able to contribute in the ways we were accustomed to last season.

With DeRozan, Gay, and now Aldridge firing on all cylinders, the Spurs have three legitimate scoring options. As these pieces continue figuring out how to function in unison, we should start to see the Spurs’ offense reach its peak as the season progresses. If the Spurs somehow figure out how to play adequate team defense, the Spurs should find themselves right in the middle of a heated playoff race come March.