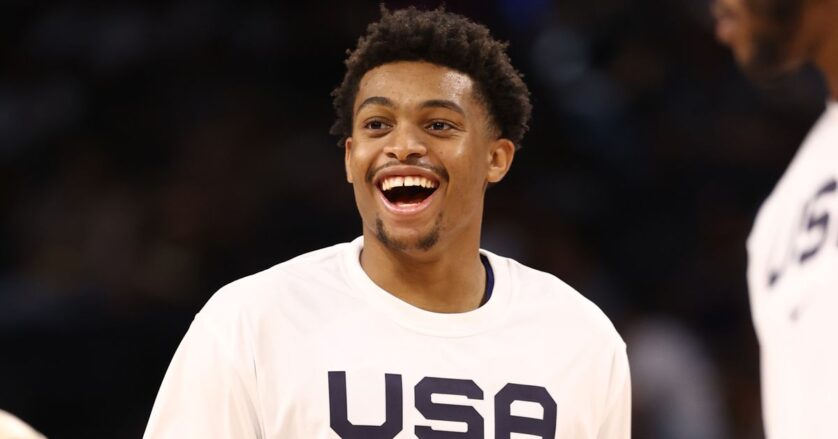 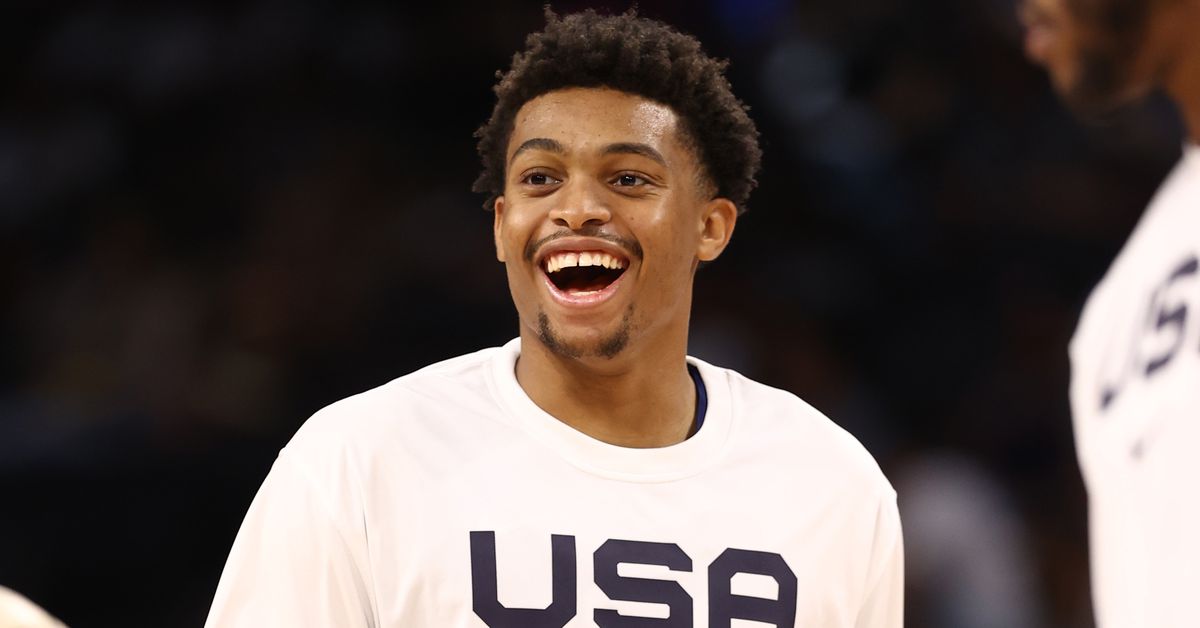 For the first time since Tim Duncan in 2004, the San Antonio Spurs will have representation on the United States men’s basketball team at the Olympics, and it’s not just Gregg Popovich as head coach. Keldon Johnson has been moved up from the Select Team to the official 12-man roster that’s heading to Tokyo after Bradley Beal had to drop due to COVID-19 protocols. JaVale McGee has also been assigned to replace Kevin Love, who withdrew due to ongoing calf issues

Team USA’s replacements for Bradley Beal and Kevin Love for the Olympics: Keldon Johnson and JaVale McGee. Johnson had an impressive camp. McGee is a three-time NBA champ. https://t.co/2u8Oe5RMu0

Johnson has been receiving plenty of praise during his time with Team USA, from the coaches down through the players, for his tenacity, hustle, and general ability to win everyone over.

There’s significant support and momentum for Spurs forward Keldon Johnson to be added to 12-man Team USA roster, sources tell ESPN. He’s been playing with Olympic team as member of USA Select group, well-conditioned and has developed into a favorite of decision-makers and staff.

Health and safety protocols have forced the cancellation of today’s scrimmage against Australia, but as of now Sunday’s scrimmage against Spain is still on before the team departs for Japan. Khris Middleton, Jrue Holiday, and Devin Booker will join the team once the NBA Finals are over. (If needed, Game 7 is on Thursday, July 22.)

Congrats, KJ! Make us all proud.