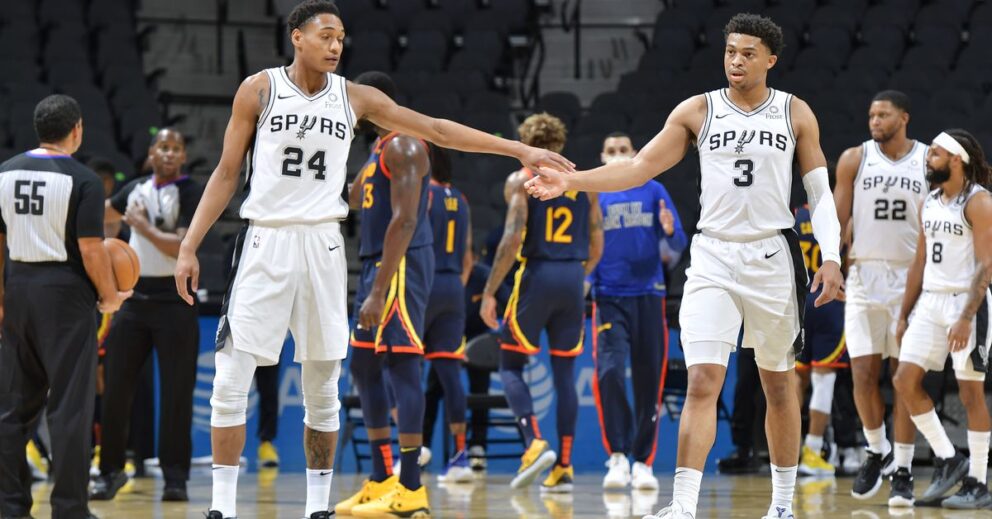 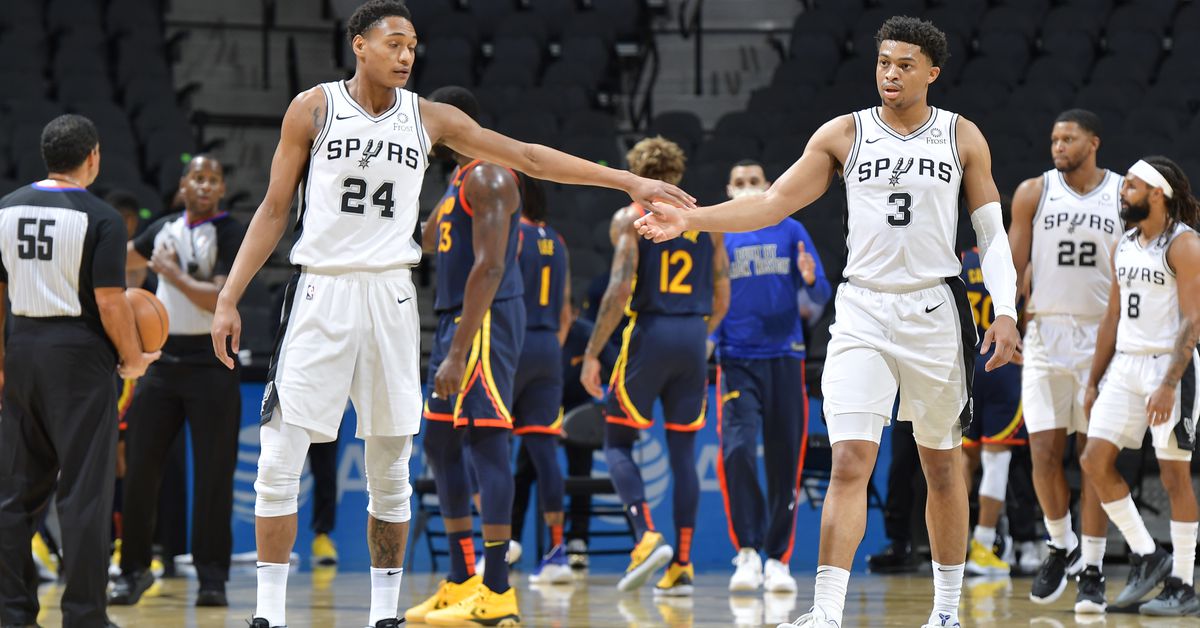 The Spurs have removed Keldon Johnson and Devin Vassell from the injury report and the pair will be available to play against the Houston Rockets tonight after clearing health and safety protocols.

After returning two consecutive negative COVID tests at least 24 hours apart, the duo will be available to suit up against the Houston Rockets as San Antonio begins a seven-game homestand.

Head coach Gregg Popovich eased Jakob Poeltl back into the rotation in his first game back from health and safety protocols, but that may not be the case for Devin and Keldon.

Dejounte Murray played 33 minutes one day after completing competition reconditioning and logged a little more than 35 minutes per game against the Sixers, Nets, and Knicks.

The Silver and Black went winless without Johnson and Vassell as they tried their best to fill the void with ten-day contract signees Anthony Lamb, Tyler Johnson, and Jaylen Morris.

San Antonio even called upon Devontae Cacok, Joe Wieskamp, and Josh Primo to provide nightly production after spending most of the season in Austin with their G League affiliate.

Despite rejoining the team, Johnson and Vassell will come off the bench as the Spurs will go with Dejounte Murray, Lonnie Walker IV, Josh Primo, Keita Bates-Diop, and Jakob Poeltl as their starting five.

Tre Jones, Doug McDermott, and Derrick White will not play as they remain in health and safety protocols.

Drew Eubanks is out with a stomach illness, and Zach Collins still has no definitive timetable to make his San Antonio Spurs debut.