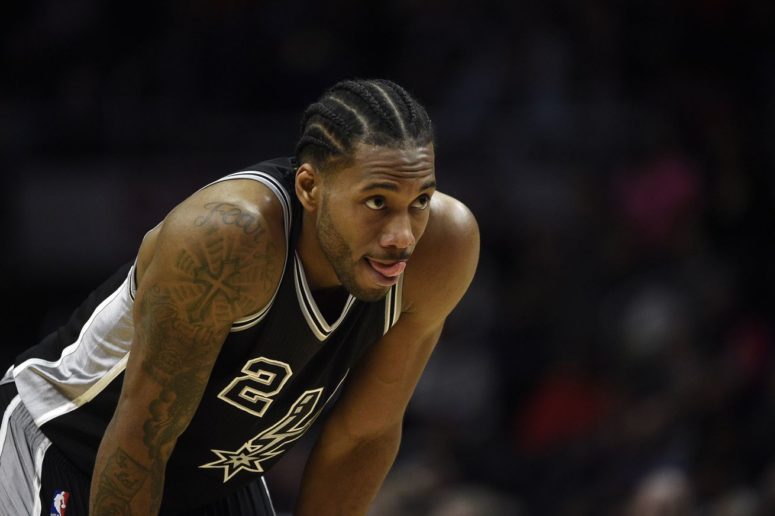 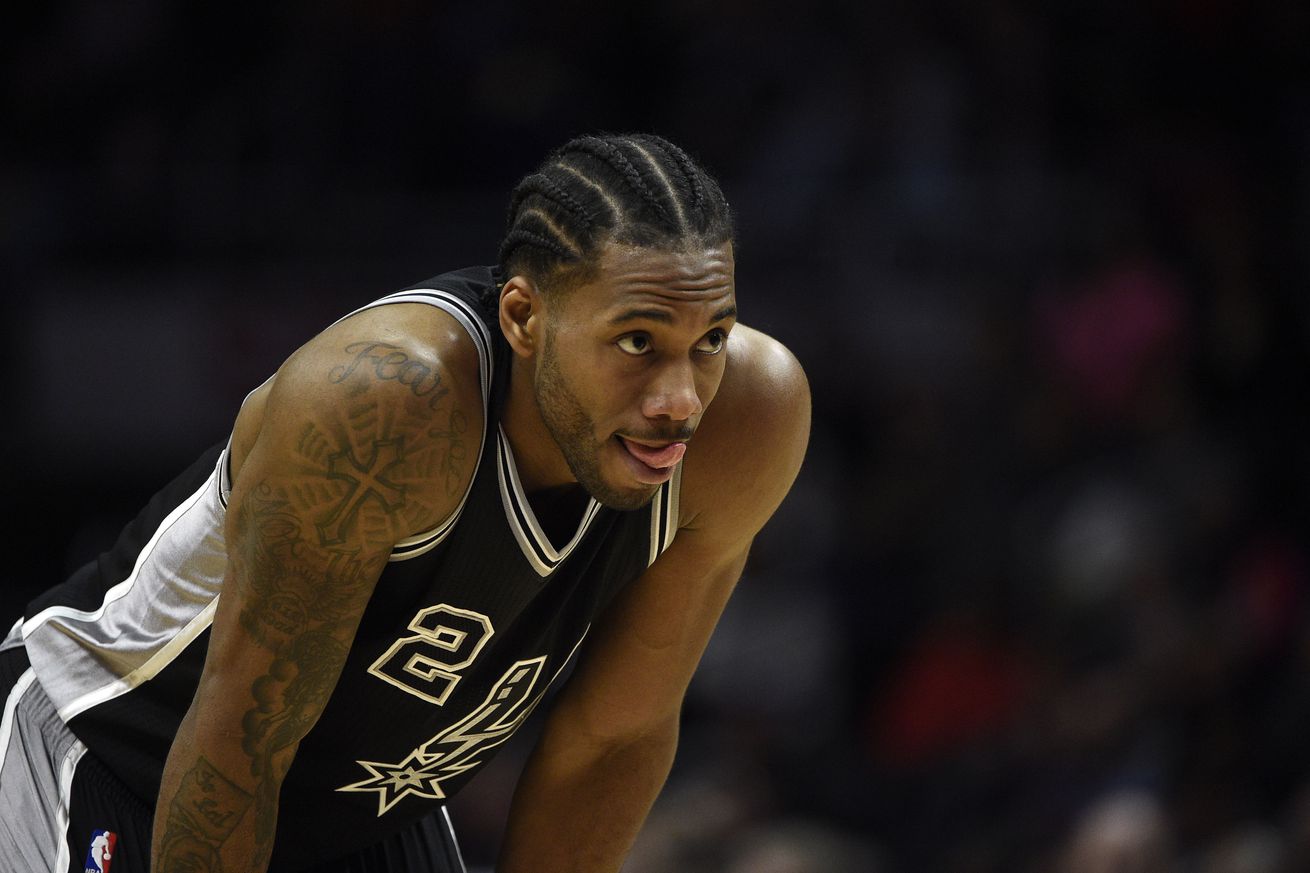 Russell Westbrook tops Bovada’s preliminary odds for 2018 NBA MVP, but with Paul George now in OKC, Kawhi Leonard should open the season as the favorite to take home the honor.

In each of the last two year, Kawhi Leonard has finished among the top three in MVP voting (3rd last season, 2nd in 2016). While Leonard has turned in remarkable seasons each year, both Stephen Curry and Russell Westbrook have been deserved winners. Curry produced arguably the greatest offensive season in history en route to his second MVP award in 2016 while the next year saw Westbrook become just the second player ever to average a triple-double for the entirety of an NBA season.

Yet, this year, Kawhi Leonard should be the presumptive favorite to win his first MVP.

Each year, Kawhi Leonard adds another facet to his game, and continues to get markedly better — a trend that should remain heading into his 7th NBA season.

Aside from an increased scoring output, Leonard made significant strides as a playmaker last season, averaging a career-high 3.5 assists.

Leonard’s improved passing skills were on full display during last season’s playoffs when he had four games with six or more assists, including a career-high eight in Game 2 of the Western Conference Finals.

A supposed lack of strong playmaking ability is seemingly the only thing holding Leonard back from winning the award. Consider this: Dirk Nowitzki, in 2006-07, was the last MVP winner to average less than five assists per game — long before the NBA became so heavily dominated by perimeter players.

As Leonard continues to develop as a playmaker, the Spurs should provide the two-time All-Star with increased opportunities to play a “point-forward” role, further increasing his assist totals. In the past, allowing Leonard to run the offense has produced favorable results for San Antonio. Last season, when Leonard had five or more assists, the Spurs went 20-6.

With Leonard showing the ability to thrive as the primary initiator on offense, five assists (or more) per game seems to be an attainable number next season.

Although Kevin Durant and Russell Westbrook — the two players ahead of Leonard in the MVP odds — possess the talent to walk away with the award, both will share the court with a superstar teammate next season; Leonard won’t. Stephen Curry and Paul George are consensus top 20 players while LaMarcus Aldridge, the Spurs’ 2nd best player simply isn’t.

Of the other players listed in Bovada’s top 10 odds to win the MVP award next season, only Giannis Antetokounmpo is unlikely to have an All-Star teammate. Yet for all of Antetokounmpo’s greatness, it is doubtful he leads the Bucks to 55+ wins and a top two seed. In a far tougher Western Conference, Leonard has the chance to do both.

Westbrook, Durant, Curry, Harden and LeBron James will all share the court with another ball-dominant player, an unlikely scenario in which to MVP.

Accomplishing such a feat has proven quite challenging, with the last three players to do so, Durant, James and Shaquille O’Neal, all benefited from their co-star missing time due to injury. In 2014, Westbrook underwent arthroscopic knee surgery, suiting up for just 46 games; in 2012 and 2013, Dwyane Wade battled ongoing knee issues, missing a combined 30 games between the two seasons; in 2000, Kobe Bryant sat out 15 games as the result of a broken wrist.

The biggest threat (in my mind) to Kawhi’s MVP candidacy is the looming possibility of a Kyrie Irving trade. If LeBron — the best player in the league — is left without another superstar, he could go scorched earth on the league, producing incredible numbers, all while leading Cleveland to the East’s No. 1 seed. And with the 2017-18 NBA schedule designed to discourage the seemingly unavoidable “DNP-Rest” (shoutout Pop), LeBron could (should?) suit up for 75+ games next season.

Westbrook, last season’s MVP, opens the season as the favorite to take home the award again — and deservedly so. Although the presence of George will hurt his counting stats, Westbrook’s efficiency and defensive performance should improve, ensuring that he remains in the MVP race.

However, during the nine seasons Westbrook played alongside Durant, the UCLA product never finished higher than 4th in MVP voting while his effective field goal percentage with Durant fell in line with last season’s mark. Furthermore, Westbrook sported a defensive rating of 104 last season, a similar number to previous years.

As is the case every year, the Spurs are a near lock for 50+ wins and high seed in the West. With increased offensive responsibilities next season, Leonard should thrive as a playmaker and capitalize on the Thunder and Rockets’ acquisition of All-Star talent to become the Spurs’ first MVP winner since Tim Duncan won the award in both 2002 and 2003.