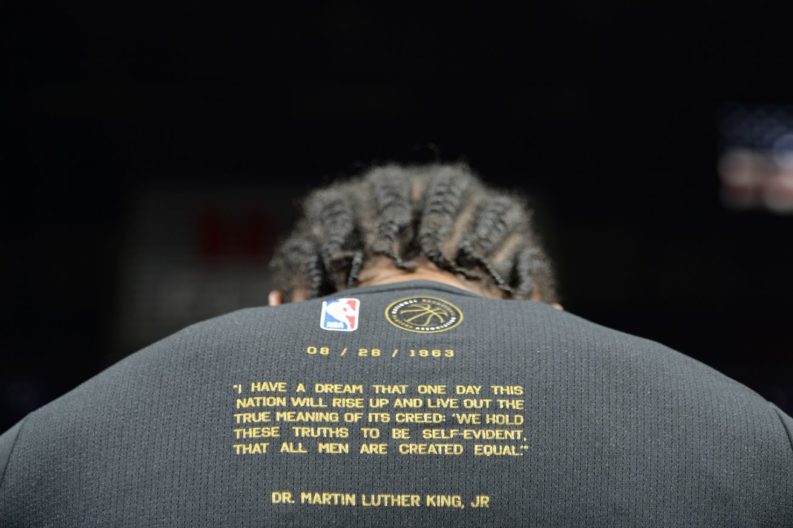 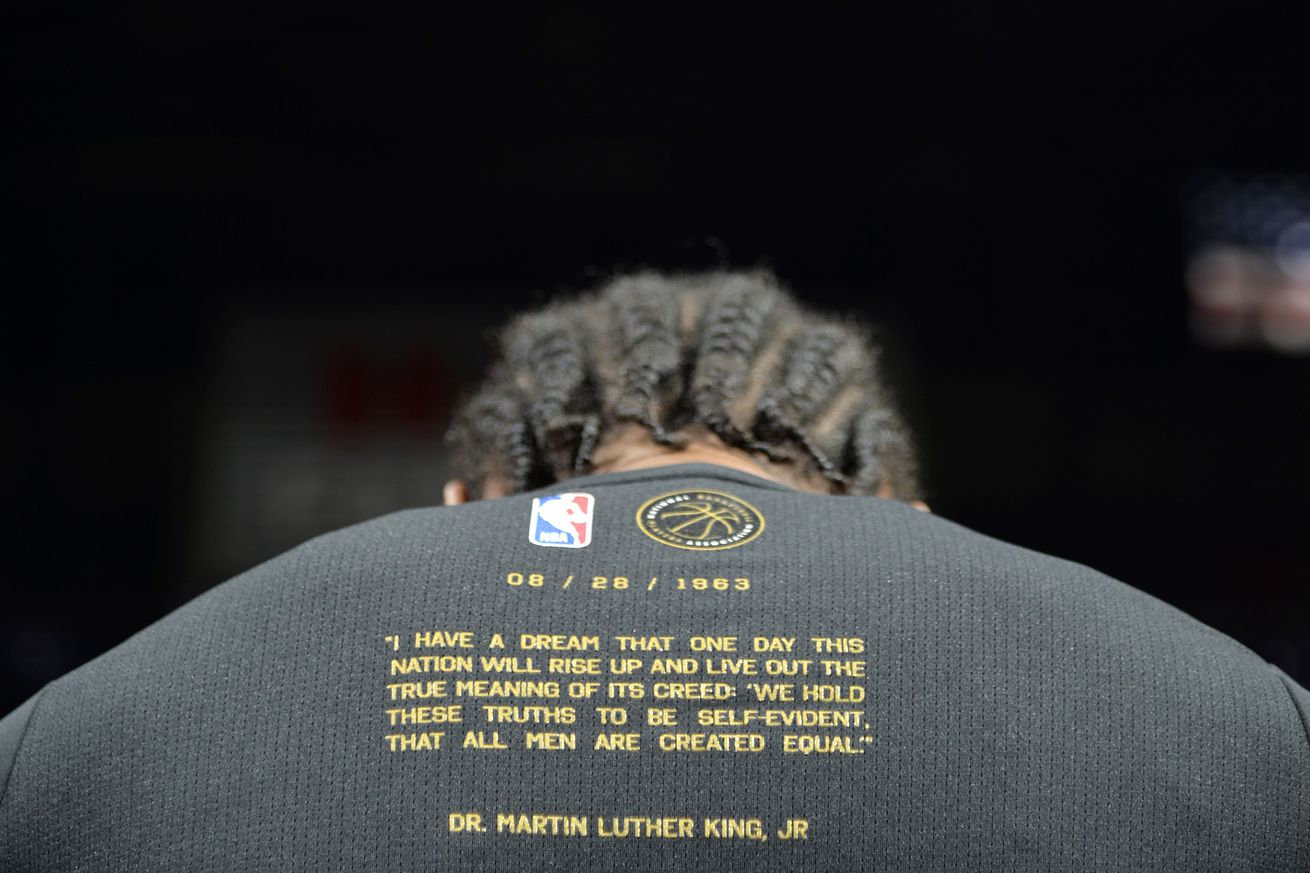 Even more news that the Spurs’ situation with their player is in dire circumstances.

One day after a report from ESPN stated that league sources indicated there is a growing rift between Kawhi Leonard and the San Antonio Spurs over the rehab process of his injured quad, former player Jalen Rose dropped another bomb on ESPN’s First Take, saying he thinks the star forward wants out of San Antonio:

“The reason why is tenfold. One is they’ve been unable to attract elite-level, All-NBA caliber free agents to come play with him…

Here’s why, I think, players have not done that. The Spurs’ way looks like opportunity dressed in overalls. It looks like work, and people really don’t want that. Players talk about wanting to win and wanting to be a champion, but ultimately they want to do it on their own terms. And when you go to San Antonio, guess who is the CEO of that organization? Gregg Popovich. It’s going to be his way.

And also the way his injury situation was handled. You see him in the lineup, you see him out of the lineup. Is it his quad? What’s going on with his history? Was he misdiagnosed?

Will we look back on at this situation with his injury kind of like we’re doing with the Boston Celtics? Remember, the Celtics fired their entire staff as it related to how Isaiah Thomas’ injury was being handled because his hip was misdiagnosed.”

These events are notable considering both Rose and Adrian Wojnarowski are respected voices with ties in the league – they aren’t Skip Bayless spouting off even harder-to-believe nonsense like Leonard is faking his injury to get out of San Antonio – so this isn’t something to ignore.

While the Spurs were able to pry LaMarcus Aldridge away from Portland, they missed out on players like Kevin Durant and Chris Paul in recent years and are mostly relying on rookie-scale players and knowledgeable veterans to keep the system going around Aldridge and Leonard until the next big free agent comes into play.

It should be noted that both Spurs general manager R.C. Buford and Leonard’s uncle (who has been like a father to Kawhi since he lost his own in high school) have both refuted the notion that there is any issue between the two parties — but that could just be everyone saying the right thing so that the team has the necessary leverage to swing a deal.

If Leonard does want out, he’s not going to take the Carmelo Anthony or Dwight Howard route and publicly demand a trade until it happens. Not only is that not in his nature, but it diminishes his value and the team’s ability to negotiate, especially since he lacks a no-trade clause that would allow him to control his own destination.

If none of this is true, the best thing Leonard can do is come out now and refute it himself. If that doesn’t happen, then it might be time to start monitoring the trade deadline a lot more closely than Spurs fans are used to.

If nothing happens this winter, the next thing to watch for is the offseason when Leonard is eligible for a five-year, $219 million extension, known as the “supermax.” If he doesn’t sign it, the Spurs could be facing a scenario not seen since Tim Duncan almost didn’t get on his returning flight after visiting Orlando in 2000.